Nissan has released the first teasers of the 2021 Armada and Kicks, ahead of their debut next week.

Starting with the Kicks, the model should echo the facelifted variant that was introduced in international markets earlier this year.

As a result, we can expect a more upscale front fascia with a larger V-Motion grille. The crossover should also adopt slimmer headlights and sportier air intakes. 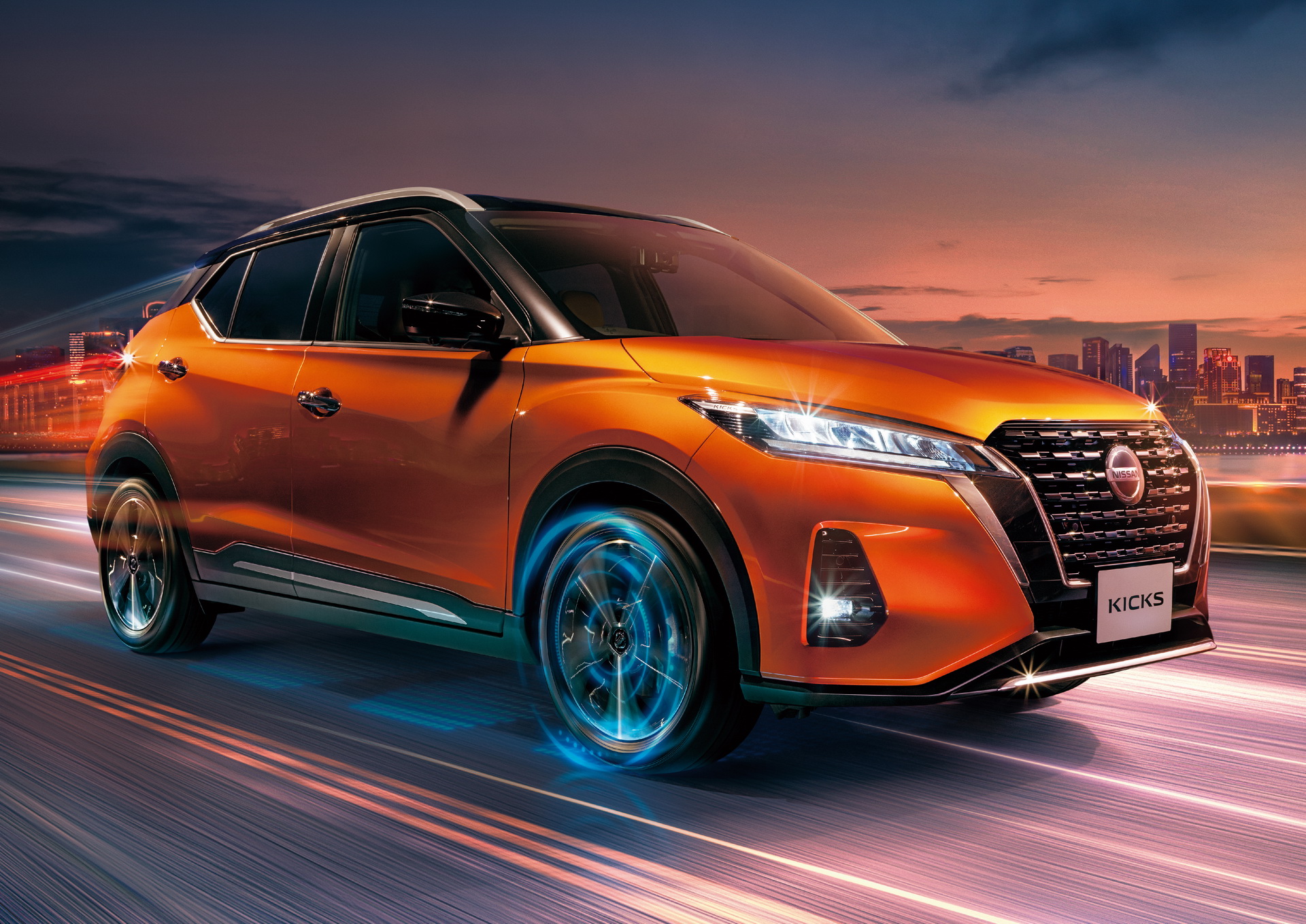 The interior should largely carryover, but the Kicks could be equipped with a revised instrument cluster, updated switchgear and a new infotainment system.

Engine options remain a mystery, but international variants feature an e-Power system that uses a 1.2-liter three-cylinder petrol engine, a 1.57 kWh lithium-ion battery and an electric motor. That being said, the US-spec model could retain its current 1.6-liter four-cylinder that develops 122 hp (91 kW / 124 PS) and 114 lb-ft (155 Nm) of torque. 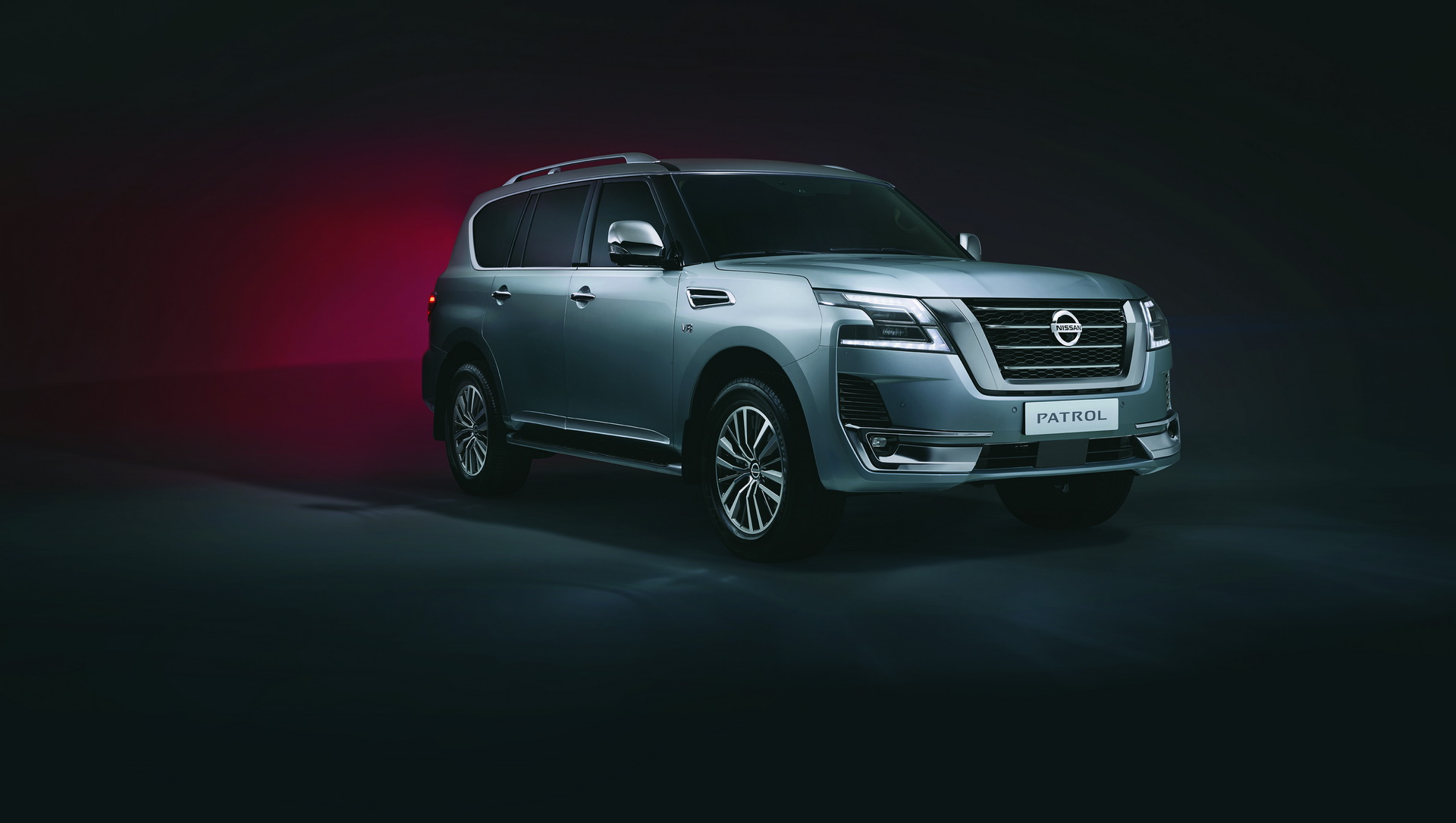 Besides introducing the Kicks, Nissan will take the wraps off the facelifted Armada. The teaser images aren’t very revealing, but the model should follow in the footsteps of the facelifted Patrol which was introduced in 2019.

This means we can expect an edgier front end with a V-Motion grille and restyled headlights. The SUV should also have a new bumper and more prominent air intakes.

Out back, there should be new taillights which are connected by a thick chrome bar. The model could also have a new rear bumper with a squared off design.

The interior may carryover but, in some markets, the Patrol gets a dual screen setup similar to the one used in the Infiniti QX80. If the Armada follows suit, we can expect an 8-inch infotainment system and a lower 7-inch display for adjusting vehicles settings.