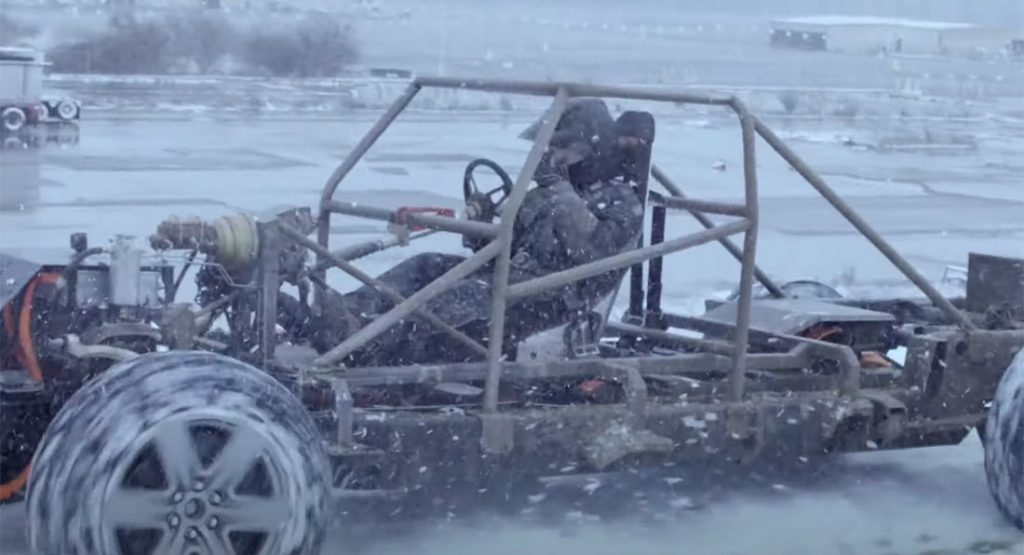 Lordstown Motors has released a video showcasing some of the early testing being conducted to get the all-electric Endurance pickup truck ready for the production line next year.

The automaker has begun constructing its ‘Alpha’ prototypes, which are essentially vehicles that rock the chassis and hub motors – and not much else. According to company founder and chief executive Steve Burns, the lack of body panels allows Lordstown Motors to see everything that’s going on that would ordinarily be hidden by the body.

Throughout the clip, Burns drives the prototype through muddy trails in pouring rain to show how capable the Endurance is in treacherous conditions. He is even filmed driving the prototype in the snow. 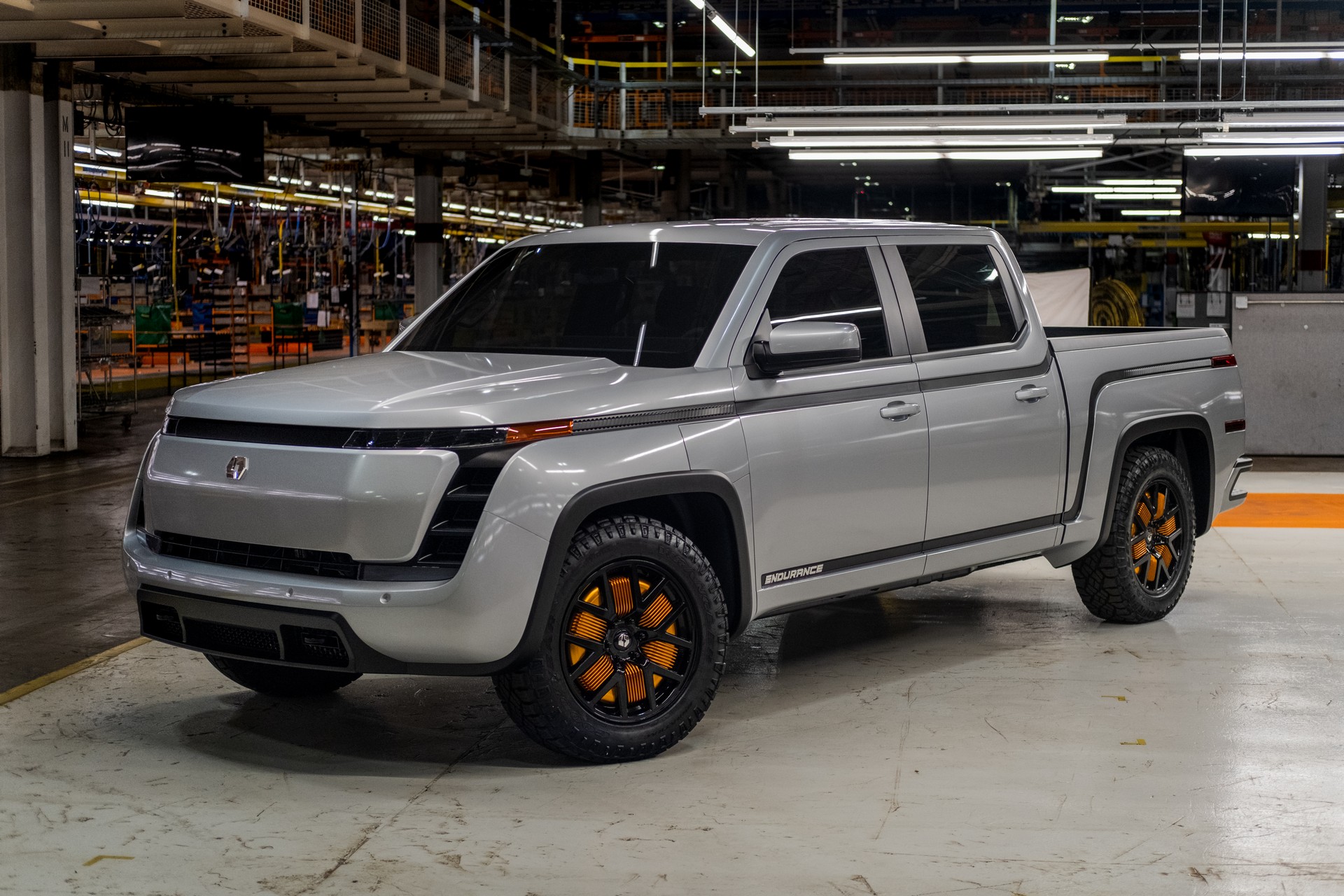 The Lordstown Endurance is unique from most other all-electric pickup trucks coming to the market due to the fact that it features hub motors on all four corners. By comparison, other electric pickups in the works from the likes of Tesla, Rivian and GMC are offered with one, two, or three electric motors depending on the specification.

The powertrain isn’t the only unique thing about the Endurance. Lordstown is initially selling the pickup truck to fleet customers, rather than private individuals, and at the last count had received more than 50,000 pre-orders.