Bronco fans will have to wait a little longer to get behind the wheel of the highly-anticipated SUV, but it appears Ford isn’t done whipping up accessories for the model.

As you can see in this picture taken by a member of the Bronco6G forums, a prototype was spotted wearing a fastback-style soft top.

Little is known about the roof at this point, but what you see is presumably what you get. In this case, it’s a slightly sportier soft top with angular quarter windows and a rakish rear screen. 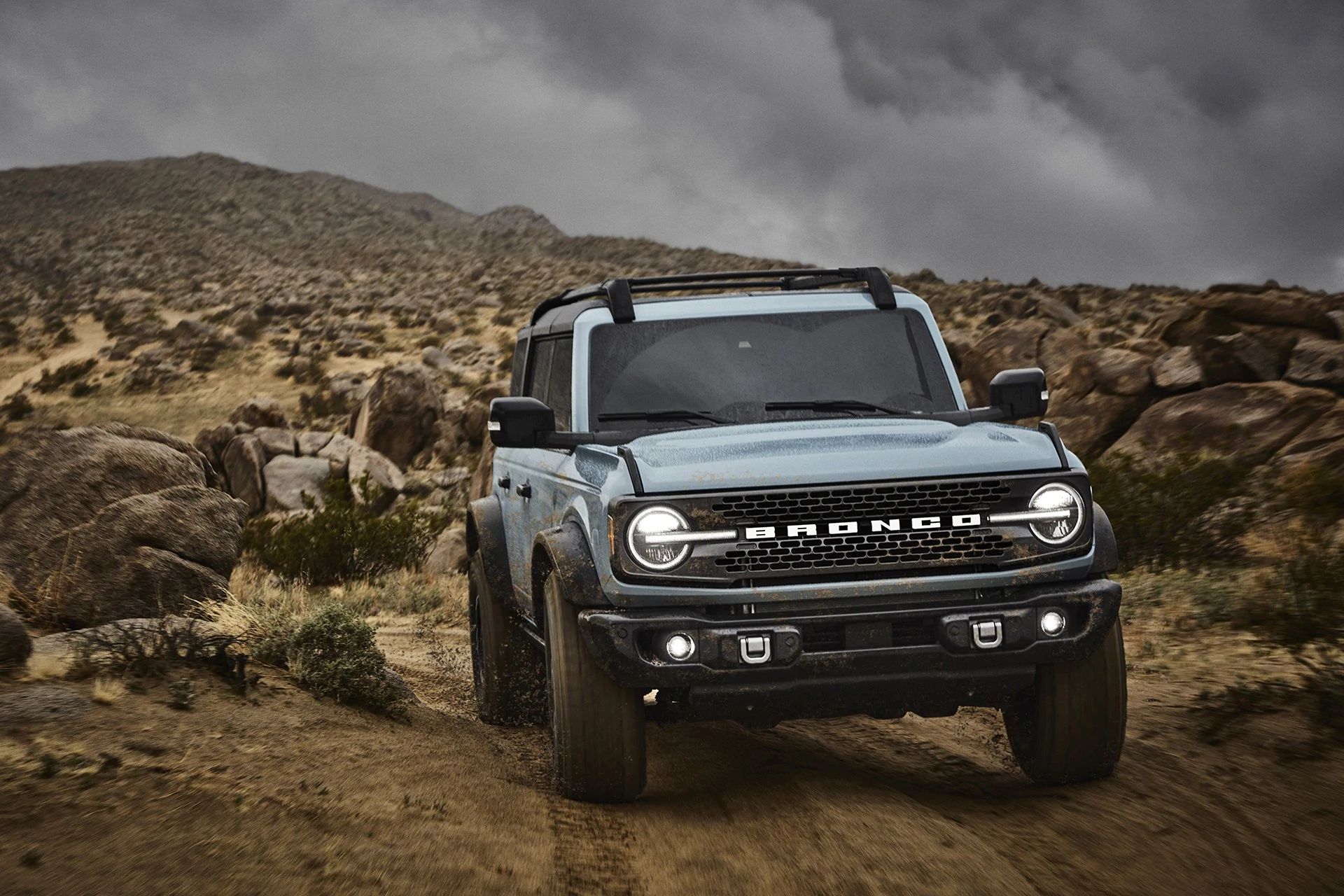 The roof likely draws inspiration from the aftermarket soft tops offered for the Jeep Wrangler and it does look a little nicer than the standard roof.

While there’s always the possibility this an aftermarket roof, Ford has already confirmed there will be more than 200 officially licensed accessories for the Bronco at launch. The company hasn’t revealed all of them yet, but the configurator lists Bimini roofs, tubular doors, auxiliary lights and a Warn winch – among other things. Ford has also noted these accessories can be rolled into vehicle financing agreements and installed by dealers.

Of course, we’ll likely to have wait a longer to learn more about the roof as the Bronco’s launch was pushed back to the summer following coronavirus-related issues with suppliers. That’s unfortunate, but Ford is compensating customers and they could very well use that compensation to buy accessories for their Bronco. 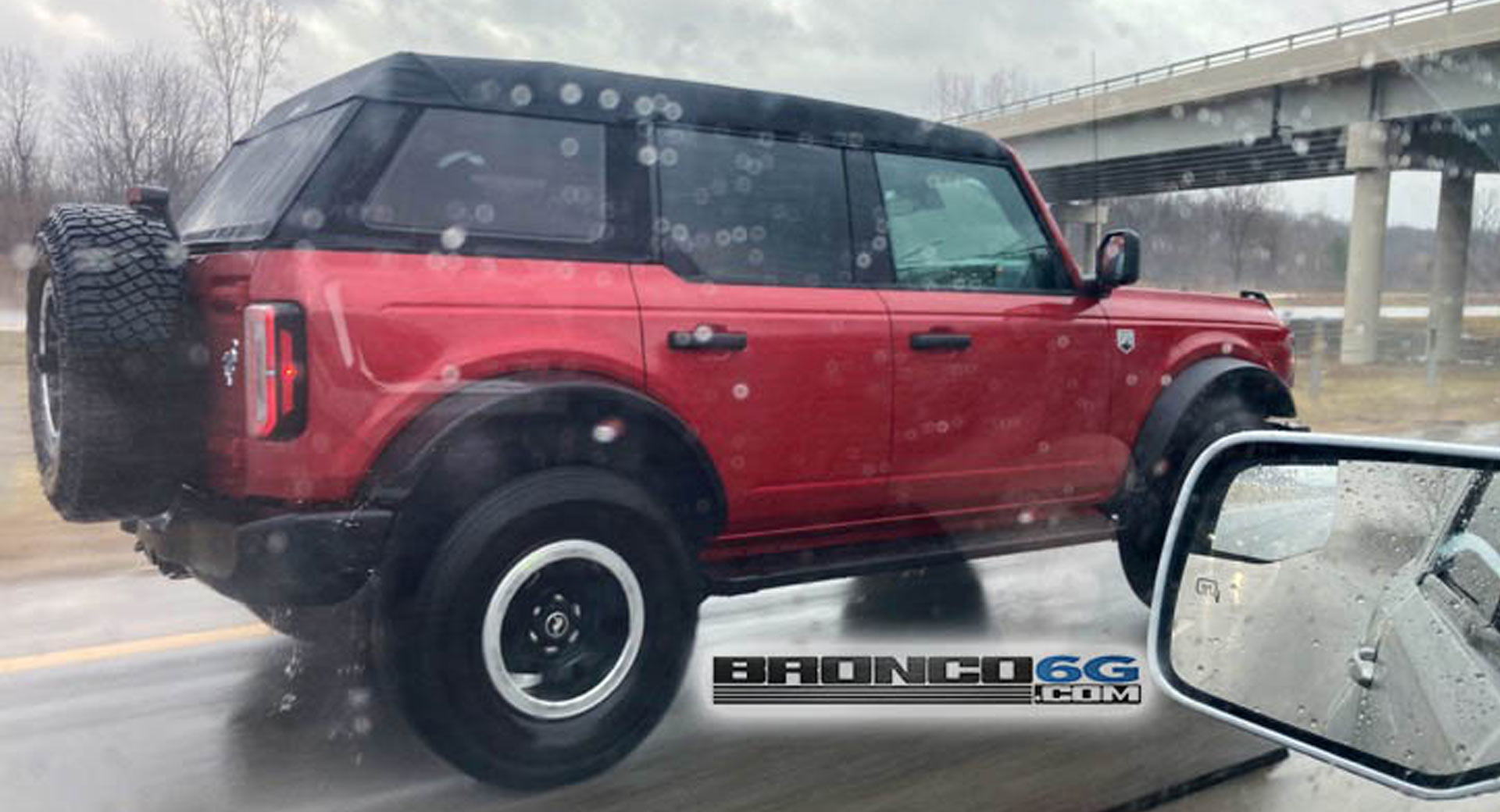