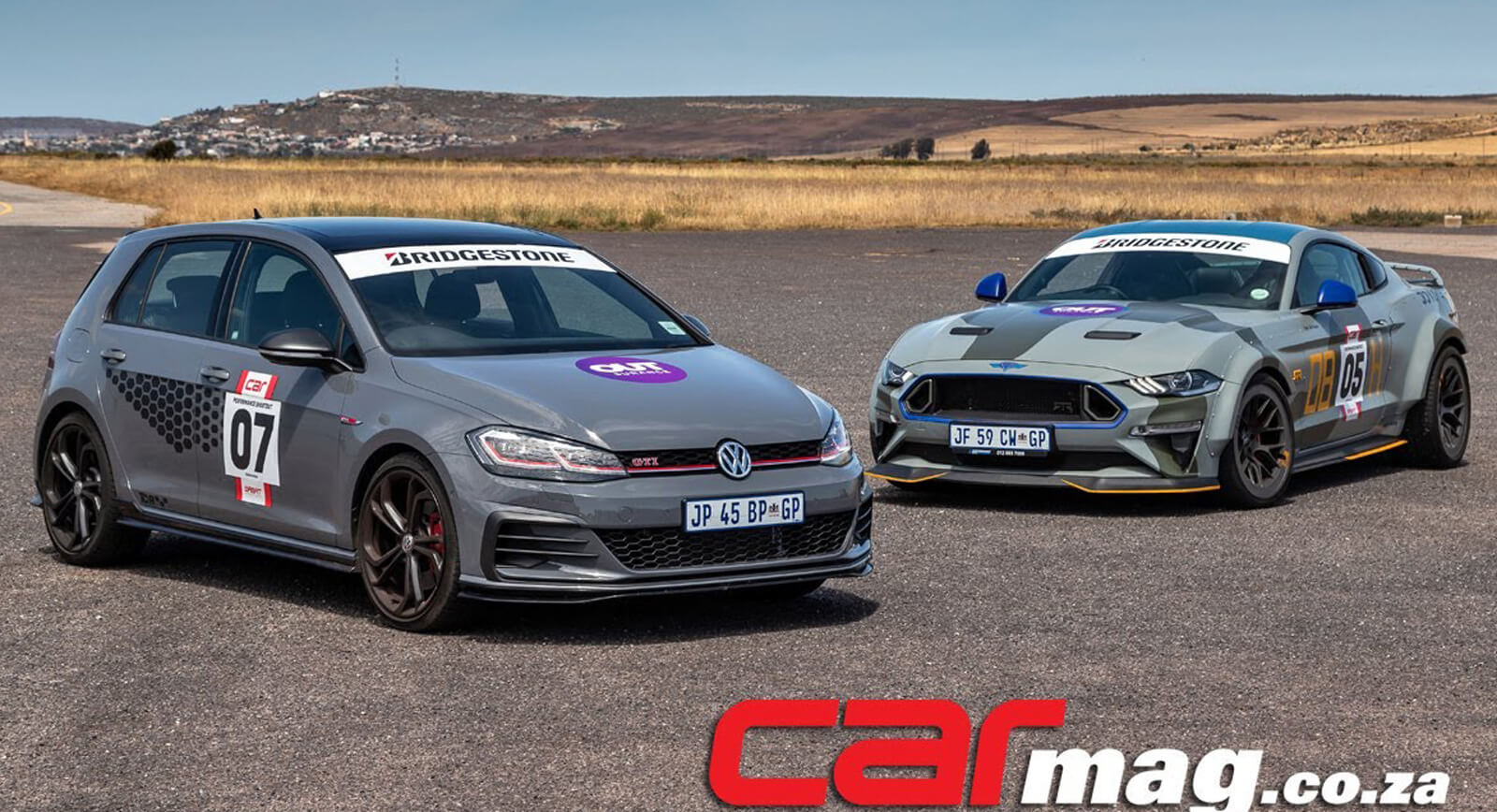 Surely a full-blown V8-powered muscle car such as the Ford Mustang would have no trouble beating a stock front-wheel drive hot hatch like the old Volkswagen Golf GTI TCR in a quarter-mile drag race, right?

However, having a huge amount of thrust available via the right pedal is one thing, and laying it down properly is a completely different story, as the pony car’s driver found out. As a result, it was closer than anyone would have thought, as the two vehicles stayed neck-and-neck for longer than we would have anticipated.

Still, since there could only be one winner at the end of the quarter-mile sprint, and one of them completed the run 1 second quicker than the other, at 13.46 seconds. Think you can guess the winner?