The finalists for the 2021 North American Car, Truck and Utility of the Year Awards were recently announced but, across the Atlantic, the candidates for European Car of the Year have been revealed.

29 models will be competing for the honor this time around and all of them are new vehicles, which are either now on sale or will be before the end of the year in at least five European markets.

With that primer out of the way, let’s meet the candidates. It’s a pretty diverse field as there are an assortment of mainstream models including the Citroën C4, Dacia Sandero and Fiat 500. The Ford Explorer and Kuga are also candidates as are the Honda e and Jazz. 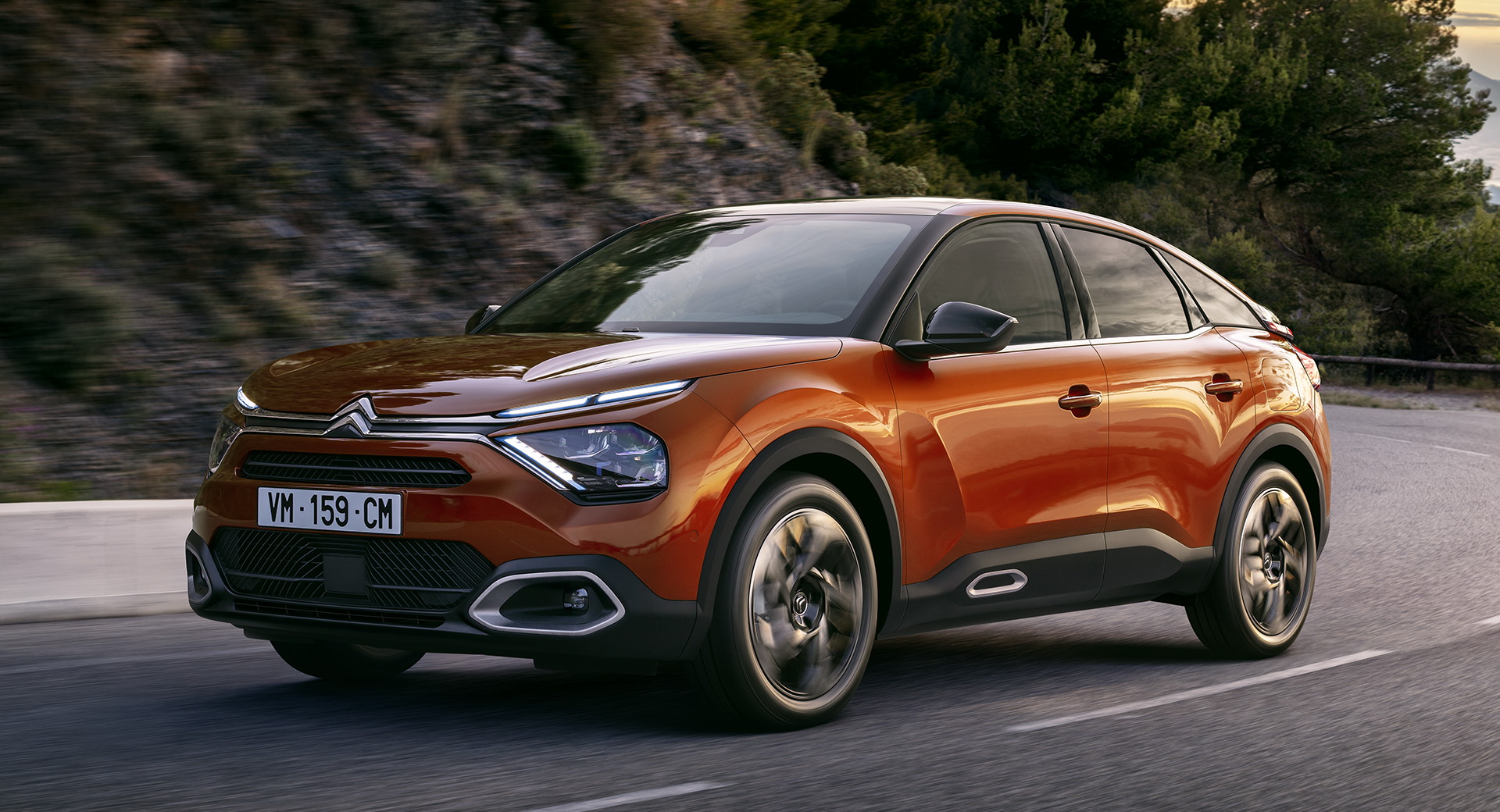 Hyundai is in good shape as the i10, i20 and Tucson could become Car of the Year. However, they’ll have to battle competitors such as the Cupra Formentor, Kia Sorento, Mazda MX-30, Peugeot 2008, Seat Leon and Skoda Octavia. Rounding out the mainstream candidates are the Toyota Mirai and Yaris as well as the Volkswagen Golf and ID.3.

These models will also have to compete against more premium entries including the Audi A3, Land Rover Defender and Polestar 2. While BMW has two candidates in the form of the 2-Series Gran Coupe and 4-Series, Mercedes is the 800 pound gorilla as they have four entries including the GLA, GLB, GLS and S-Class.

That’s an impressive list of vehicles, but it will be narrowed down in the near future. A “short list” of seven nominees will be announced on January 8th, before the winner is crowned on March 1st.

In the meantime, feel free to let us know who you think should win in the comments below. 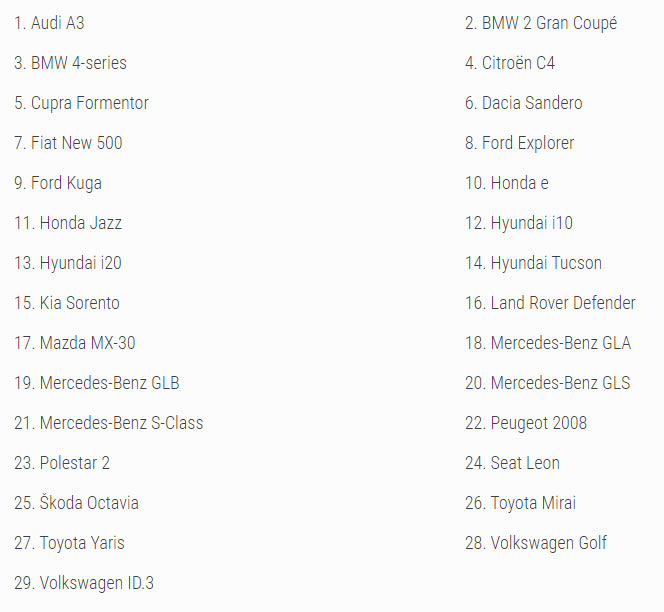