Production of the e-Golf has ended altogether at the Volkswagen ‘Transparent Factory’ in Dresden, Germany, as the final example of the zero-emission hatchback rolled off the assembly line today (December 23).

The electric model was produced at the Dresden facility since 2017, with Volkswagen building a total of 145,561 examples, including the 95,160 examples produced in Wolfsburg from 2014 until the summer of 2020.

Starting next year, the factory will be prepared for the series production of the ID.3.

Review: 2021 VW ID.3 First Drive Finds It Has A Lot Going For It, But Also Has Its Faults 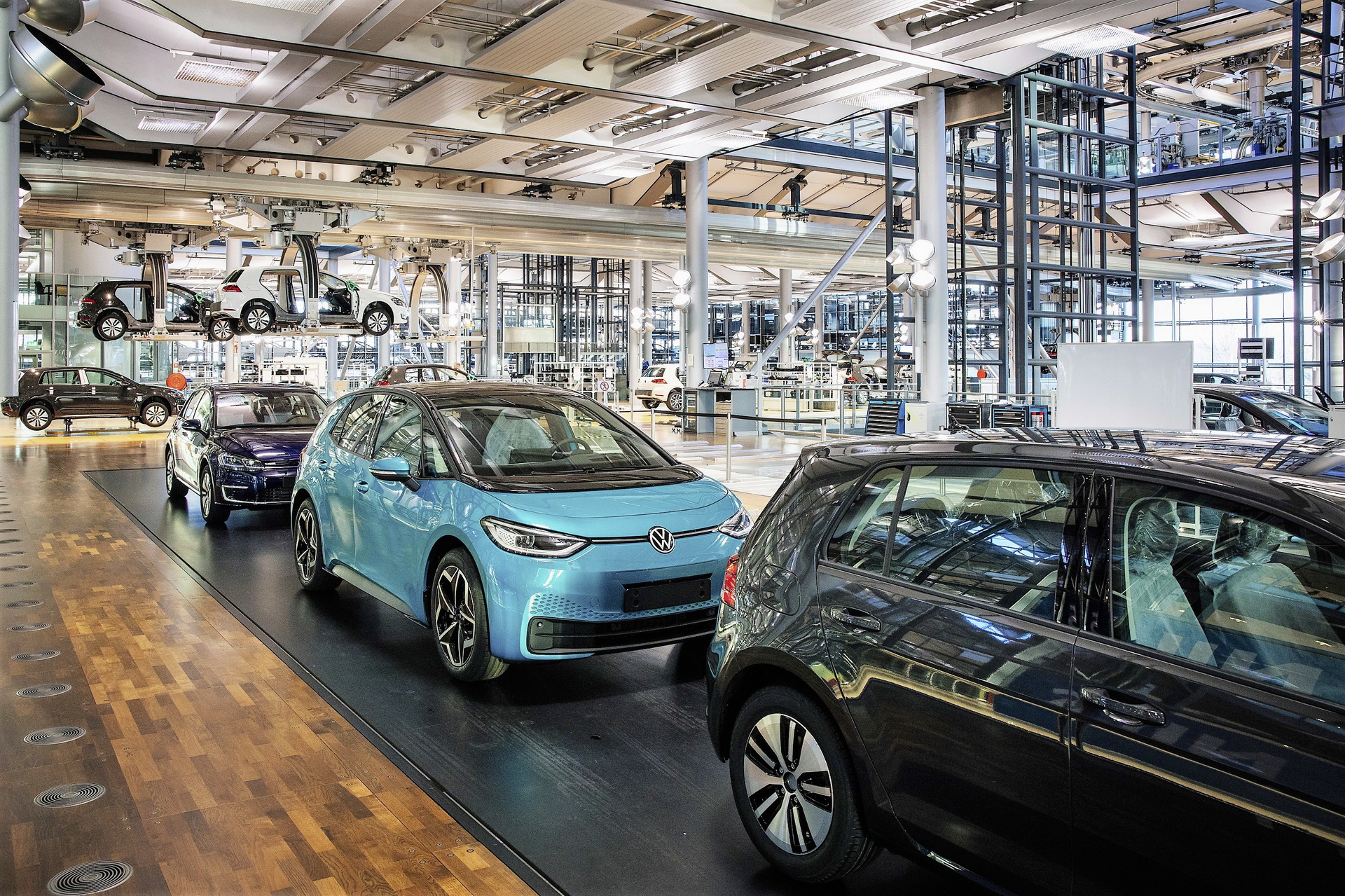 “The end of the e-Golf is also the start of the final preparations for the ID.3. In just a few weeks, we will be opening the next chapter for the Transparent Factory”, said the plant’s chief, Danny Auerswald. “After Zwickau, we are the second location in Europe to manufacture vehicles based on the new modular e-drive system. Volkswagen is thus underlining the importance of the Saxon plants in the group-wide E-offensive.”