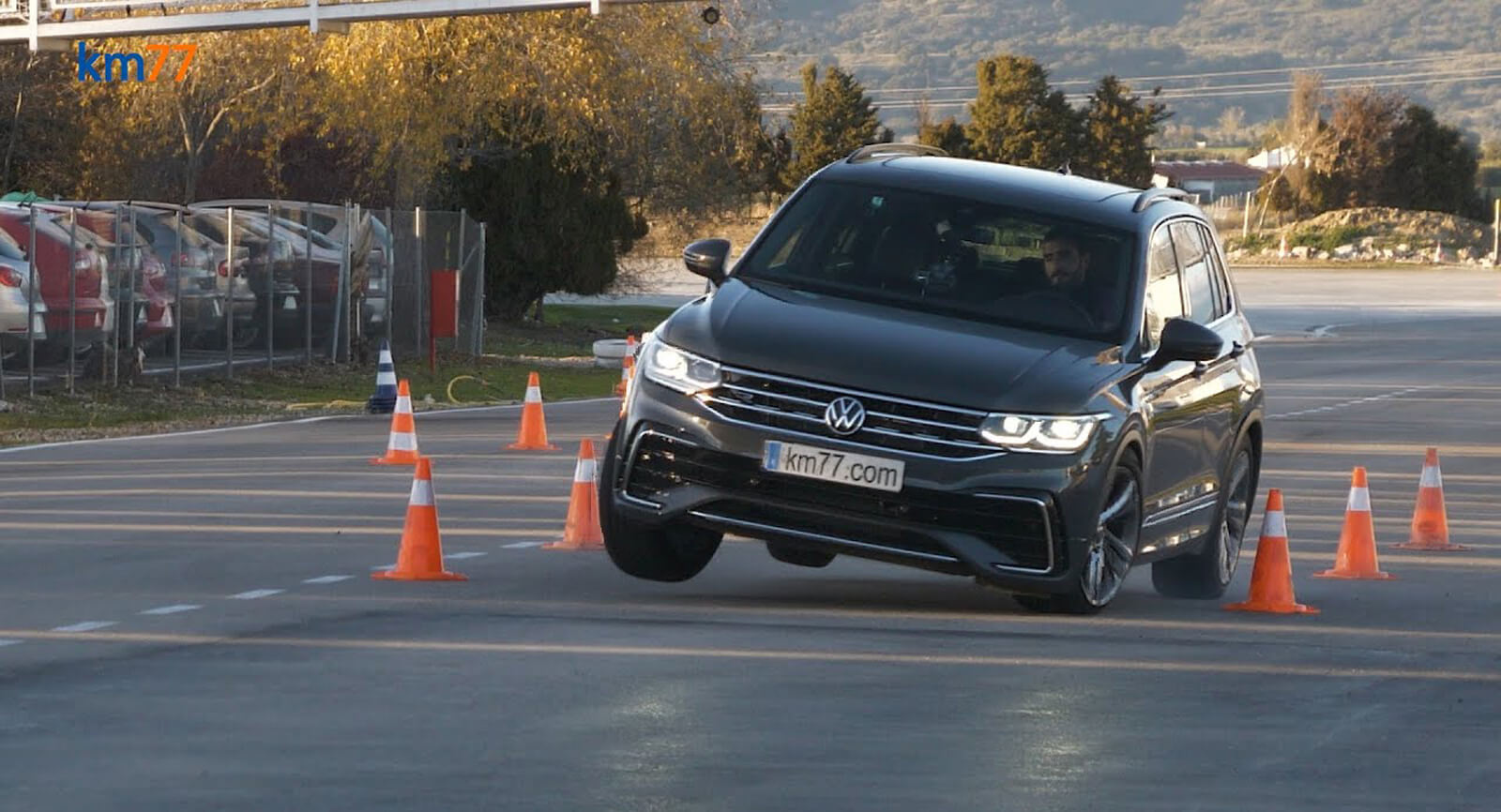 Unlike other Volkswagens that have performed poorly in the moose test recently, the 2021 Tiguan managed to pass the test.

The compact SUV completed the challenge at 77 km/h (48 mph) without hitting the cones, with relatively low body roll and the ESC kicking in and stabilizing it. However, at 78 km/h (48.5 mph) it performed poorly, as you can see in the following video.

Video: The 2020 VW Tiguan R Looks Like Heaps Of Fun To Drive

On a related note, the all-new Golf Mk8 didn’t do as well when subjected to the same test earlier this year. The compact hatchback managed to stay within the cones at 69 km/h (43 mph), which is considered an unsatisfactory result for a car in this segment. Other attempts resulted in heavy oversteer and the Golf not being able to return to its lane quickly enough.

Volkswagen’s latest plug-in hybrid Passat, the GTE, also failed the moose test, albeit with more dramatic oversteer that made it less safe as the driver increased the speed. As a matter of fact, they had to lower the speed to 65 km/h (40 mph) in order for the family sedan to stay within the cones.