The Indy Autonomous Challenge has unveiled the high-tech race car that will be used by university teams in the “world’s first high-speed, head-to-head autonomous race.”

The race car is based on the Dallara IL-15 and has been modified for autonomous use. Organizers didn’t go into many specifics, but said the car has been equipped with cutting-edge on-board computing systems, vehicle-to-vehicle communications technology, perception systems, high-end graphic processing units and drive-by-wire technology.

The model also features powerful central processing units, which will run autonomous driving software created by the various teams. This is the heart of the challenge as autonomous race cars will need to deal with “edge case scenarios” that “occur only at extreme operating parameters, such as avoiding unanticipated obstacles at high speeds.” 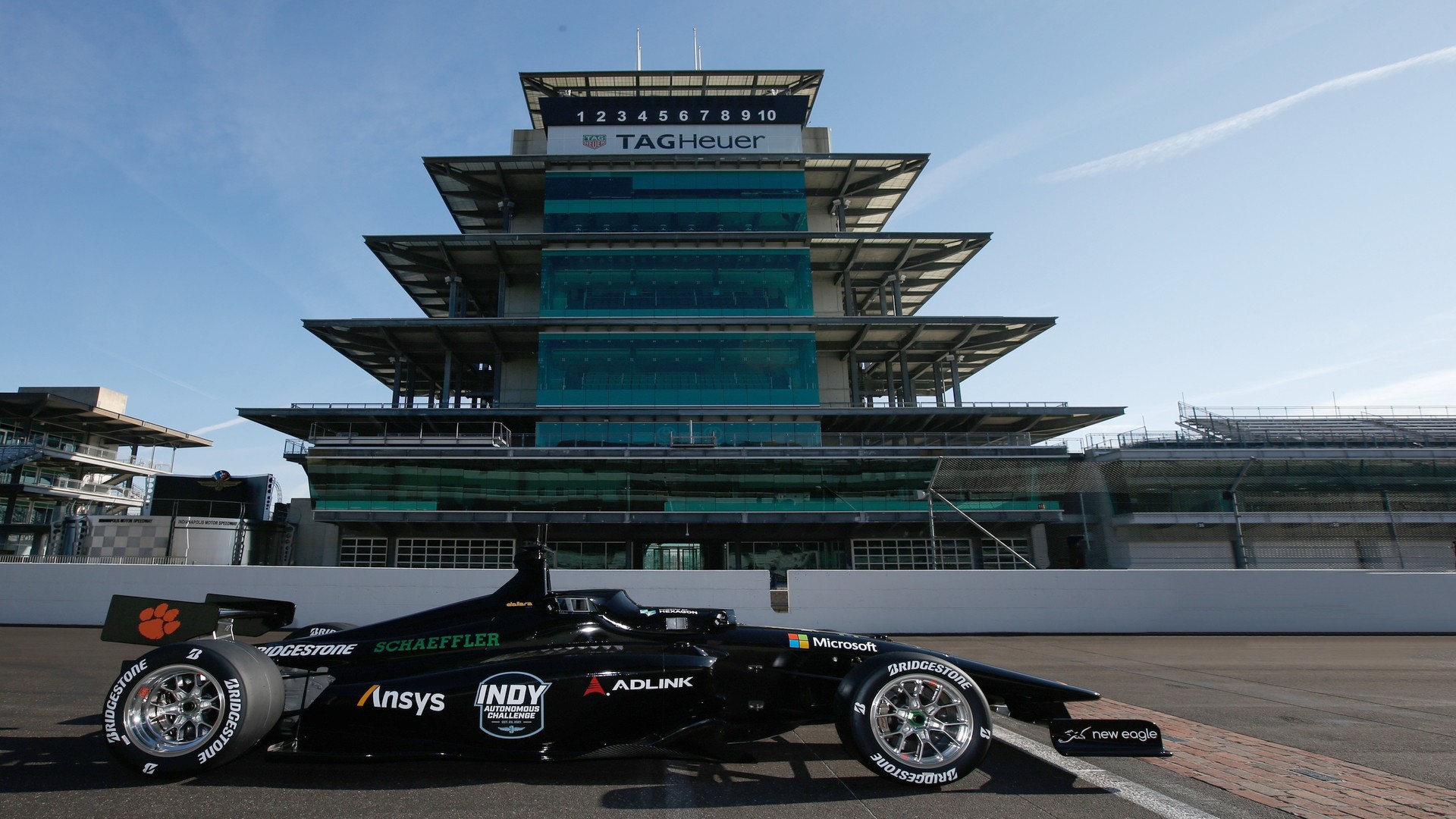 The ultimate goal of the challenge is “advance technologies that can speed the commercialization of fully autonomous vehicles and advanced driver-assistance systems, leading to increased safety and performance.”

In a statement, Indy Autonomous Challenge co-organizer Paul Mitchell said “The Dallara-built IAC race car is the most advanced, fastest autonomous vehicle ever developed.” He added, “Our IAC sponsors are providing radar, lidar, optical cameras and advanced computers, bringing the value of each vehicle to $1 million (£731,895 / €819,415).”

The challenge will see more than 500 college students as well as PhDs and mentors compete for top honors in one of the most high-tech races ever conceived. There will be 39 teams from universities in 14 U.S. states as well as 11 different countries.