Several changes have been made to this year’s Formula 1 calendar, which has been officially revised to exclude Melbourne as the season opener. Instead, the new season will get under way in Bahrain on March 28.

The Australian Grand Prix has been pushed back to November 21, while Imola is making its return on April 18 as the second race of the year, replacing the Chinese Grand Prix.

On May 2, there will be a currently pending race, which F1 officials will announce in due course.

This is the provisional 2021 calendar:

“It has been a busy start to the year at Formula 1 and we are pleased to confirm that the number of races planned for the season remains unchanged,” said Stefano Domenicali, president and CEO of Formula 1. “It is great news that we have already been able to agree a rescheduled date for the Australian Grand Prix in November and are continuing to work with our Chinese colleagues to find a solution to race there in 2021 if something changes.”

“We are very excited to announce that Imola will return for the 2021 season and know our fans will be looking forward to the return of Formula 1 after the winter break and our revised season opener in Bahrain. Obviously, the virus situation remains fluid, but we have the experience from last season with all our partners and promoters to adapt accordingly and safely in 2021,” he concluded.

In other recent Formula 1 news, there’s been a surprise development at the soon-to-be Alpine F1 (currently still Renault F1) with the dismissal of team principal Cyril Abiteboul. He will be replaced by Laurent Rossi, the Director of Strategy and Business Development of Groupe Renault who takes over as Alpine CEO and will control the F1 team as well. Alpine’s blue, red and white cars will be driven by Fernando Alonso and Esteban Ocon. 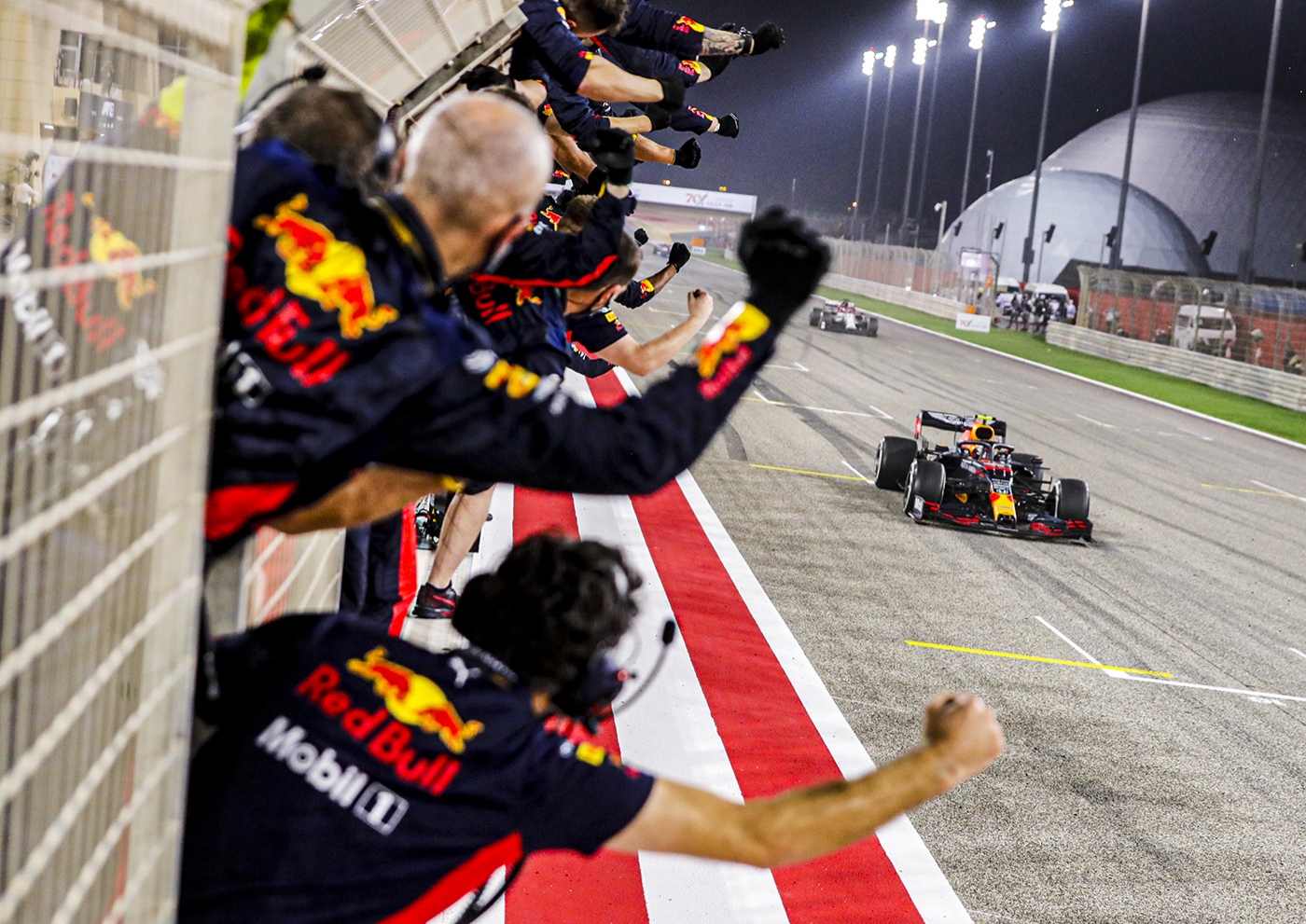