If you’re a little rusty on your Spanish car industry history, here’s what you need to know about Hurtan: the company is based in Santa Fe (Spain, not Mexico or California), and specializes on manufacturing retro-style vehicles.

It was founded in 1991 by a Juan Hurtado Gonzalez, who was really into classic sports cars from the 1950s and 60s, which is why every car they’ve made since 1992 has looked really out of place in this century.

In total, they’ve manufactured six passenger car models/derivatives in the Albaycin T2, T2+2, 2P, 4P, Grand Albaycin and the Author. While we don’t know what this upcoming sports car model will be called, it’s safe to say that it doesn’t look quite as old as its predecessors. 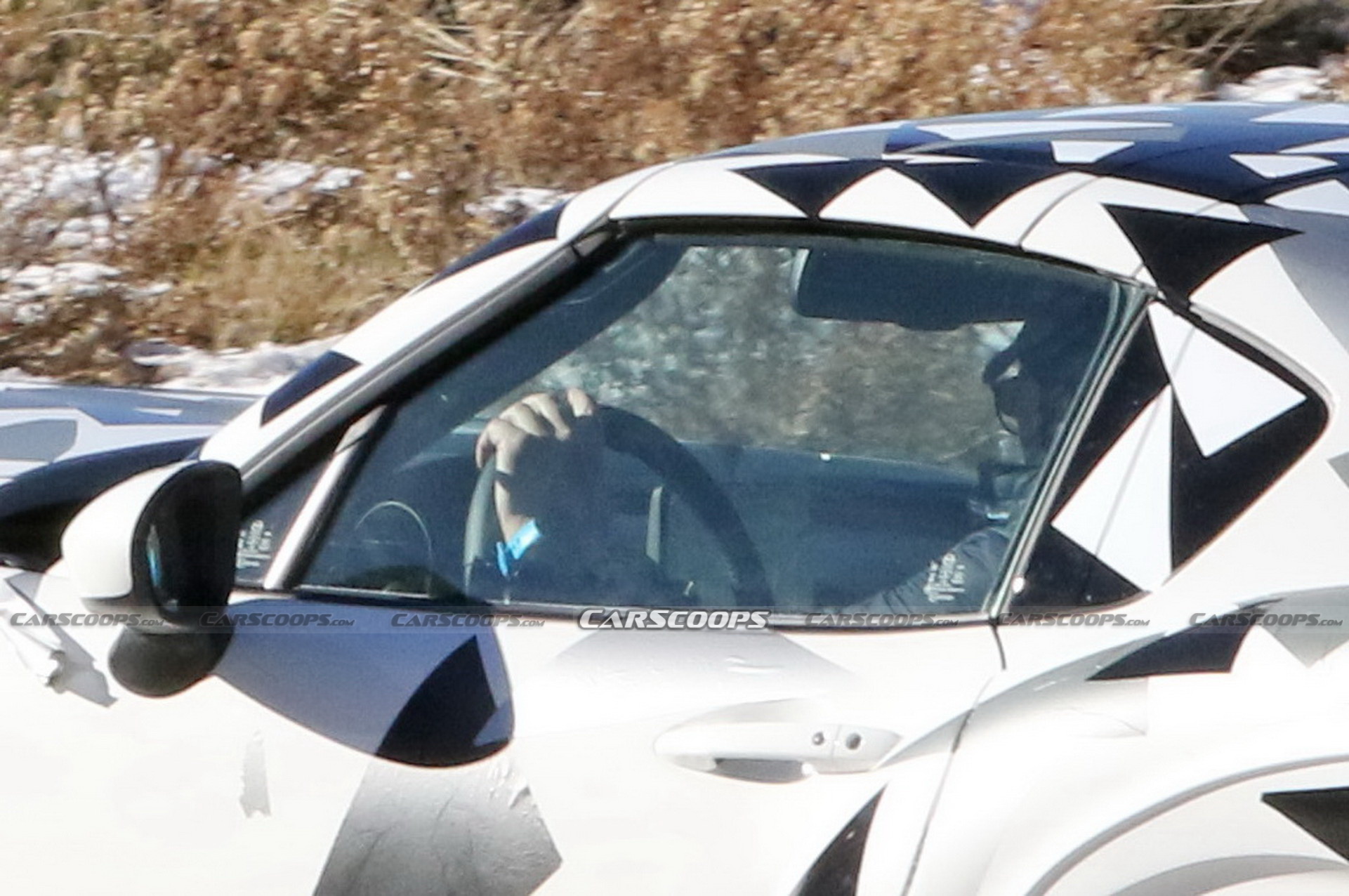 It’s definitely retro-styled, but at the same time it’s also more of a timeless Coupe, at least compared to what we’re used to seeing from the small Spanish firm (not that we see a lot to begin with). It also has modern headlights (those embedded into the bodywork), to go with LED daytime running lights positioned in the lower front bumper. 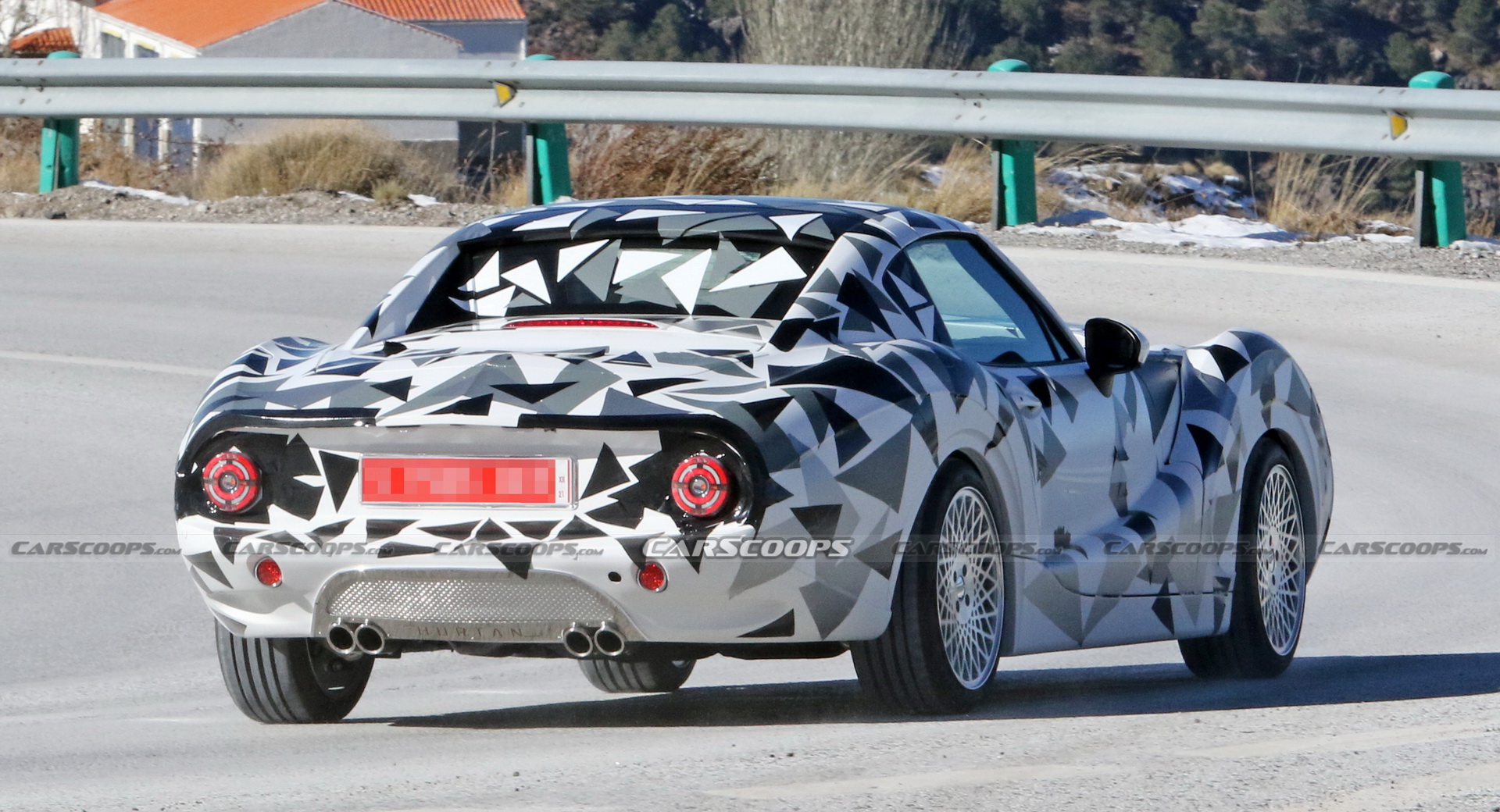 Other design traits include the muscular arches, classic-looking alloy wheels and quad exhausts at the back.

Our spies tell us that according to their intel, this new Hurtan is sitting on a Mazda architecture employing the Japanese carmaker’s engines, including a 132 HP 1.5-liter unit and a 184 HP 2.0-liter four pot. Both will reportedly work alongside six-speed manual gearboxes, although the 2.0-liter model will also be available with an optional automatic transmission.

We can be a little more specific, as a closer inspection of the spy pictures, including details such as the doors, mirrors, window line, windshield and a glimpse of the interior with the free standing infotainment screen, leave little doubt that this is a re-bodied Mazda MX-5 RF. However, we can’t say for sure if the MX-5 RF’s folding hardtop mechanism has been retained or ditched for simplicity.

The official unveiling should take place relatively soon, possibly as early as the first quarter of this year.