Sony’s Vision-S prototype sedan, one of the biggest surprises at CES last year, was said to be a concept only, and that the company had no intent to mass-produce it. Then back in July, the Japanese conglomerate said that it would begin road trials of a prototype version at the end of the year.

Fast forward to this week’s CES 2021, and we Sony confirmed that it completed the first real world testing of the electric car in December while continuing its development.

The Vision-S is highlighted in a series of new videos released by Sony, two of which show the car driving on a private track and public roads in Austria. However, it’s the third, longer video that reveals more details on how Sony designed and developed the car. The footage, along with a few more additional details on its website, suggests that Sony and its numerous partners have been developing the vehicle more than we might have originally thought.

The first of such developments include the sensors, which Sony says have increased in number to 40, and now allow for 360-degree awareness among other capabilities. Additionally, the center infotainment screen has a unique interface, featuring a series of tiles more akin to apps than the traditional menus and submenus that exist in cars today. 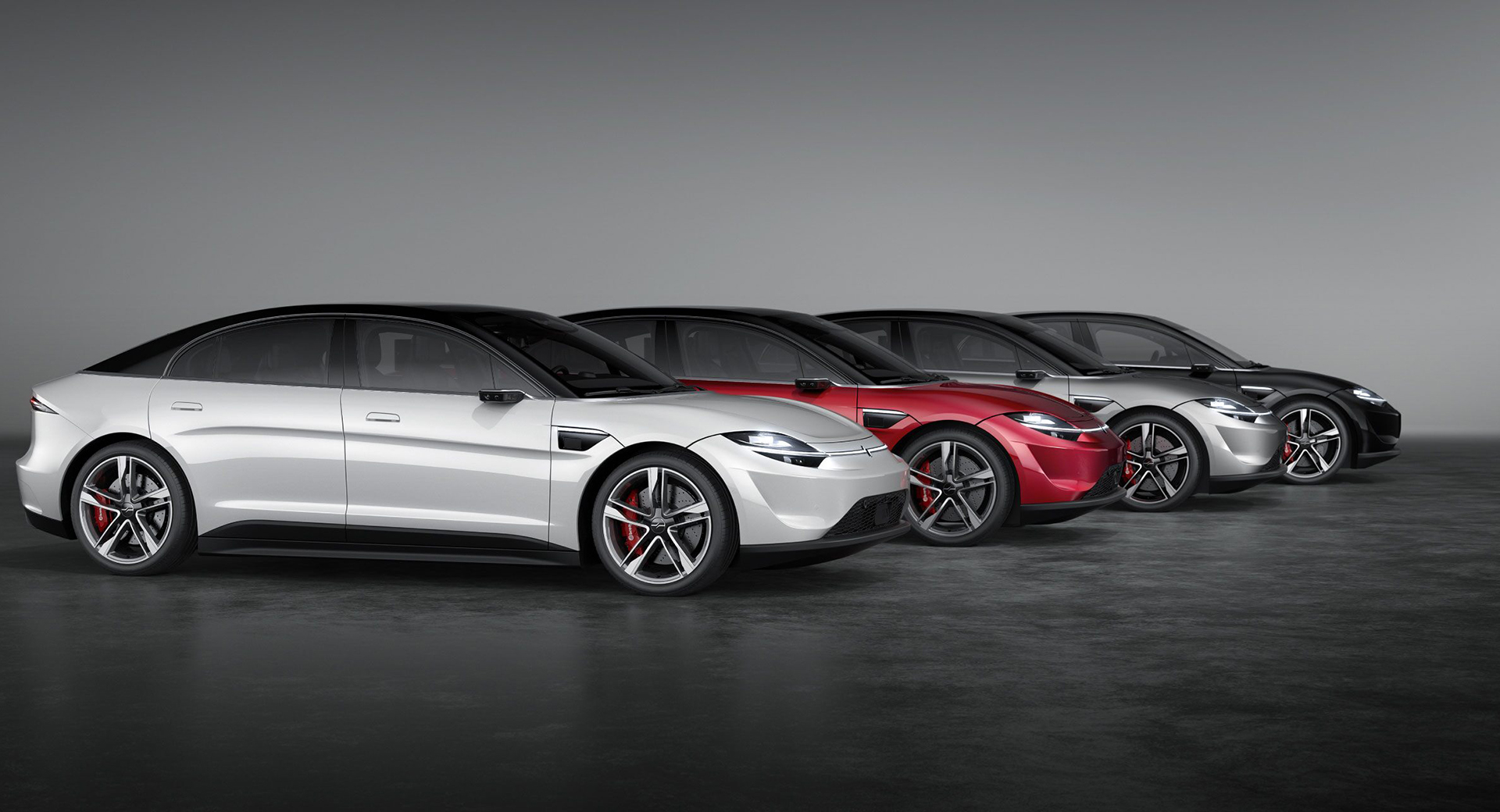 Sony also suggests several other features are in development, such as gesture control, a voice assistant, passenger entertainment systems, over-the-air updates, and and an occupant-monitoring camera.

On to that camera, it seems to be surprisingly complex and capable. For example, it can be used to recognize the condition of a passenger, and if it detects they’re asleep, the car will automatically adapt that seat’s climate control for a more comfortable environment. According to the Japanese electronic giant, the whole system continuously evolves through repeated use, and actual driving data and preferences are taken into account to make the car as comfortable as possible. 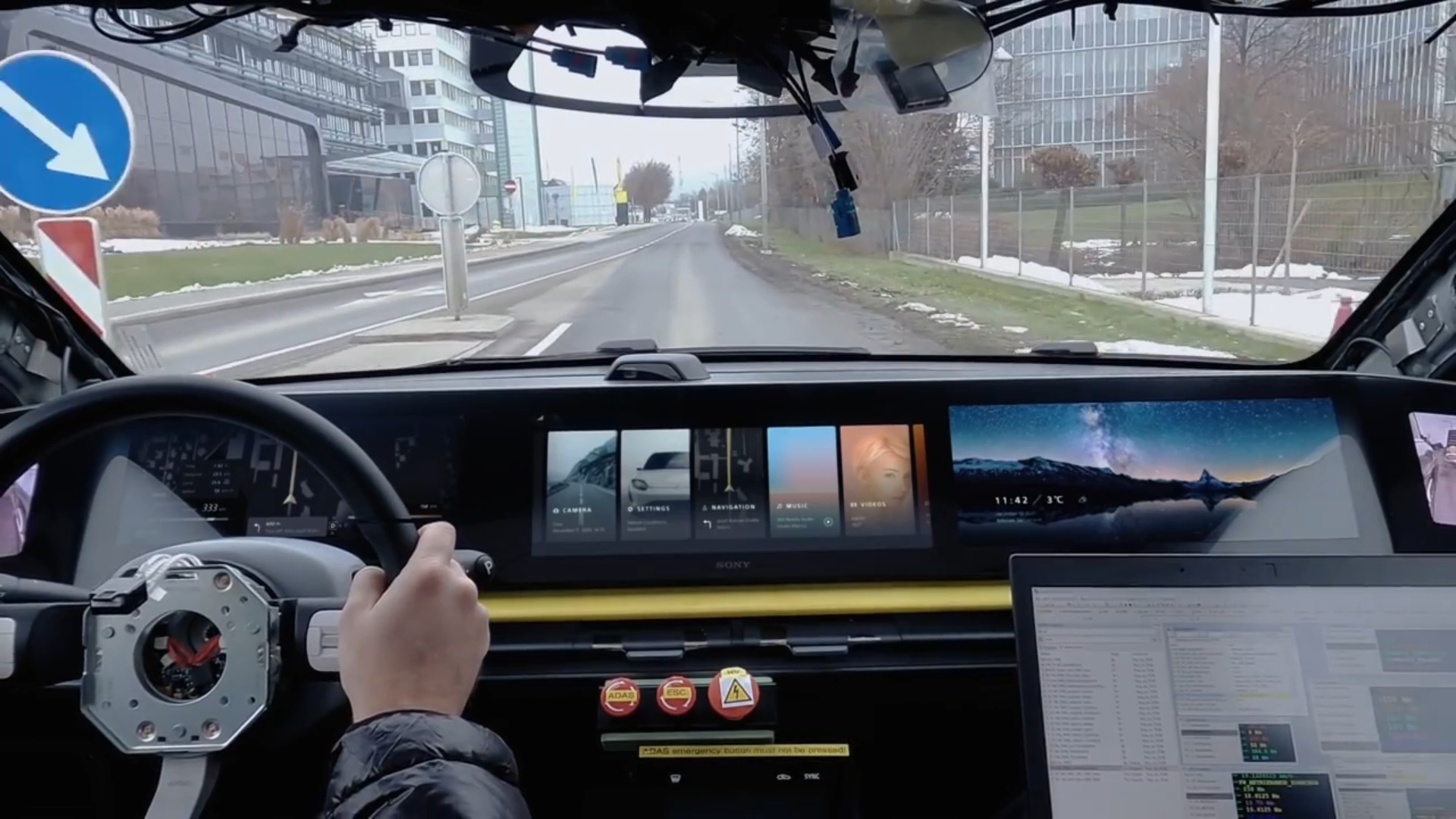 Read More: Is Sony’s Vision-S Prototype Too Well Thought Out To Remain Just A Concept?

All of this begs the question: Why would a company invest so much money, time, and resources into a project that they had no intent of producing? The most obvious answer without stretching too far is that Sony is using the Vision-S as a test bed and a showcase for its automotive technologies. However, given the rapid developments in the automotive industry these days with the shift to electrification, one cannot completely rule out the possibility of the Japanese giant building the vehicle.

For now, we know that Sony will continue to further develop the vehicle and that it plans to conduct driving tests in other regions going forward. The footage detailing the car’s development can be viewed below.