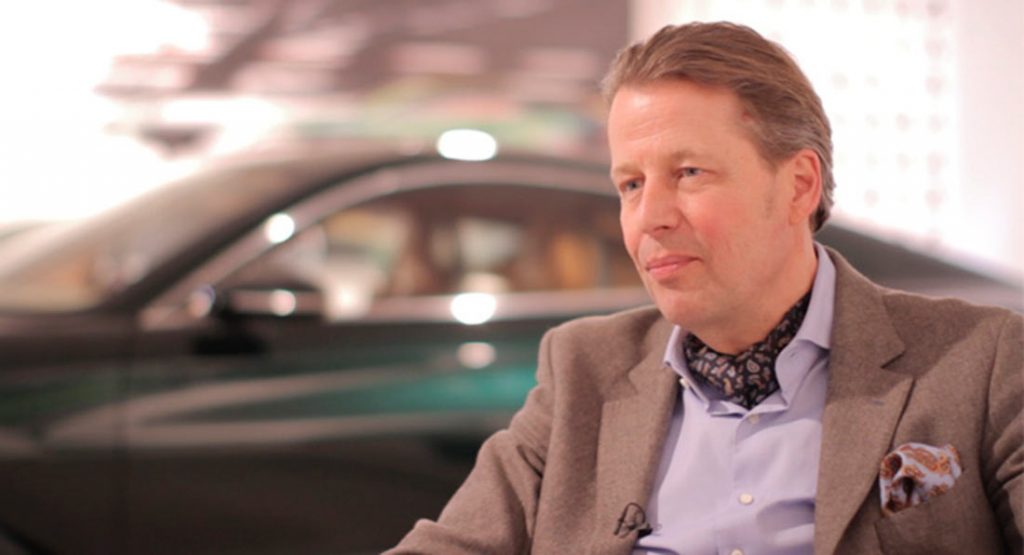 A Bentley spokeswoman confirmed Sielaff’s departure earlier this week, stating that he “left his position to pursue other career opportunities outside Bentley and the Volkswagen Group”, but did not comment on the reports of him joining Geely, as claimed by German press outlets.

Sielaff assumed the role of Bentley’s design boss in 2015 having previously headed up the VW Group’s Potsdam design center in Germany. The 59-year-old has spent most of his career with the VW Group, having joined the car manufacturer in 1990 as an interior designer at Audi.

Read Also: Geely And Foxconn Team Up To Build Cars For Other Brands

Auto News reports that Sielaff’s move to Geely will see him take over Peter Horbury’s role as the head of Geely design.

Bentley has confirmed that the former head of exterior design for Audi, Andreas Mindt, will take over from Sielaff as the brand’s director of design. During his time at Audi, Mindt played a key role in the design of the e-tron, as well as the Q8 SUV. He has worked for companies within the VW Group for two decades and was involved in the design of the 1999 Bentley Hunaudières.

“Bentley is a jewel within the Volkswagen Group,” Mindt said. “Designing a car, and a future, is always a process based on the performance of many, not one, and so I look forward to working with my colleagues to help define the next phase for Bentley, into an electrified future.” 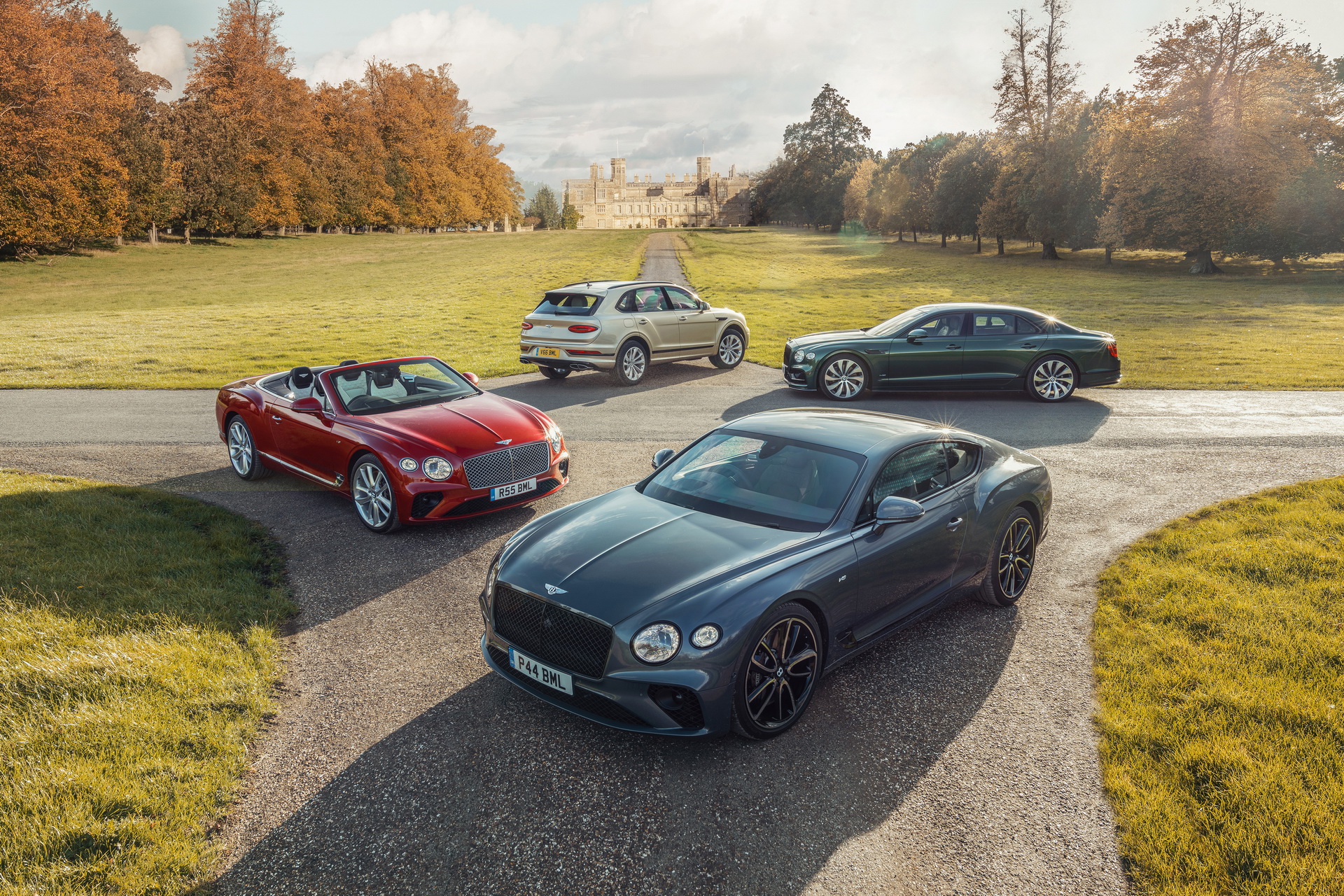