A man in Georgia recently won a brand new C8 Corvette Stingray in a lottery but he is having quite a hard time actually getting his new ride.

While speaking with the Corvette Forum, Dennis Kahler revealed that he purchased a scratch-off ticket in the Georgia Lottery, winning himself a new Corvette valued at up to $107,000, as well as $250,000 in cash. Georgia Lottery was meant to work with local dealerships to supply the winner with their dream Corvette.

Read Also: The C8 Corvette Is Available With A High Wing Spoiler Once Again 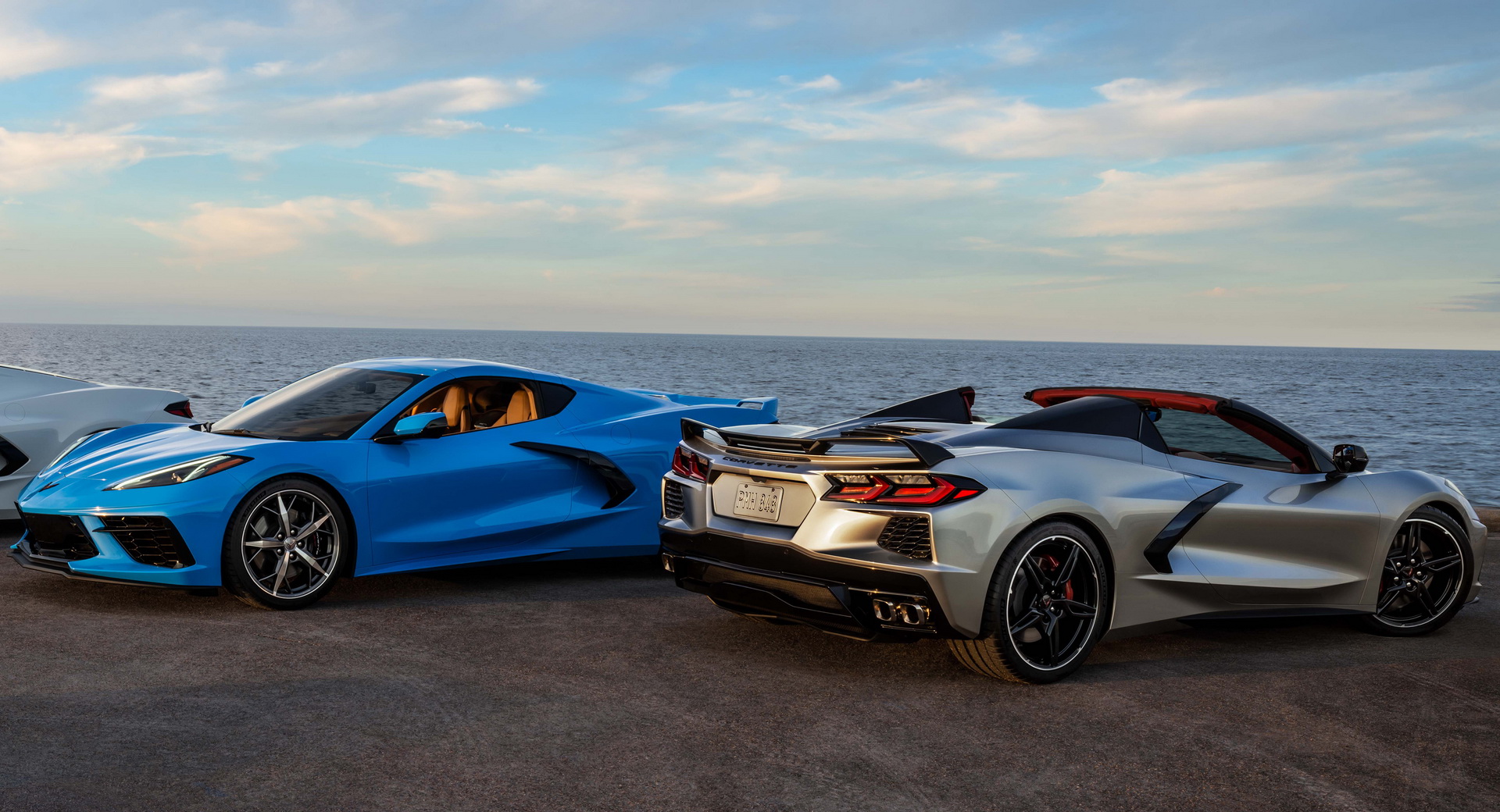 The first snag that Kahler hit is the fact that pretty much every 2021 C8 Corvette ordered already has an owner. In addition, he says that the first dealership tapped on the shoulder by Georgia Lottery, Five Star Chevrolet, was only willing to let him order his dream Corvette for a $10,000 markup.

“I used to be a general sales manager for a dealership, so I know the way things operate,” he told the Corvette Forum. “I’m not giving up the money on my purchase by using them.”

Fortunately, a number of dealerships are willing to cooperate with Georgia Lottery and won’t charge anything over MSRP. Kahler’s best option seems to be to go through the Master Chevrolet dealership which has confirmed it can secure him a C8 Corvette order, but that it won’t be until the third quarter of the year, meaning no delivery date can be guaranteed.

In an ideal world, Georgia Lottery should have arranged to work with a dealership, or General Motors itself, before the lottery to avoid these sorts of issues. 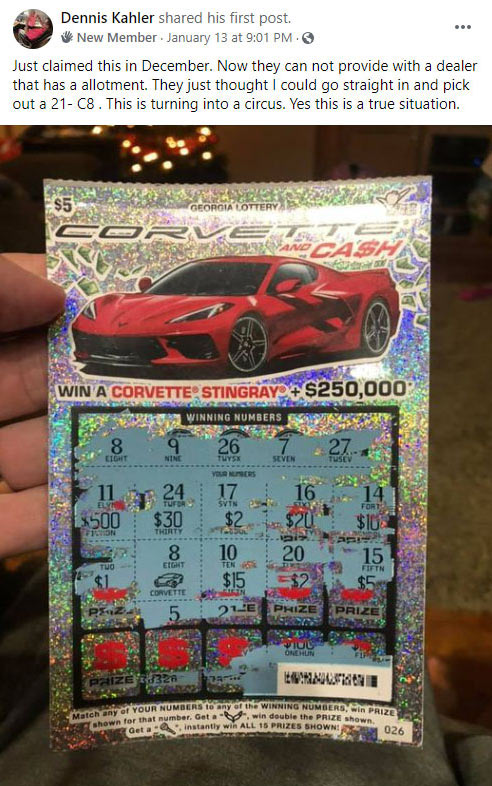