Brandstatter said that the new halo EV will be named Trinity. The vehicle, which will reportedly be unveiled in 2026, is still under wraps, though the way the A-pillar ends over the wheel arch is kind of interesting, as are the proportions of the vehicle. How much that will mean when it breaks cover, though, remains to be seen.

As this is still a few years away, Volkswagen is being somewhat cryptic but has promised that the improvements will, as the name suggests, come in threes. The “new architecture” will come with a “radically new production approach” and “autonomous driving & neural boost.”

Also Read: VW Is Killing The Standard Golf In America, But The New GTI And R Are Coming This Fall

1/2 @Volkswagen CEO, Ralf Brandstätter, has lifted the lid on a new electric-powered model from the German car maker that goes under the name Project Trinity. It is described as a “highly efficient flat seat concept with an iconic design”. @VWGroup @VWGroup_DE @VWnews pic.twitter.com/D3wJheNf2w

According to Germany’s Automobilewoche, the new electric car will be based on Audi‘s Project Artemis, while Jalopnik claims it will use an evolution of the MEB architecture.

Volkswagen will build the Trinity at its main factory in Wolfsburg and is expecting to make about 300,000 units per year. That’s quite a few, because Volkswagen currently makes about 700,000 vehicles per year there.

The automaker also confirmed that a Polo-sized EV is on its way. The small EV will likely be called the ID.1 or 2 and the brand seems to be targeting a price point in the 20,000 euro range. 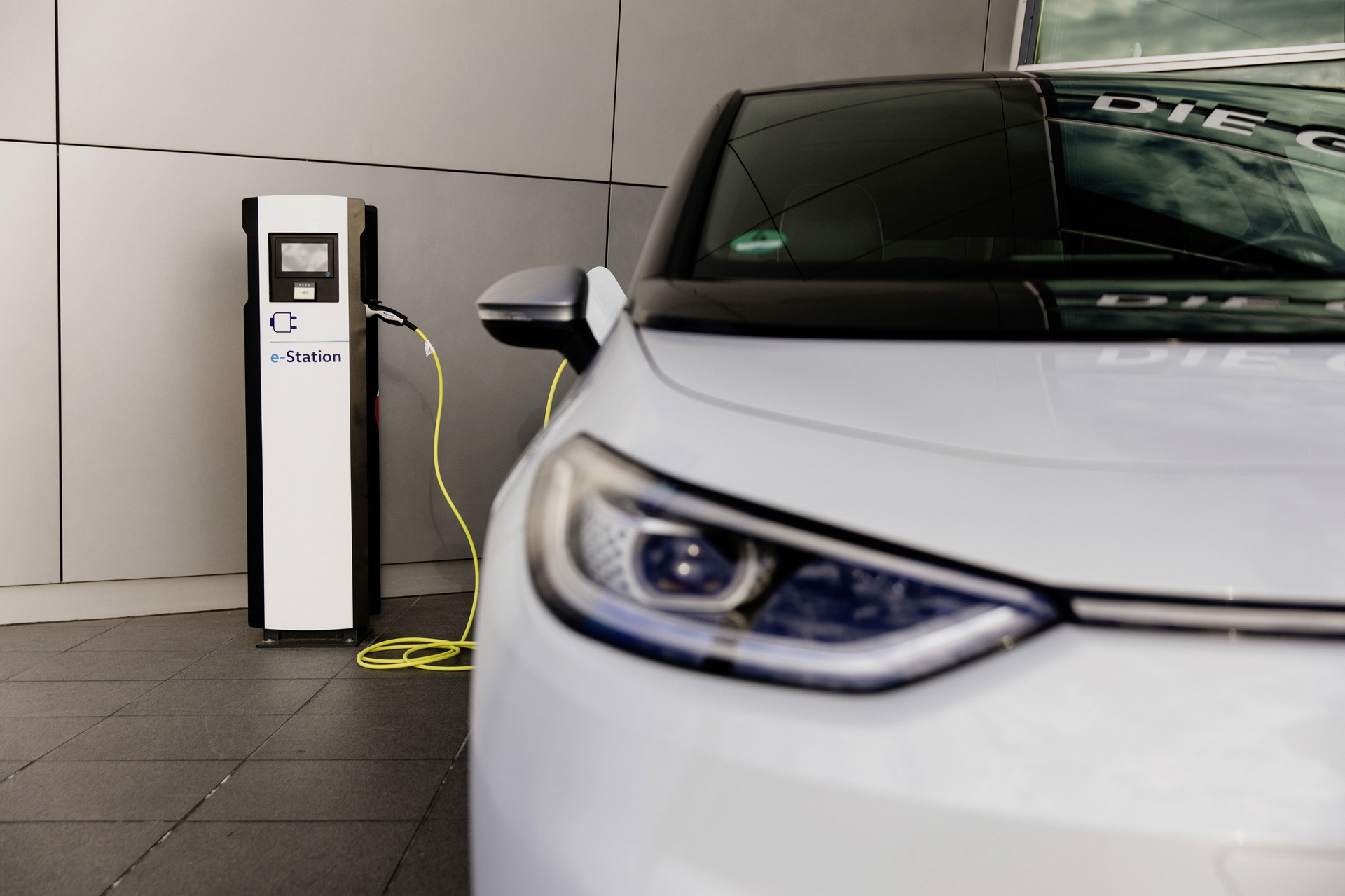