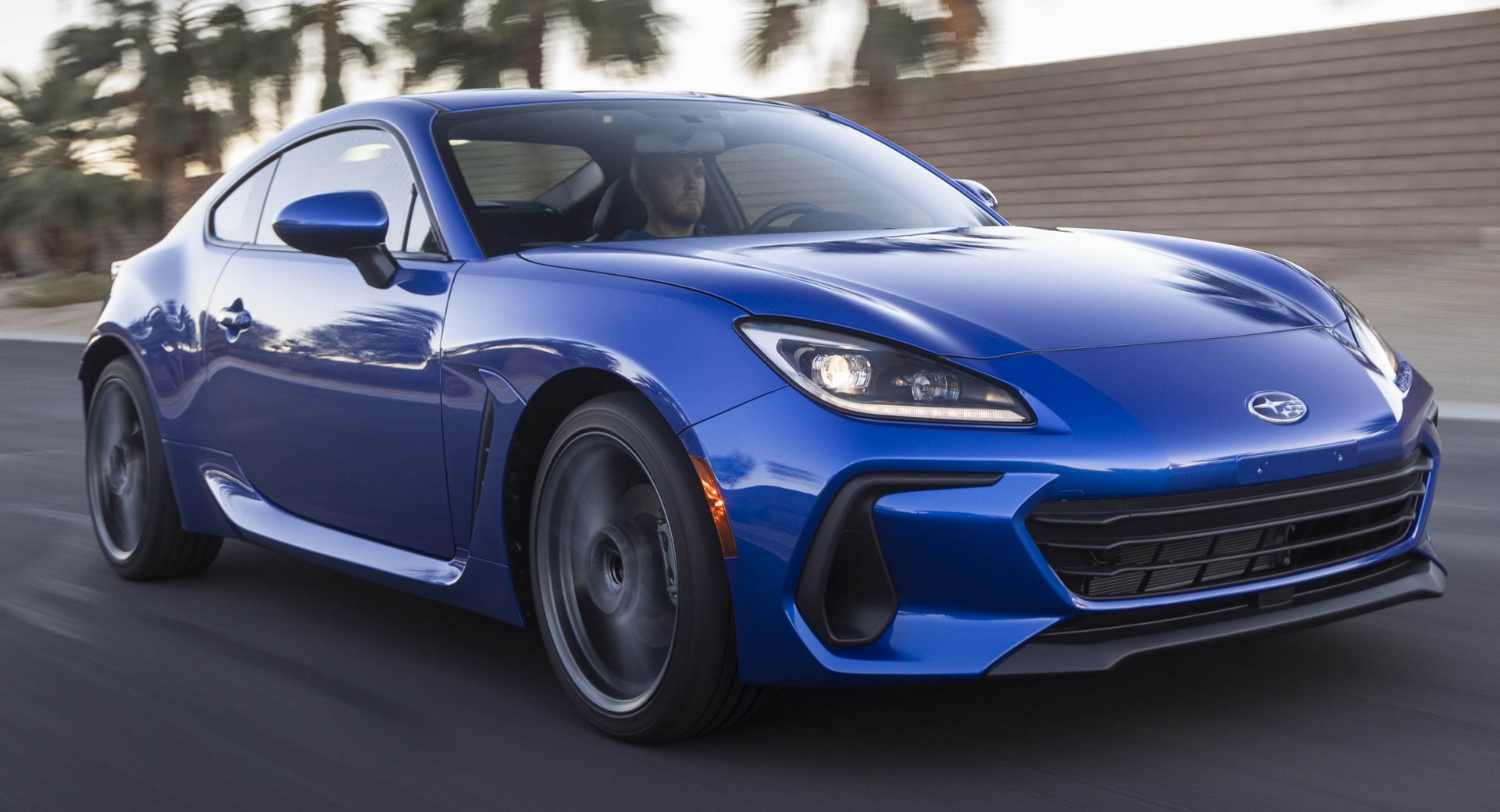 Despite customers and petrolheads alike calling for the addition of a turbocharger to the BRZ’s engine since the first generation, Subaru has refrained from using forced induction.

The Japanese automaker recently unveiled a new generation of the little sports car – and a turbo is still nowhere in sight.

Subaru has already given its reasons for skipping the turbo, but now Jason Fenske of Engineering Explained is arguing that, even if they went on with turbocharging, you might not have been able to feel the extra power.

The BRZ was always deemed to be underpowered, yet the latest calls come because the car’s new 2.4-liter engine shares the same block with the Ascent, which is turbocharged.

A look at the spec sheets doesn’t exactly make for inspiring reading. The Ascent makes about 30 more horsepower than the BRZ and nearly 100 more lb-ft of torque thanks to forced induction.

There are a few ways in which, even on the spec sheet, the new BRZ might be better, though. The channel claims that it will have a 7,500 RPM redline, 100 more than the first-gen BRZ and 1,500 more than the Ascent.

But Engineering Explained isn’t satisfied with just looking at spec sheets, so they do some math, explaining that a higher redline means more of the torque can be transformed into actual wheel speed. Thanks to the gearing advantages a higher redline offers, a 50% torque difference feels like a lot less than that to the driver.

Moreover, turbocharging adds weight. Not only do you have to consider the turbo, there’s all the associated piping, as well as the extra gear that goes into making the car handle the power. More power means bigger brakes, bigger driveline components and more.

All of which means that even if you stuck an Ascent engine into the BRZ it might not actually feel any faster. It would feel heavier, though, and that would compromise some of the BRZ’s handling dynamics, which are what it’s really praised for.

What Subaru has apparently worked on is getting rid of the BRZ’s torque valley. This, in my opinion, was the BRZ’s real flaw. It sapped power between about 3,500 and 4,500 RPM, which is exactly where most cars start getting fun. Although not a fatal flaw, it made the BRZ’s performance feel disappointing on real roads.

The torque curve has yet to be officially unveiled, but a shot of the new BRZ’s dash suggests that the new engine as, more or less, ironed out the valley with torque peaking (seemingly) at a little less than 4,000 RPM.

It’s also worth noting that the Ascent’s turbo is bottom mounted. That’s fine in an SUV, but the whole point of the flat engine in the BRZ is a low center of gravity – which means that Subaru couldn’t have just thrown the engine, unchanged, into the BRZ. Add that complexity to the cost of adding more parts and the result would have been a more expensive car.

Although a turbocharger sounds like a simple addition, it’s actually the first domino in a cascade of changes that would either push the BRZ out of its market segment or maybe even into no segment at all. Still, despite all that, we can’t help but thinking what a full-blown BRZ STI would be like…