U.S. dealers are reportedly asking Nissan to bring back the Xterra in order to capitalize on the recent trend of classic off-roaders.

With Ford bringing back the Bronco, Land Rover launching an all-new Defender, and GM resurrecting the Hummer (albeit as an electric pickup truck), Nissan dealers apparently feel there is an opportunity to capitalize on some nostalgia.

“The rugged body-on-frame utility segment is on fire, and we’re missing out on key business for the brand,” Tyler Slade, operating partner at Tim Dahle Nissan Southtowne, told Automotive News.

The Xterra was first introduced in 1999 and became a hit thanks to its chunky looks and solid performance. Based on the Nissan Frontier, it offered body-on-frame ruggedness without the frills that had started dragging many off-roaders upmarket.

By 2015, though, the Xterra was in need of improved safety and economy, which its sliding sales did not warrant, and it was discontinued. But with the excitement that the Bronco and Bronco Sport are causing, and an overall ravenous SUV segment, it could be time for a new one.

“Other than the Z car in 1970, the Xterra was the best launch we’ve ever had,” Scott Smith, Nissan National Dealer Advisory Board Chairman, said. “It would be great if Nissan would recognize that the Xterra should come back.”

The national dealer board reportedly brought its desire for a new Xterra to COO Ashwani Gupta. The response, apparently, was that the company had considered it internally but that no decision had been made.

Nissan is still producing a rugged off-roader, the Terra, which is based on the Navara pickup and is sold in markets like China, Thailand, Indonesia and the Middle East. However, we can’t see that model coming Stateside as when it was introduced in 2018, Nissan execs reportedly said that U.S. customer expectations and crash tests ruled that out. 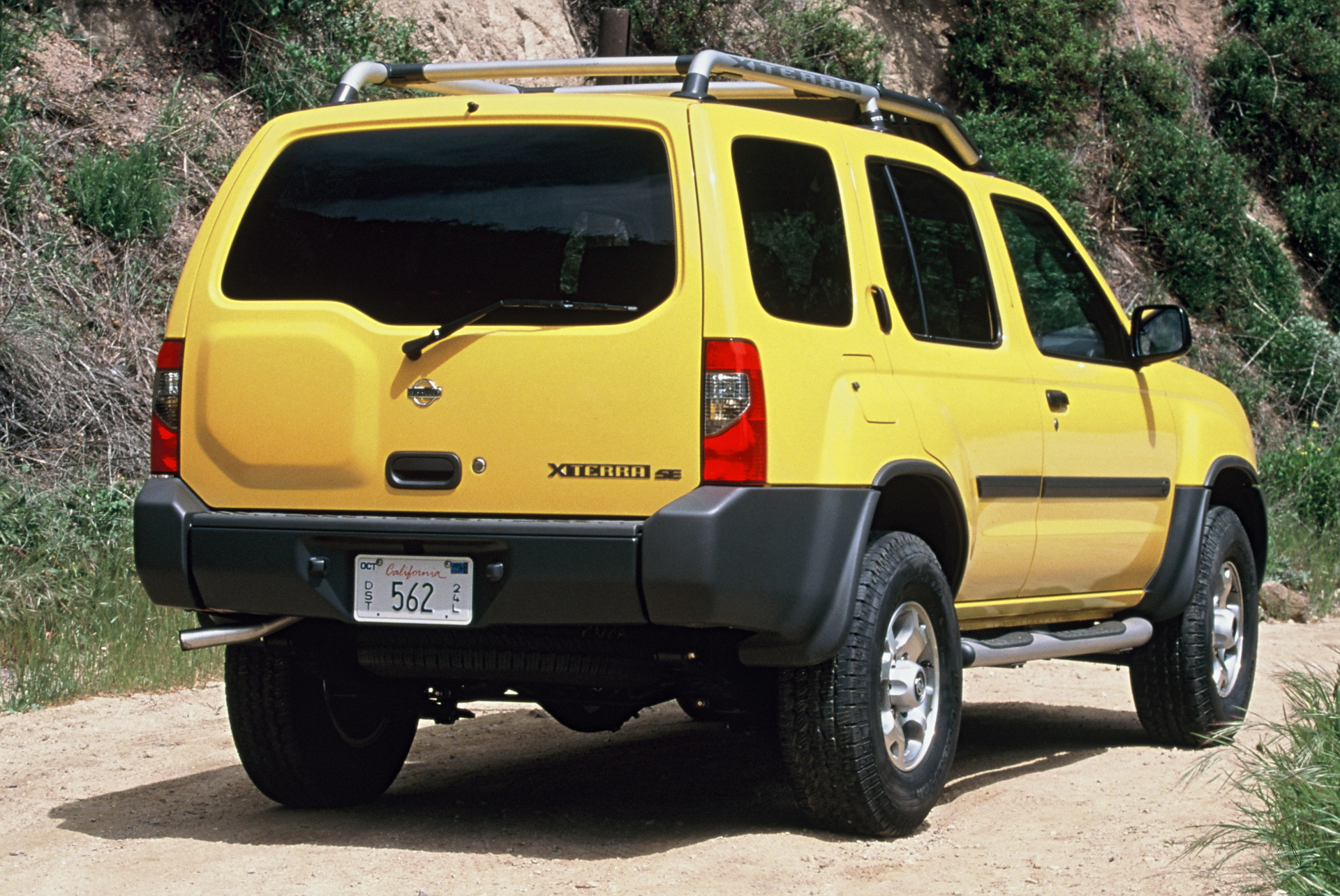