Jeep continues its 80th anniversary celebrations by announcing the launch of the Renegade and Wrangler 80th Anniversary Editions in the United Kingdom.

Set to arrive in showrooms this spring, both of them feature exclusive touches inside and out, and build on the best-selling variants locally. 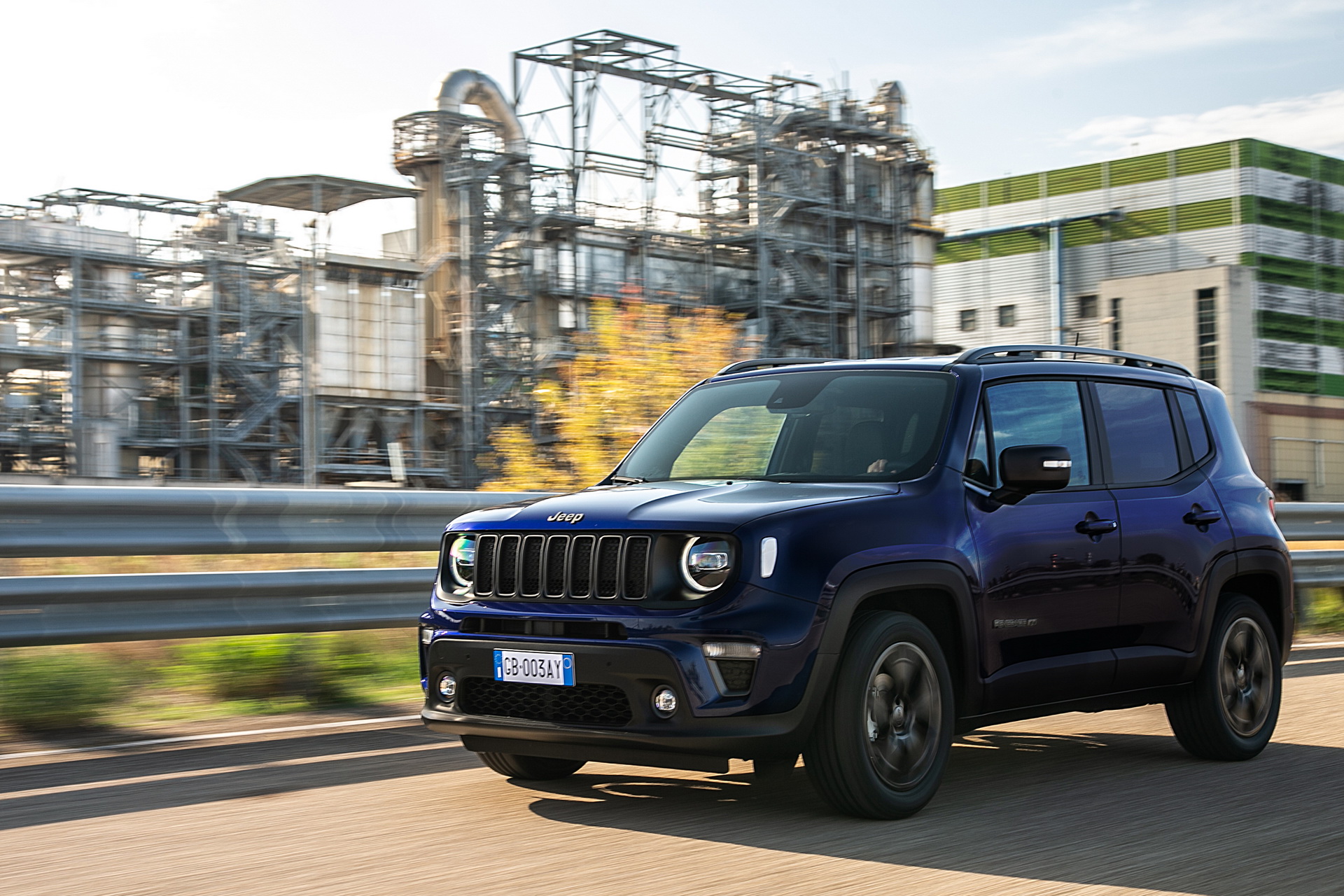 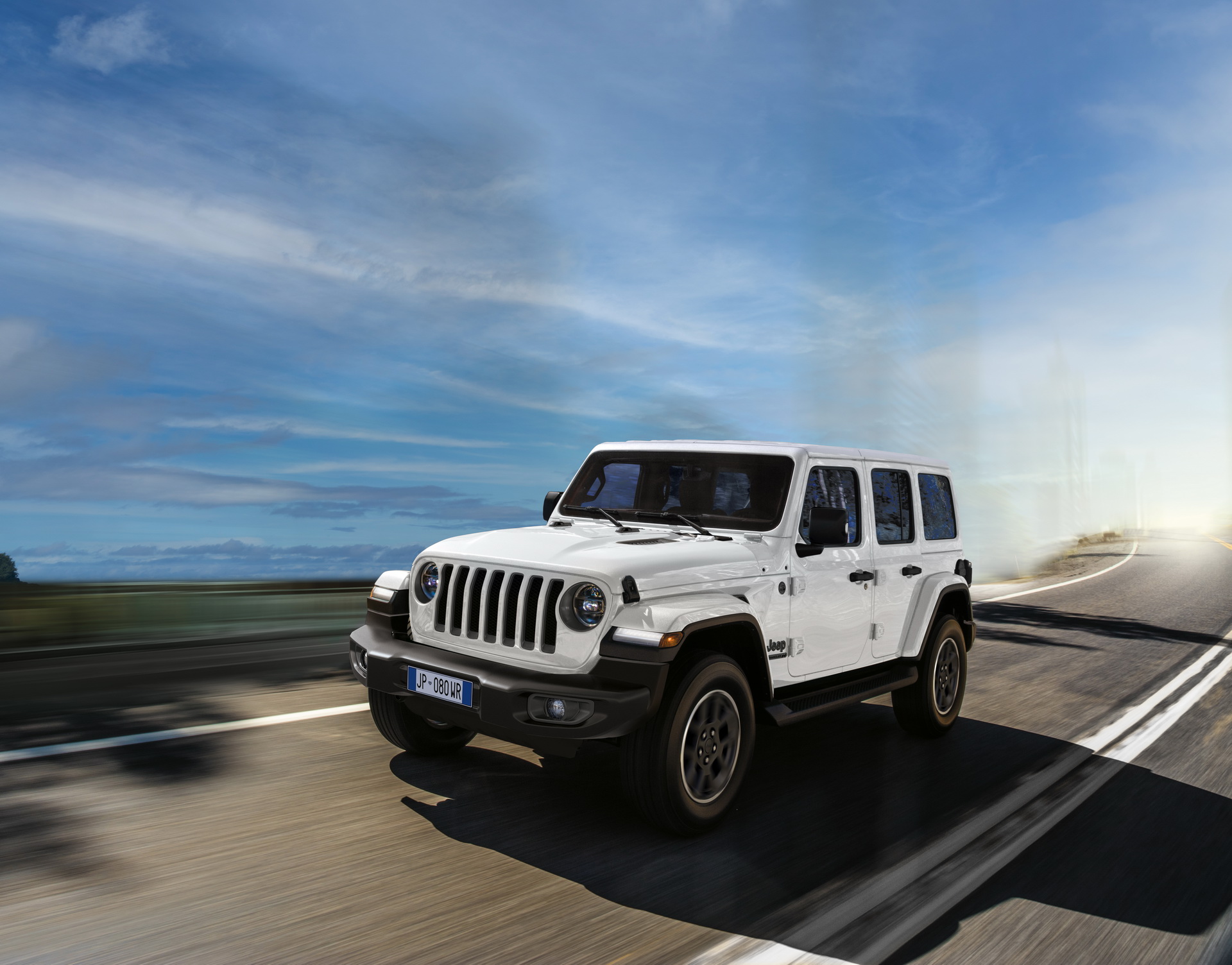 A 272 PS (268 HP / 200 kW) and 400 Nm (295 lb-ft) 2.0-liter turbocharged petrol engine is the sole power unit in this model, which comes with the eight-speed automatic transmission and a four-wheel drive system with full-time two-speed transfer case.

Pricing details for Britain will be announced in due course.