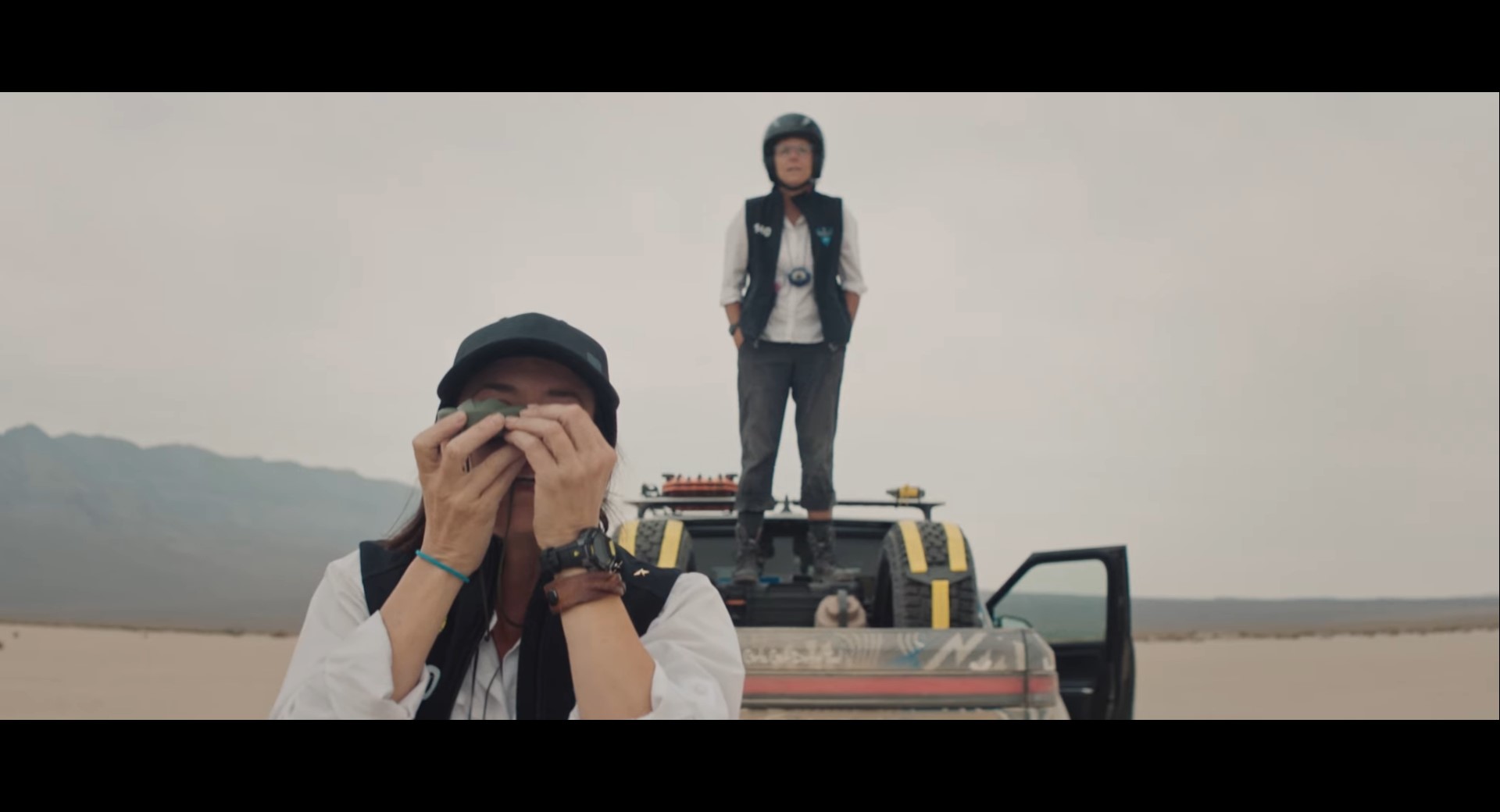 The Rebelle Rally has been going on since 2016 and for 2020, it got its first EV. Rivian decided to take on another ridiculous off-road adventure with journalist Emme Hall at the wheel, and Rebecca Donaghe navigating.

The team took on some of the finest navigators and drivers around for the challenge and finished sixth, despite this being Rivian‘s first crack at the rally. To celebrate, it has released a gorgeous film about the team’s experience at the 2,000 km (1,200 miles) rally.

Less about speed and more about navigating, the rally’s organizers didn’t want to have to cut any stages short or add a class for the electric vehicles.

“Our goal was to not place Electrified vehicles into their own class or cut their stages short. These vehicles are not oddities,” wrote Rebelle founder Emily Miller in a blog post. “They belong in the classes we’ve built.”

And indeed, the Rivian did manage to keep, as did a Mitsubishi Outlander PHEV. That SUV finished in third place in its class with Rachael Ridenour and Kristie Levy in the cockpit.

Providing power for the teams was a charging truck from Power Innovations. As Rivian points out in the video, it’s not all that different from the fuel that was trucked in to power the ICE vehicles.

And as for Rivian, it got a whole lot of testing and feedback thanks to this race. Hall and Donaghe were able to send voice notes to the engineers that came with a bundle of black-box information so that user experiences could be tied to what the vehicle was doing internally at that particular point in time.

As to what the experience was like for the driving team, they said it was great. Just like rallying in any other vehicle, it was tense and fun and exciting. But Donaghe said that it was like getting out of a harbor and turning the outboard off on your sailboat. The only sounds are those of you interacting with nature. And that kind of made it purer.