Fernando Alonso was involved in a crash while cycling in Switzerland this week just a month from the start of pre-season testing for the 2021 Formula 1 World Championship.

The Alpine F1 team confirmed in a tweet that the two-time world champion was “conscious” and “well in himself” while awaiting further medical examinations.

Read Also: Bahrain To Host F1 Season Opener As Melbourne Gets Pushed Back and Imola Returns

Unconfirmed reports from Italian publication La Gazzetta dello Sport claim that Alonso was hit by a car and may have sustained fractures. BBC F1 correspondent Andrew Benson has since stated that sources tell him Alonso broke his jaw in the accident and will be taken to Bern, Switzerland, “where there is a specialist unit for such injuries.”

Shortly after Daniel Ricciardo announced he would be leaving the Renault F1 team at the conclusion of the 2020 season, the French outfit began looking for a new driver. Before long, it was confirmed that Alonso would be filling the team’s vacant seat after he left Formula 1 in 2018 to pursue other racing series, including the World Endurance Championship. The Spaniard also raced at the 24 Hours of Le Mans in 2018 and 2019, the Dakar Rally, and the Indy 500. Alonso famously won two F1 titles with Renault in 2005 and 2006.

“Renault is my family, my fondest memories in Formula One with my two World Championship titles, but I’m now looking ahead,” Alonso said in July 2020 when he was confirmed that he would race for Renault in 2021. “It’s a great source of pride and with an immense emotion I’m returning to the team that gave me my chance at the start of my career and which now gives me the opportunity to return to the highest level.”

While the Renault F1 team has since changed its name to Alpine and will also overhaul its livery, the outfit hopes to hit the ground running and return to the front of the field. 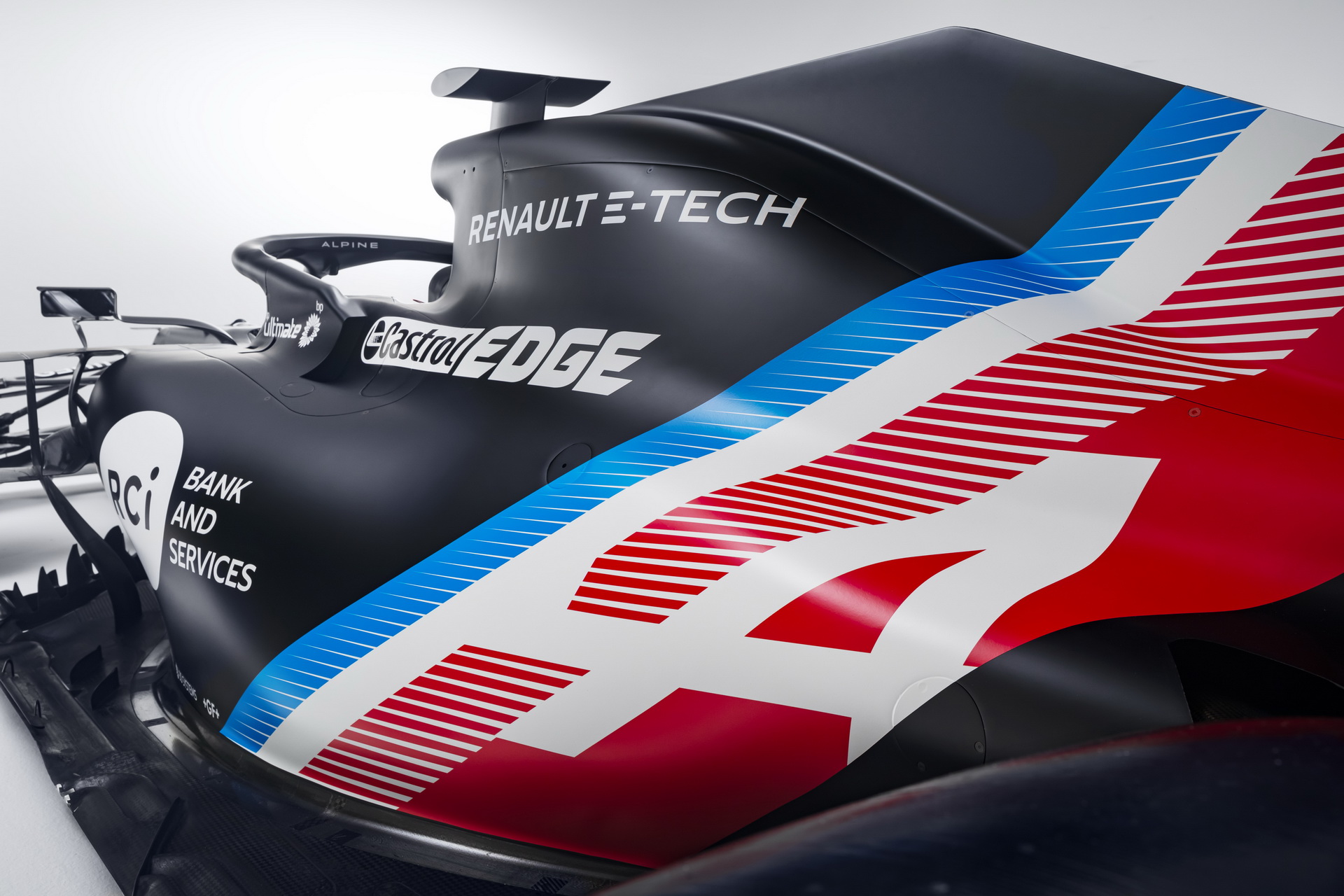