As Volkswagen‘s ID.4 starts making its way to customers, the company has been releasing promotional videos to try and drum up some excitement around the electric crossover. In their newest one, they go over some of the car’s more unique features, and there are actually quite a few interesting ones.

Similar to the system in Teslas, this car has no start button. Instead, to start it, all you have to do is get inside and put your foot on the brake. From there, you can put the car into gear and go on your way. To turn it off, simply come to a stop and put it in park, and the car will shut off. 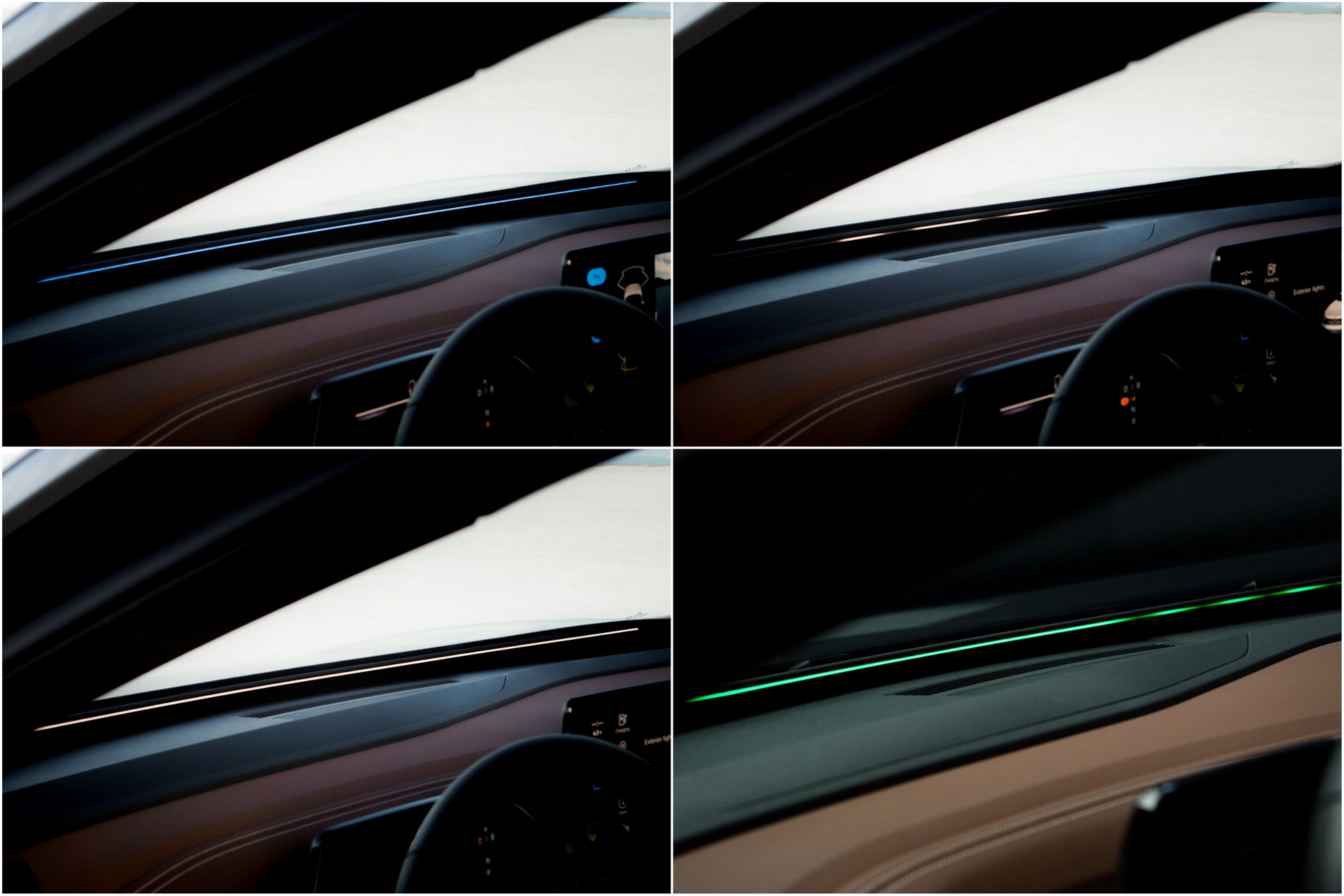 We’ve already covered this one before, but it’s still worth mentioning as it’s one of this car’s most unique and interesting features. The 54-LED strip running across the car’s dashboard is used to easily convey important messages to the occupants. It uses different colors and patterns to signify alerts, navigation prompts, and vehicle charging status, among many other things. 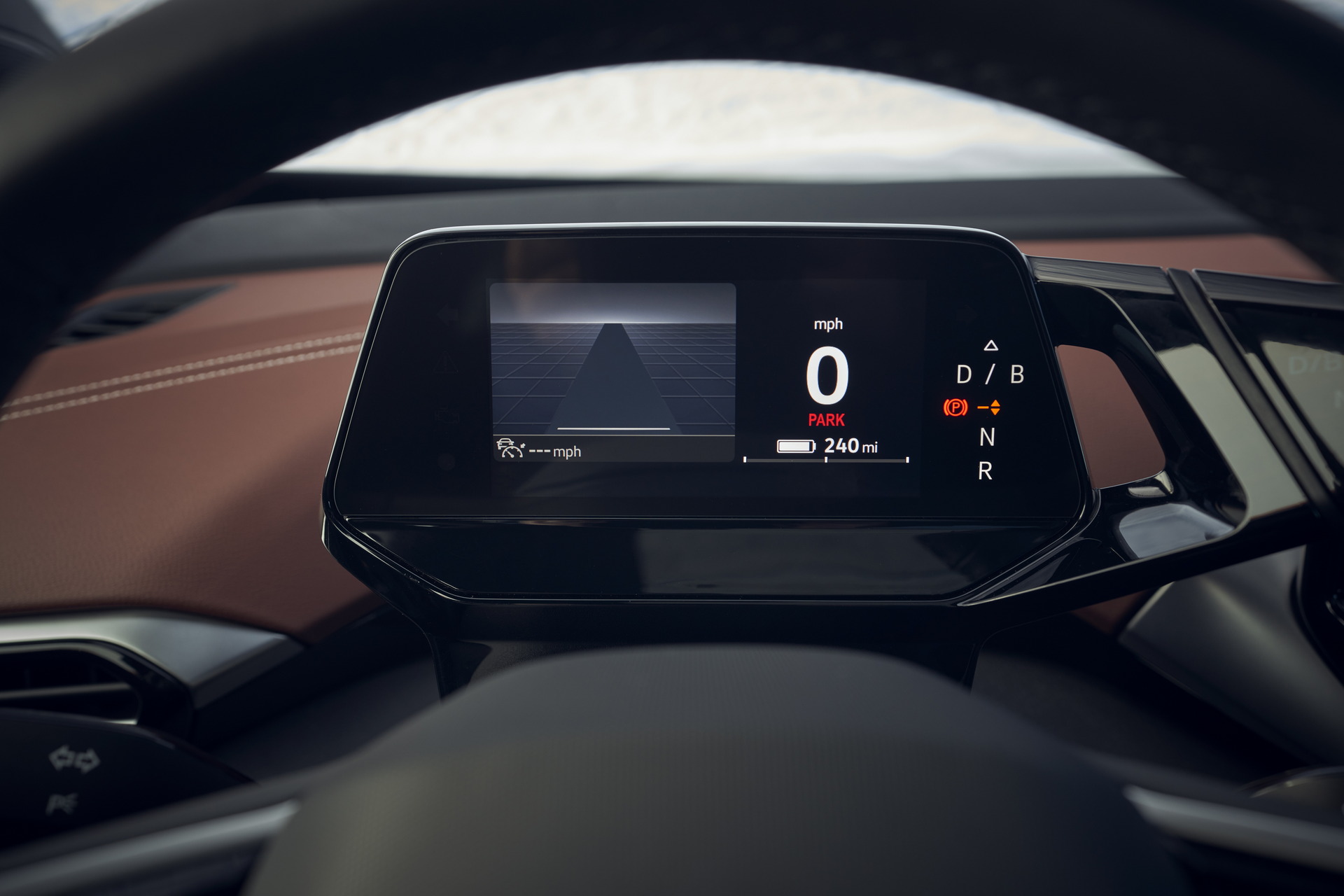 Rather than fixed in place on the dashboard, The ID.4’s gauge cluster is mounted to the steering wheel. The main advantage of this is that when you adjust the steering wheel, you never have to worry if it’s now in the way of your gauges, as they move together. 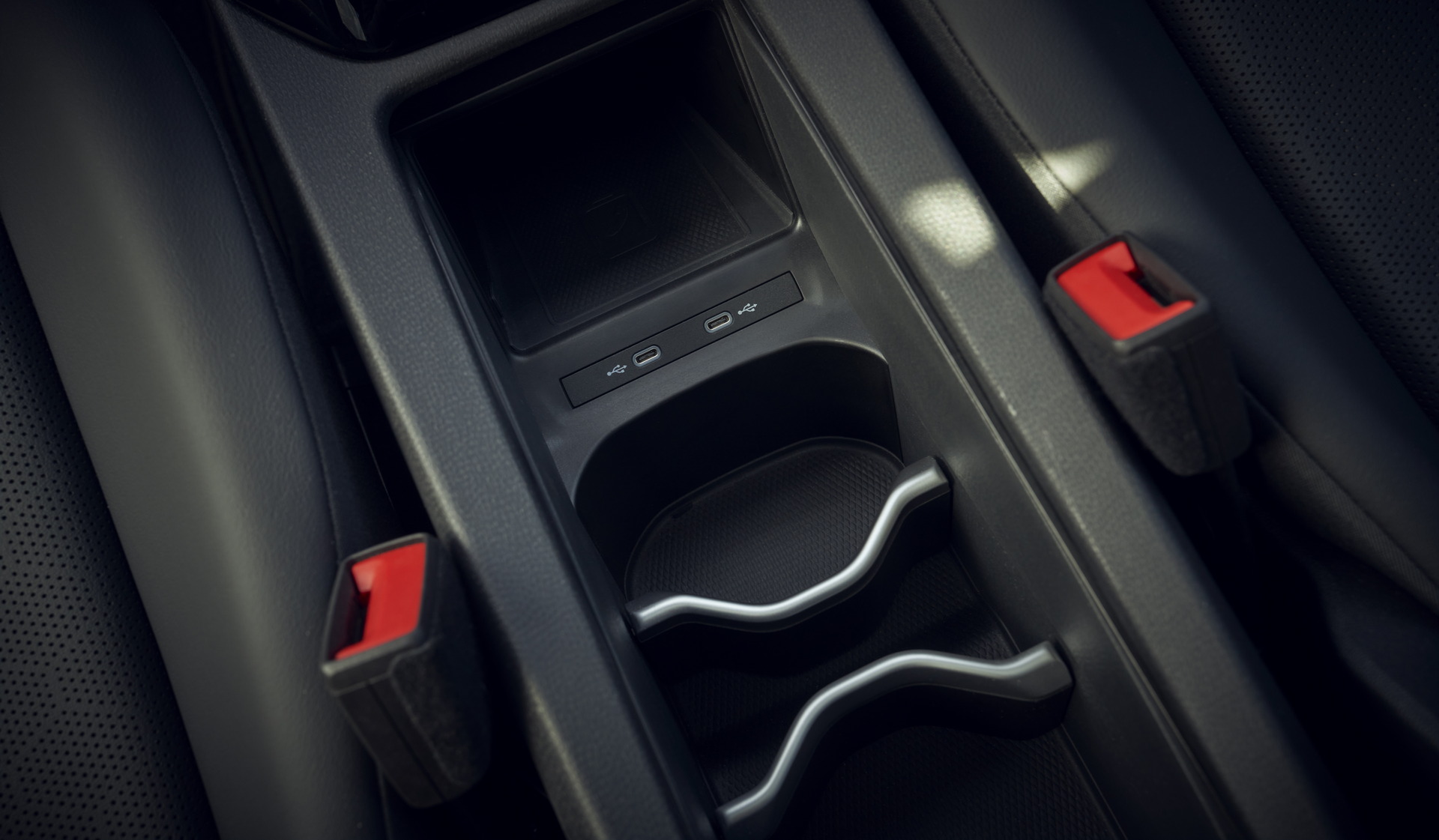 While the concept of movable cupholders is nothing new, the way Volkswagen does theirs is a little different. The cupholders in the ID.4 can be stowed away in the center console to get some extra space between the seats, or replaced with the included dividers to keep items in place. 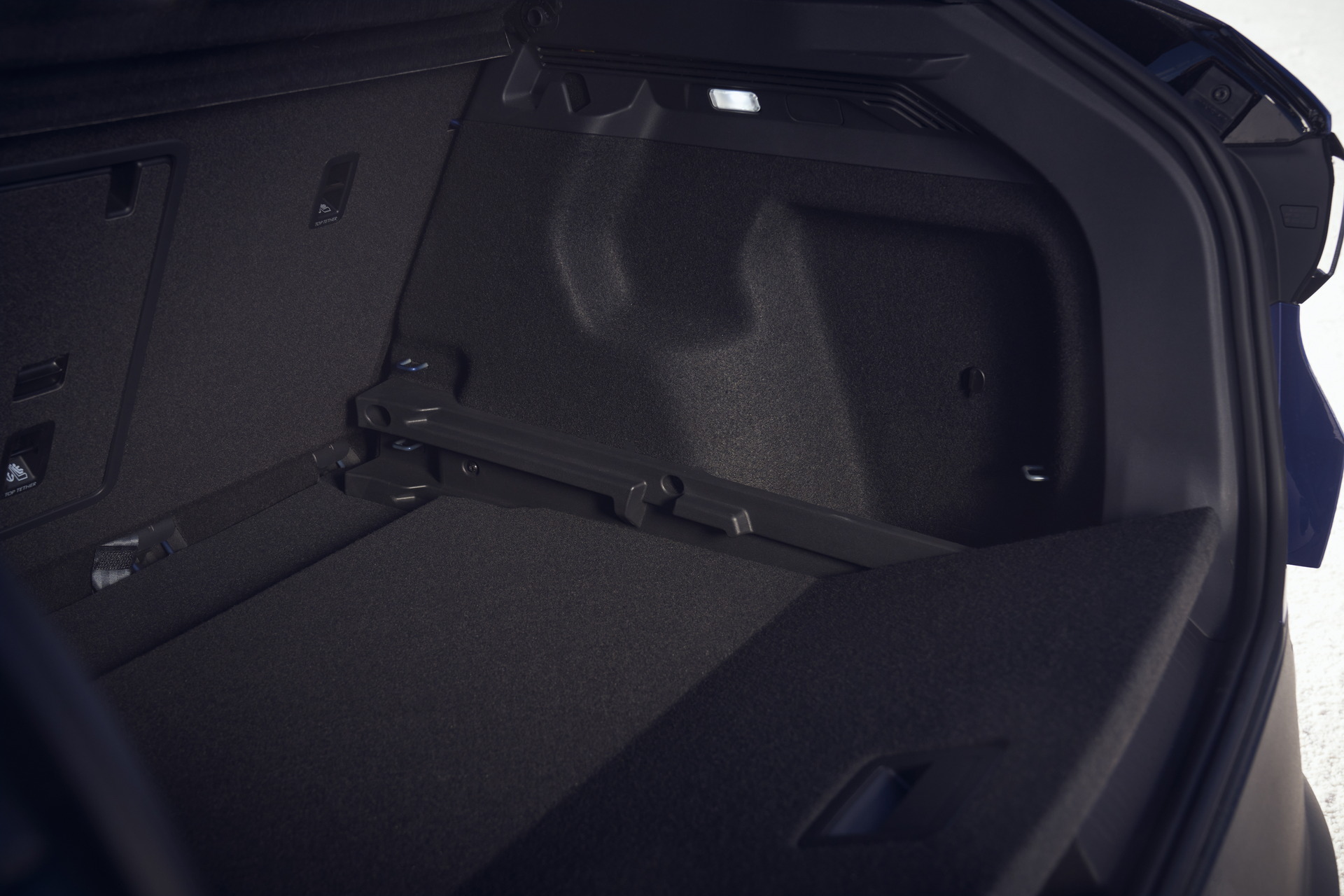 The ID.4’s trunk floor is on a rail system, so it can be moved up or down depending on whether you want a flat load floor or more space. Additionally, it can be flipped up to reveal another cubby under the floor for some extra storage.

While some of these features have been done on other cars before, they’re still pretty cool to have, and combining them all together into one package adds that extra bit of quirkiness over some of its competition.