BMW has started rolling out the latest version of their operating system for over 1 million vehicles in Europe. The over-the-air (OTA) update is the biggest in the Group’s history, and also the largest carried out by a European automaker, and covers more than 20 models from most segments.

When the 11/20 version of the BMW Operating System 7 becomes available (starting February 22), owners will receive a push notification in their car or on the dedicated smartphone app. They will then have to download it and once the files are ready in the background, the installation should take around 20 minutes.

One of the novelties represents the deep integration of Alexa, making it easier for owners to access the news, play music, edit shopping lists and control smart home devices from the car. Amazon’s personal assistant is now available for the United Kingdom, Germany, Austria, Spain and Italy, and will soon reach other countries in future updates. 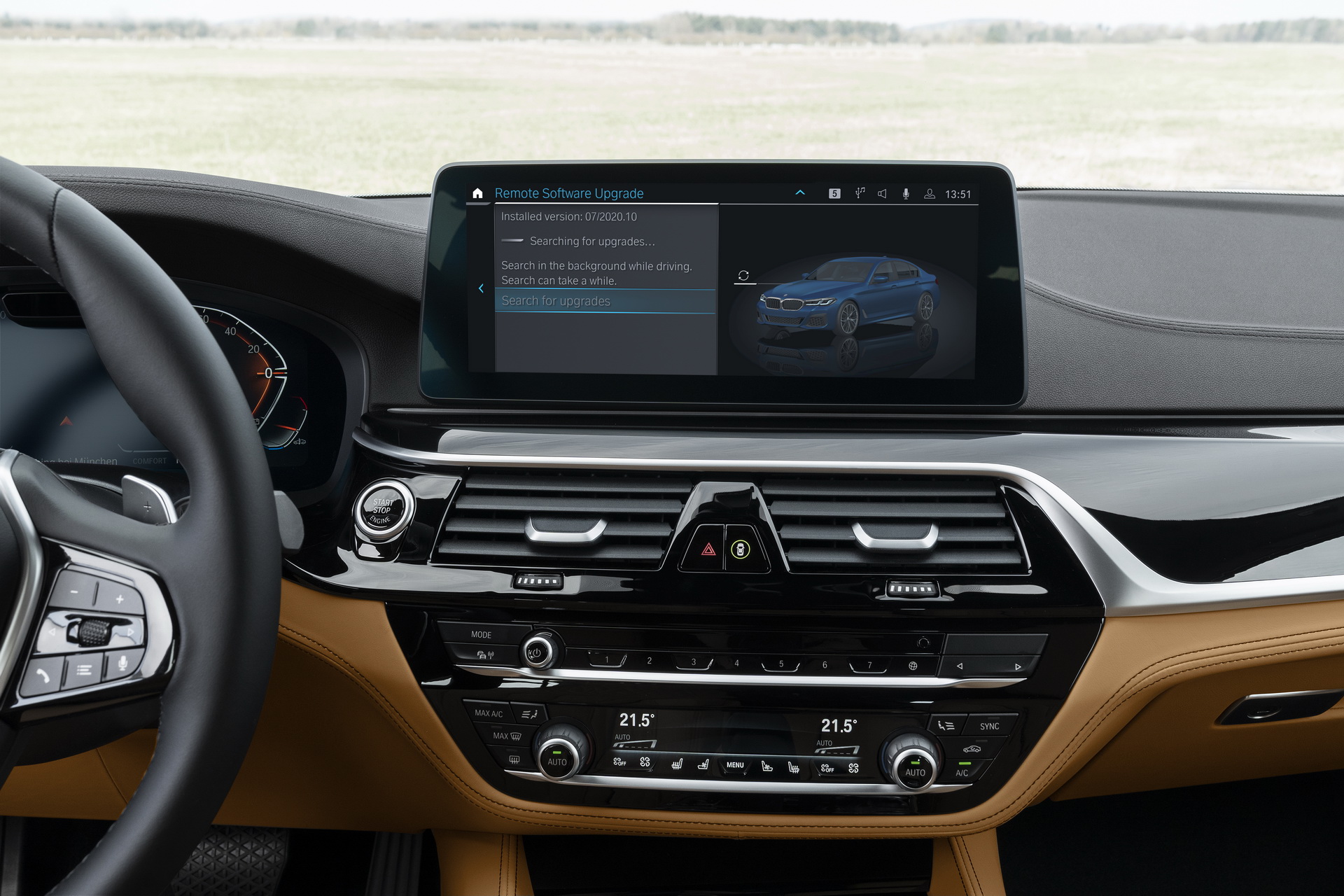 The personal BMW driver profile can be transferred to other vehicles made by the brand, including rentals, by scanning a QR code in the smartphone app. Subsequently, the car will automatically import the settings for the seat position, side mirrors, climate control and navigation upon opening the door.

The BMW M Laptimer targets those who take their rides to the track, enhancing the driving experience with data collected from the car that is then used to display lap times, driving time and distance traveled.

BMW’s Intelligent Personal Assistant allows owners to get a taste of the sound made by M models by simply saying “Hey BMW, what does a BMW M8 sound like?”.

Aiding drivers in France, Spain and Portugal is an extended function of the Steering and Lane Control Assistant, named the Active Navigation. This will suggest when to safely change the lane based on the traveling route, and the system will wait until the car is level with the gap before telling the driver to perform the maneuver.

Users can customize their profiles by adding a personal image, which can be synced with the My BMW app. They can also delete the entire stored information by resetting the vehicle to factory settings. The final feature of the OTA will update the owner’s manual with the latest information. 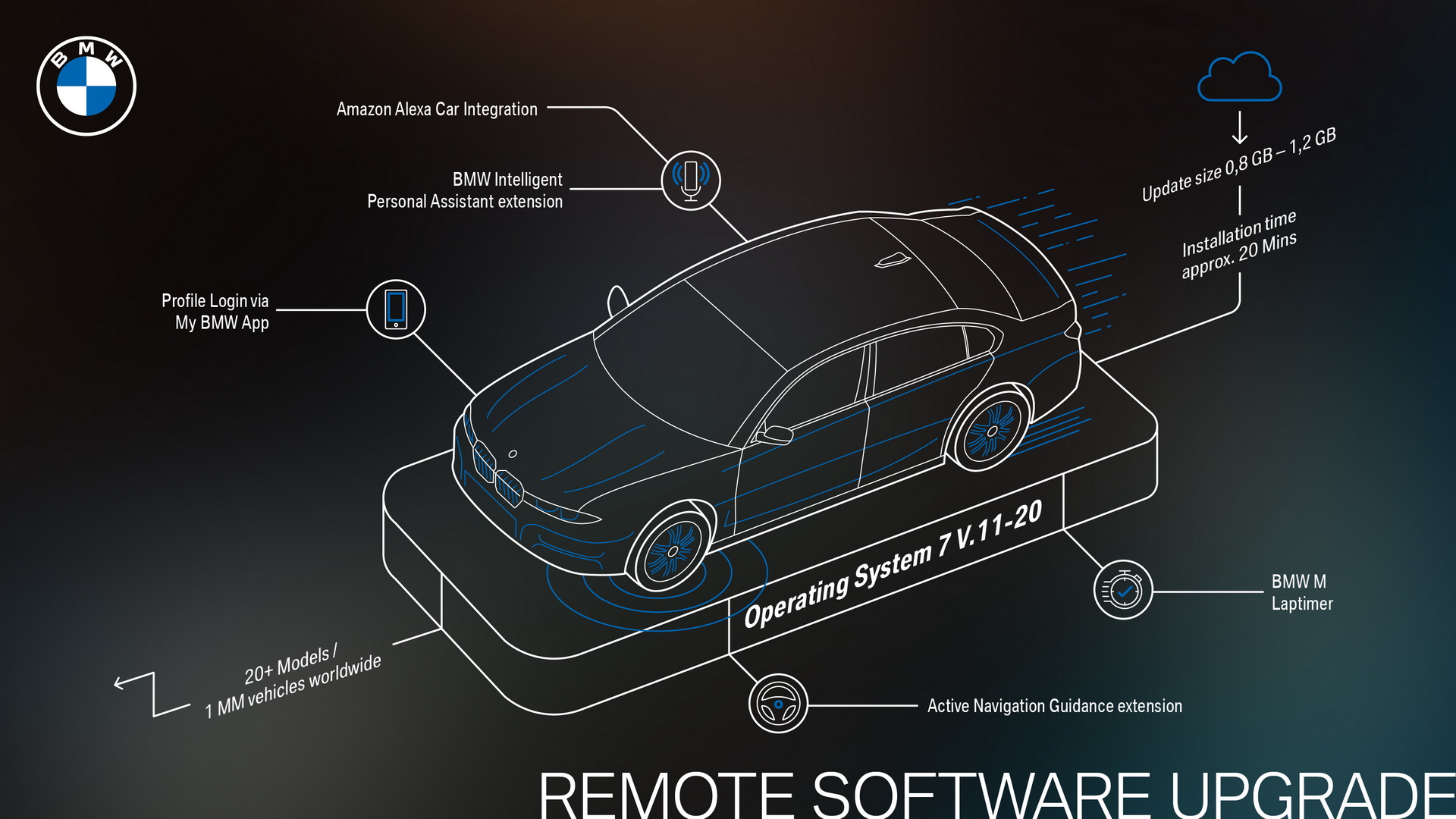