A 47-year-old Swedish business consultant has been charged with spying on several Swedish companies including Volvo and Scania.

The consultant is suspected of having transferred material from computers to memory sticks as well as taking pictures of computer screens with the intention of selling them to the foreign power.

“The man was apprehended whilst meeting a Russian diplomat where he had just received 27,800 Swedish crowns ($3,360) from the diplomat,” said prosecutor Mats Ljungqvist, per Reuters. “While a consultant at his former workplaces, I allege that he obtained material with the purpose of providing information to a foreign power, in this case Russia.”

Scania has confirmed that the man, who remains publicly unnamed, had worked for it as a consultant. Volvo declined to comment to the media. If found guilty, he could face up to six years in prison.

Industrial espionage, especially in the automotive space is a growing concern. Indeed, as recently as late last year, Lordstown Motors was accused of corporate espionage. Not only have automakers reportedly spied on each other to gain market advantages, but nations also spy on these industries, according to the FBI.

As an automaker heavily invested in autonomous technology, artificial intelligence, as well as the owner of a defense division, there are many reasons why Volvo might have been targeted here. Of course, exactly what information is suspected of having been stolen and sold to Russia has not been made clear. 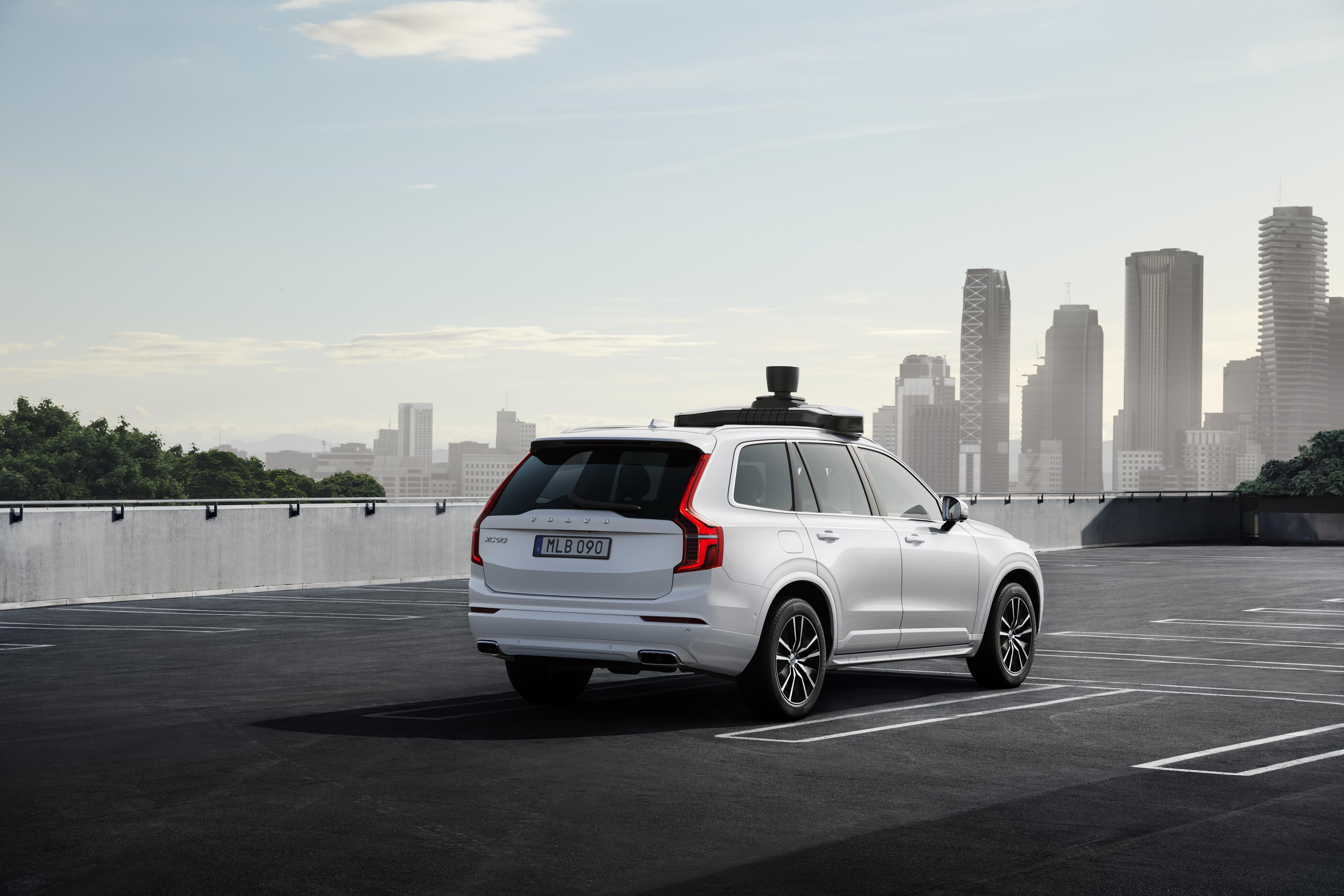