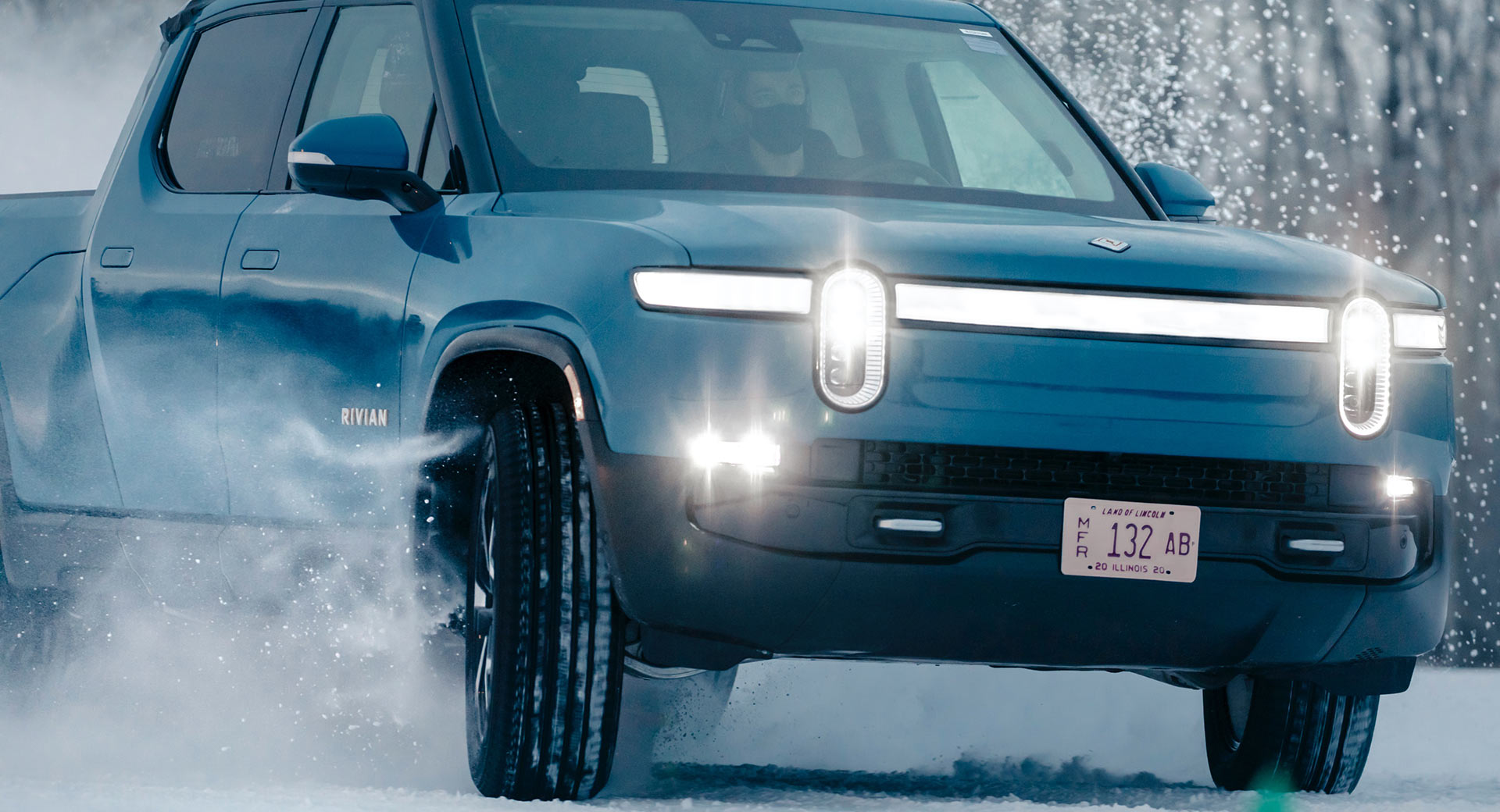 Both the Rivian R1T and R1S have the potential to shake up the electric vehicle industry and quickly enter the mainstream. Unlike so many other EVs to be announced in recent years, they’re not vaporware and will start to reach the hands of customers in June.

As the company puts the final touches to its rigorous testing regime for the two vehicles, chief executive RJ Scaringe has shared a video online of him testing an R1T through the snow in Minnesota. Scaringe says the automaker was using these latest tests to develop the traction control systems of some of its fun driving modes, including a drift mode. The clip also provides us with an excellent look at the large infotainment screen, navigation system, and digital gauge cluster.

It’s -19° today in Baudette, Minnesota. We love it here this time of year.