Bruce Meyers, the man behind the Meyers Manx and a pioneer off-road racer, passed away on February 19, 2021.

The automotive legend was taken from us as a result of a blood disease called myelodysplasia, per Autoweek. He was 94.

Meyers was one of the founding racers behind the legendary Baja 1000 off-road race. In fact, the first-ever Baja 1000 was won by Vic Wilson and Ted Mangels in a Meyers Manx, the dune buggy that bore his name.

His Meyers Manx is the gold standard in dune buggies and is the one that inspired the trend of converting Beetles into off-road racers. His company, which has undergone a few name changes, was finally sold late last year.

Bought by Trousdale Ventures, Freeman Thomas, a former Volkswagen designer, was installed as its CEO. It was a sale that, in his own words, Meyers was pleased with. 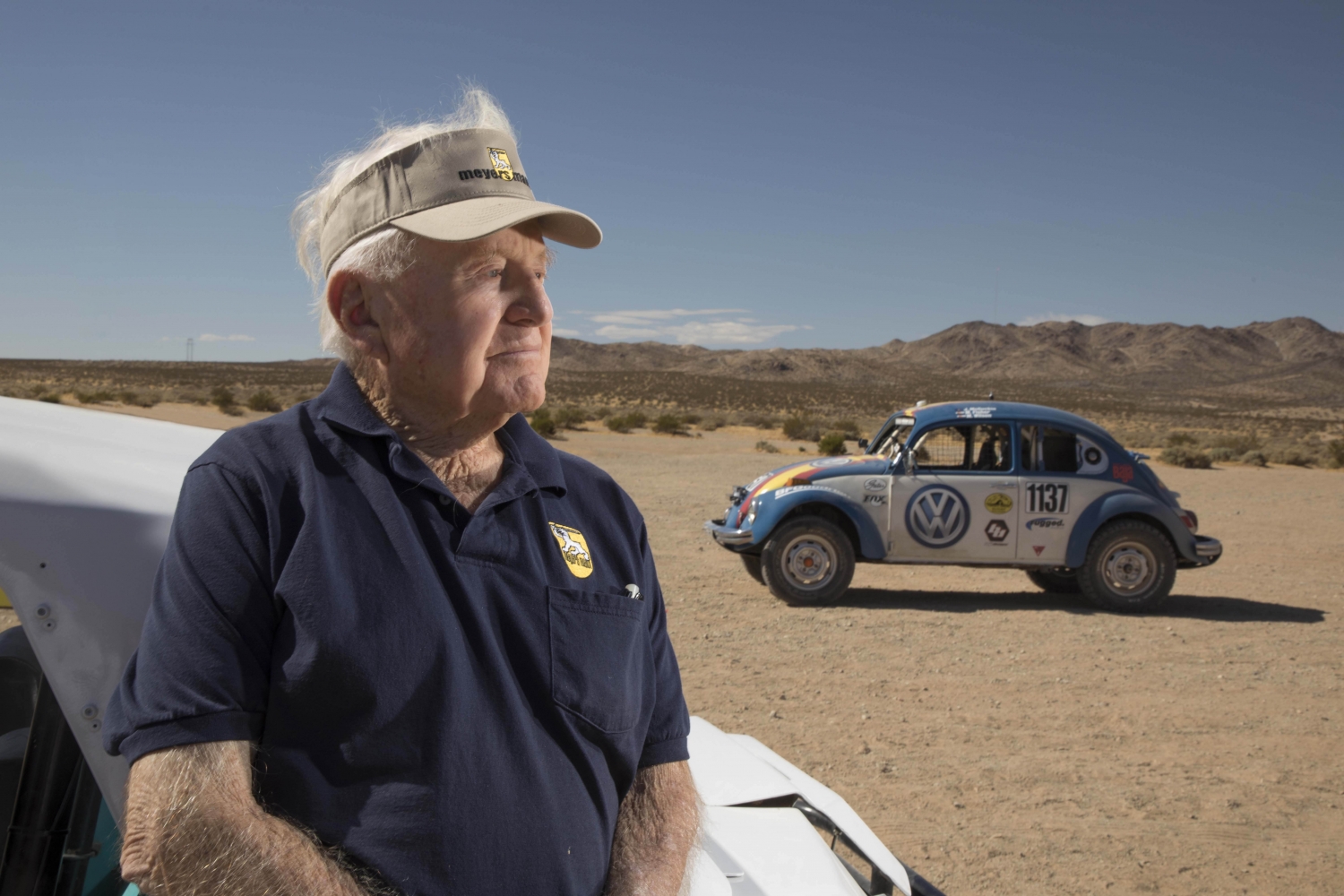 “It is with great pleasure and happiness that Winnie and I would like to introduce you to the new future of Meyers Manx,” he wrote in a statement on Facebook last year. “With faith in their desire to continue our legacy, the future will be brighter, happier, sunnier than ever, a wonderful rebirth for what we have created!”

According to his wife, Winnie, Bruce’s passing, though sad, was not surprising.

“You know, it was just his time,” she said. “We sold our business recently and that was wonderful. So that it really was able to close some doors.”

Along with being an automotive legend, Meyers was a pioneer of early American surfing culture and a veteran of the second world war. 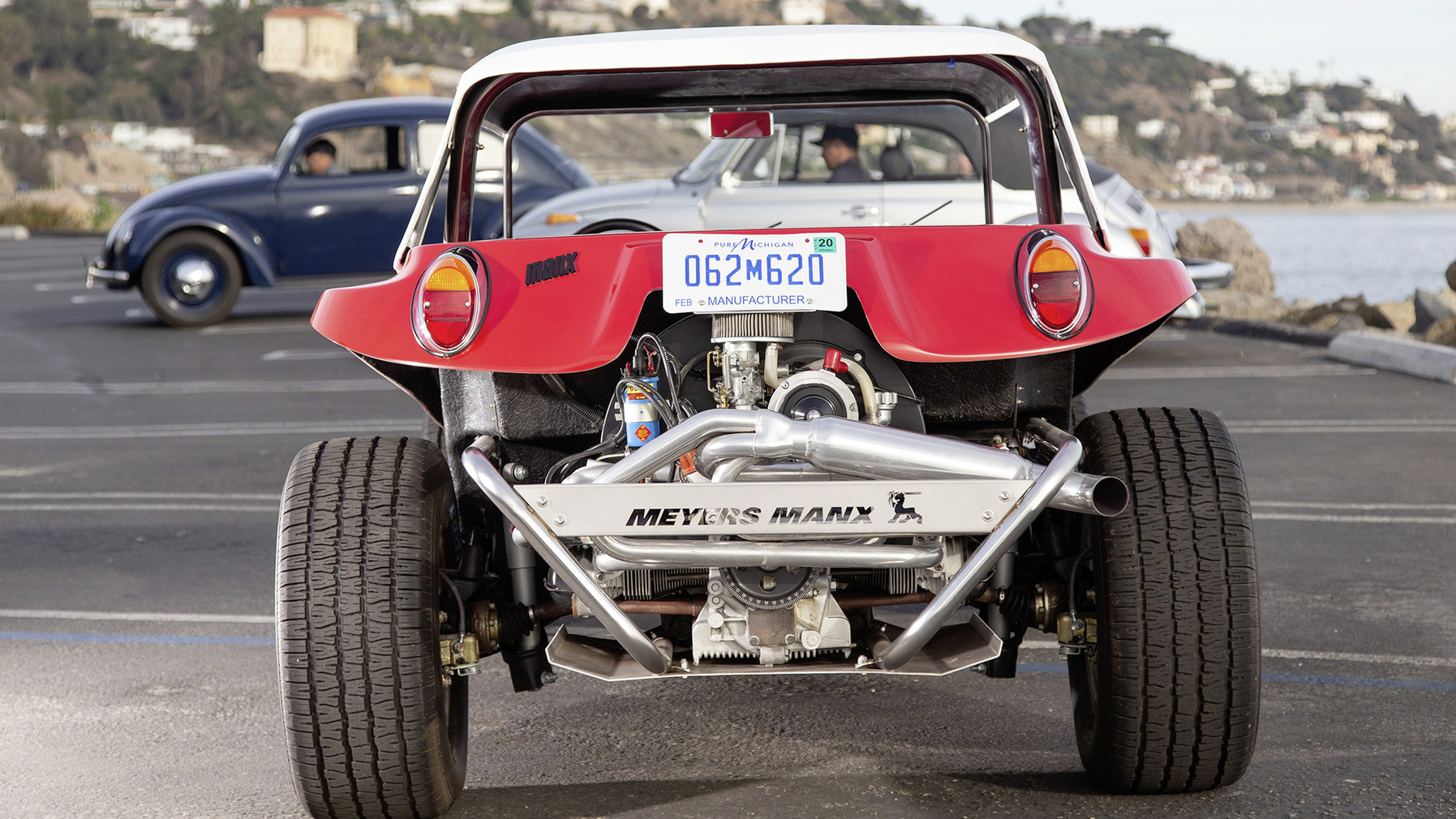