When Porsche introduced the new 911 GT3 earlier this month, one of the most gratifying options was the availability of a manual transmission. Not only did it please the purists, but it proves that there’s a business case for it.

Reintroduced to the GT3 lineup in 2017, the manual transmission option immediately drew critical acclaim. And, of course, it would. Automotive journalists love manual transmissions. But according to Porsche’s head of motorsport, Frank-Steffen Walliser, the public’s love of manuals surprised him.

“We lost several bottles of wine by betting on the take rate when we reintroduced the manual option,” Walliser told Autocar. “We were surprised by how high it was.”

Indeed the take rate on the outgoing GT3 was strong. Globally, 30% of buyers opted to tick the manual option box. That’s higher than the 20-25% of buyers who go for the manual in the rest of the 911 lineup. Andreas Preuninger, the head of Porsche’s GT Division, expects that number to rise to 40% with the new model. 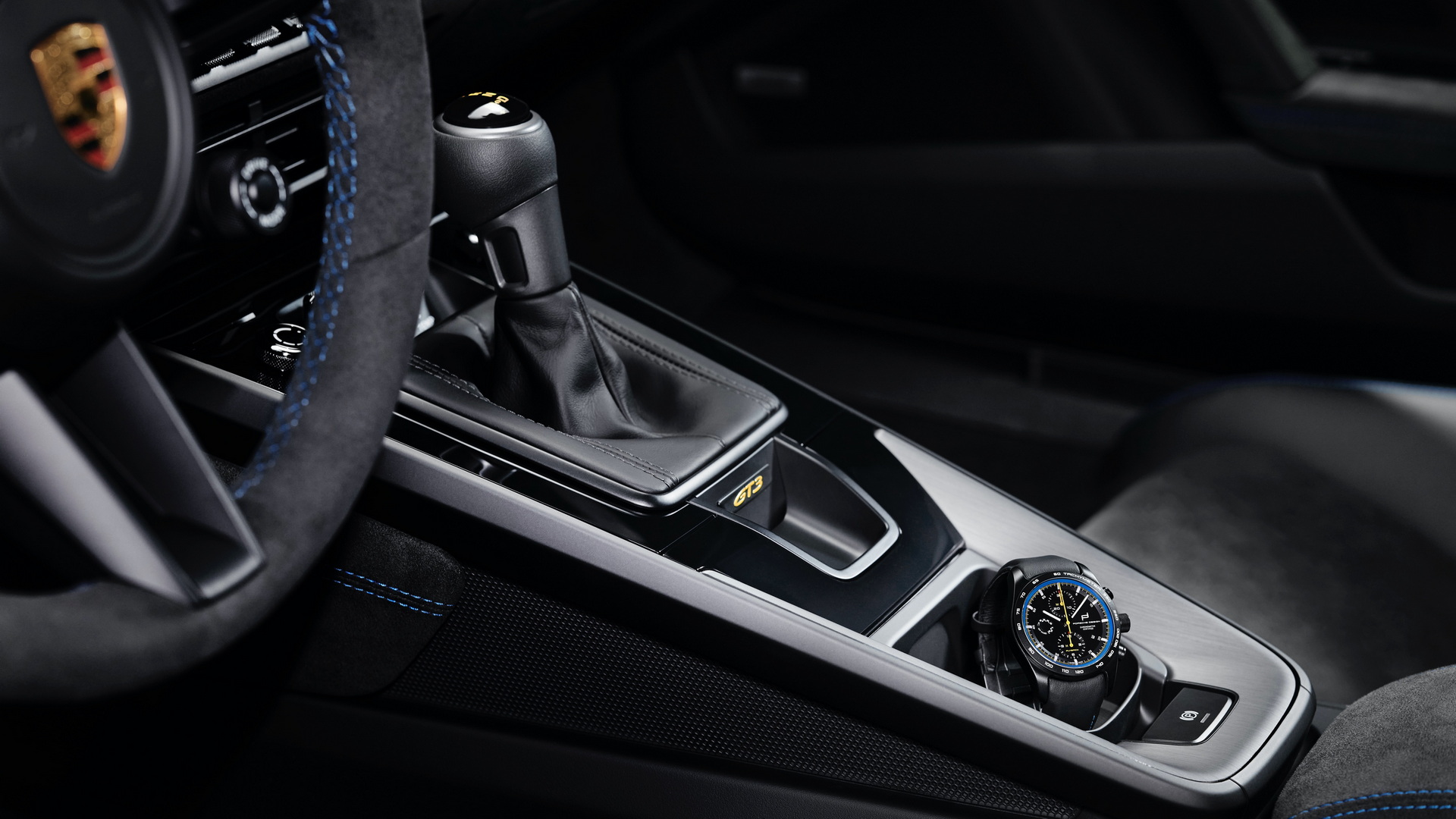 One market that’s already been doing more than its fair share in bumping up the global total is America. According to a Porsche spokesperson, 70% of Americans chose to buy the manual version of the 911 GT3, according to Bloomberg. It’s as if they knew about the bet and were trying to make Walliser lose it.

The head of motorsport could be forgiven for betting against the manual, though. H-pattern transmissions don’t really show up in racing these days and, in the new GT3, the six-speed makes it a full half-second to 60 slower than the PDK.

On the other hand, 0-60 times don’t matter nearly as much as how a car makes you feel. For a large portion of customers, it seems that the manual provides a sense of connection and involvement they’re not willing to lose.

It’s also capable of setting a sub-seven-minute time on the Nurburgring, which these days is the mark of a serious supercar.

Americans interested in buying another manual GT3 can do so this fall. 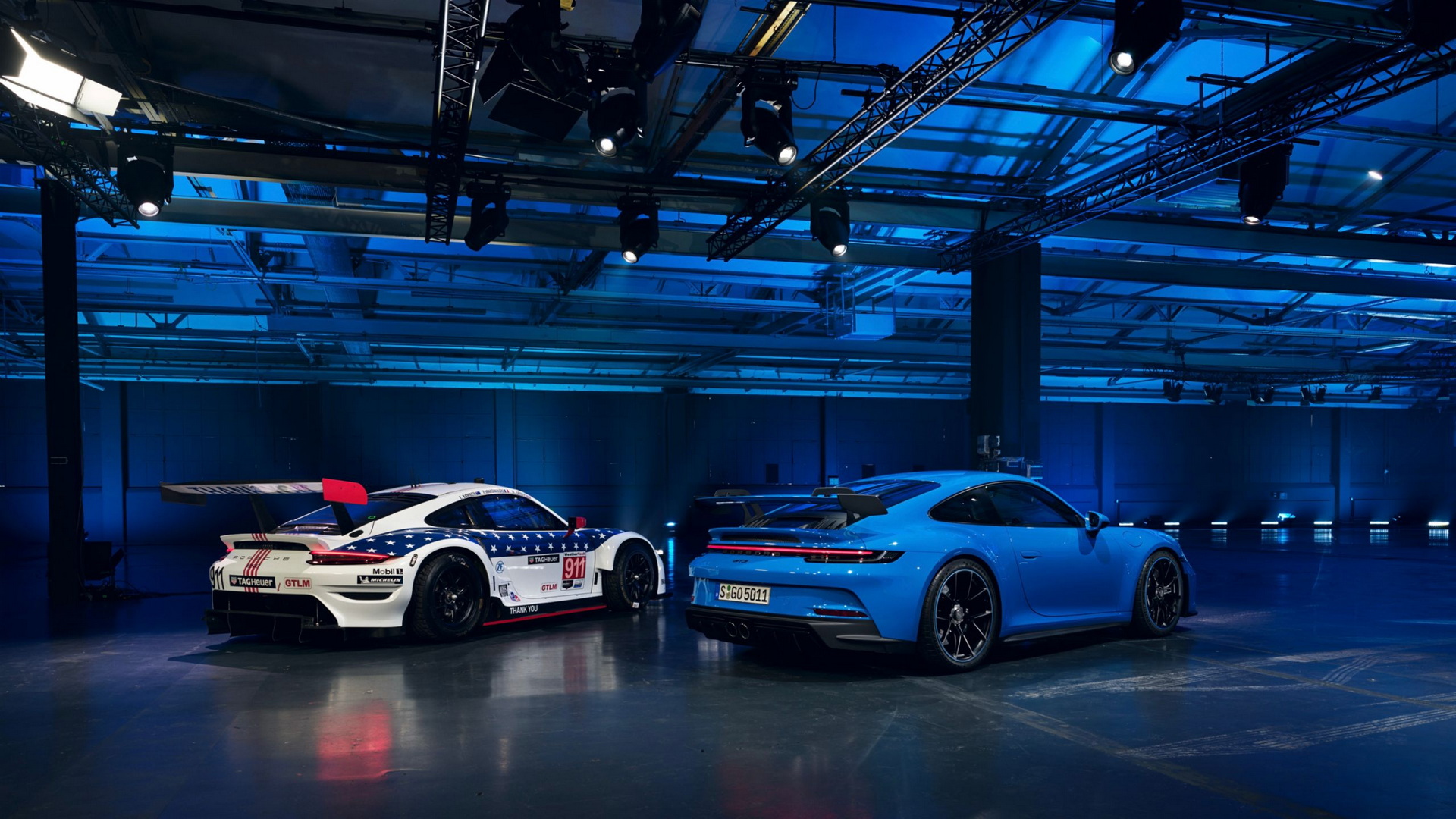