The Porsche Taycan Cross Turismo will be unveiled on March 4 . But thanks to this test drive of a relatively uncovered and unabashed prototype, we now have a good idea of what to expect.

The Taycan Cross Turismo seemingly fills a gap that isn’t yet represented in the market. It combines shooting-brake-like practicality and looks with off-road agility and EV performance. Think of it as an Audi Allroad, only better.

We’ve already seen the Taycan Cross Turismo prototype testing around the globe, but how does this oddball EV fair in the real world? The short review assures us that handling and agility haven’t been compromised by the raised suspension, which is 20 mm (0.79 inches) higher on the standard car and 30 mm (1.18 inches) with the off-road pack. 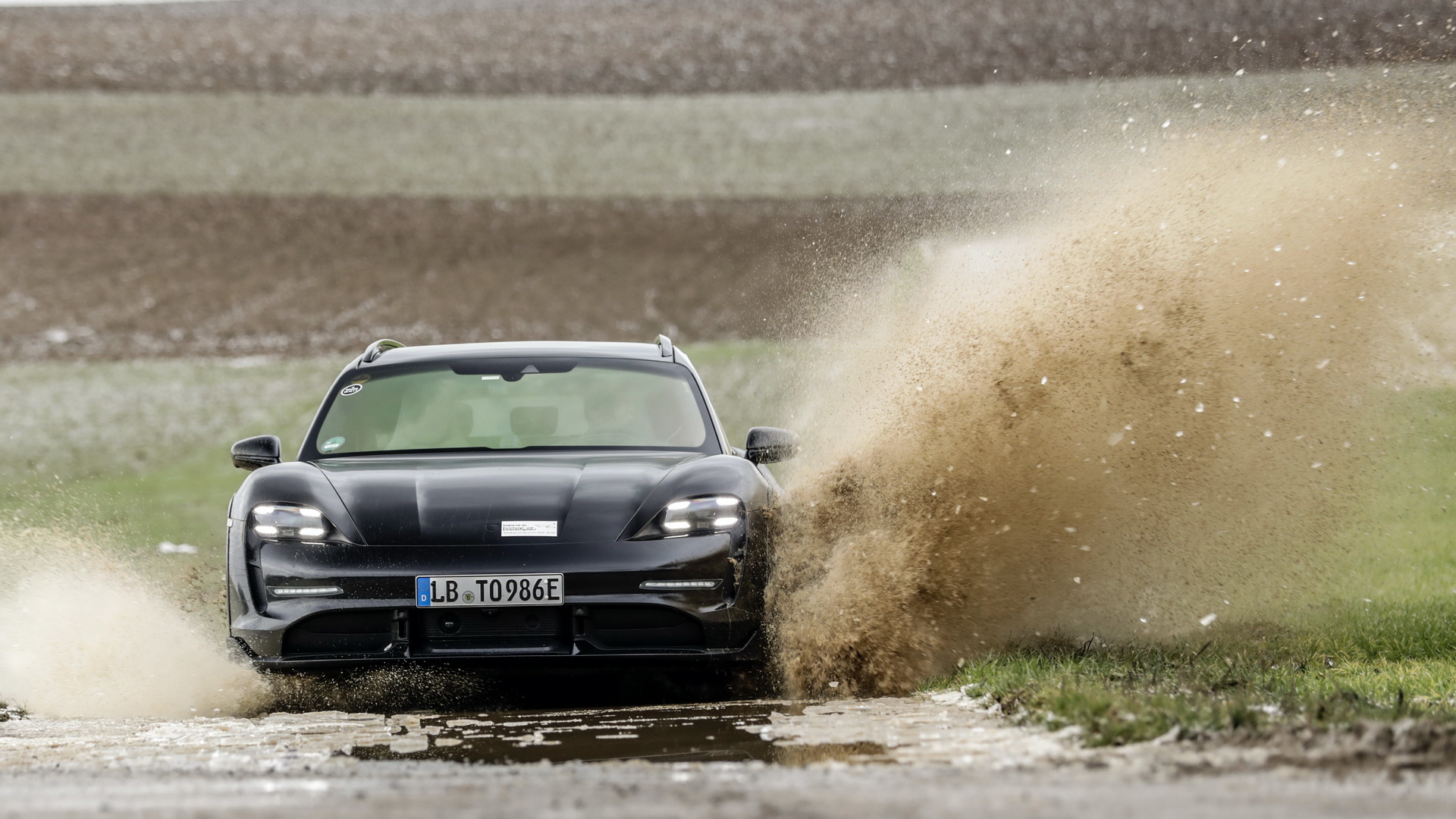 The Cross Turismo tested is a 761 hp (772 PS) Turbo S, with a predicted range of around 450-500 km (720-800 miles). The exact details of the models that will be available are kept under wraps, but the interior isn’t. The dashboard and center console are reportedly identical to the standard Taycan, bar the addition of a gravel mode that’s selected via the center screen.

The Cross Turismo’s wheelbase is the same as the standard Taycan, but the design from the B-pillar back is all new. The long-roofed car has more headroom for rear-seat passengers, with the ability to fold the rear seats for added load-lugging. Legroom remains the same, and it’s unknown if there’ll be a four-seat option as on the Taycan. 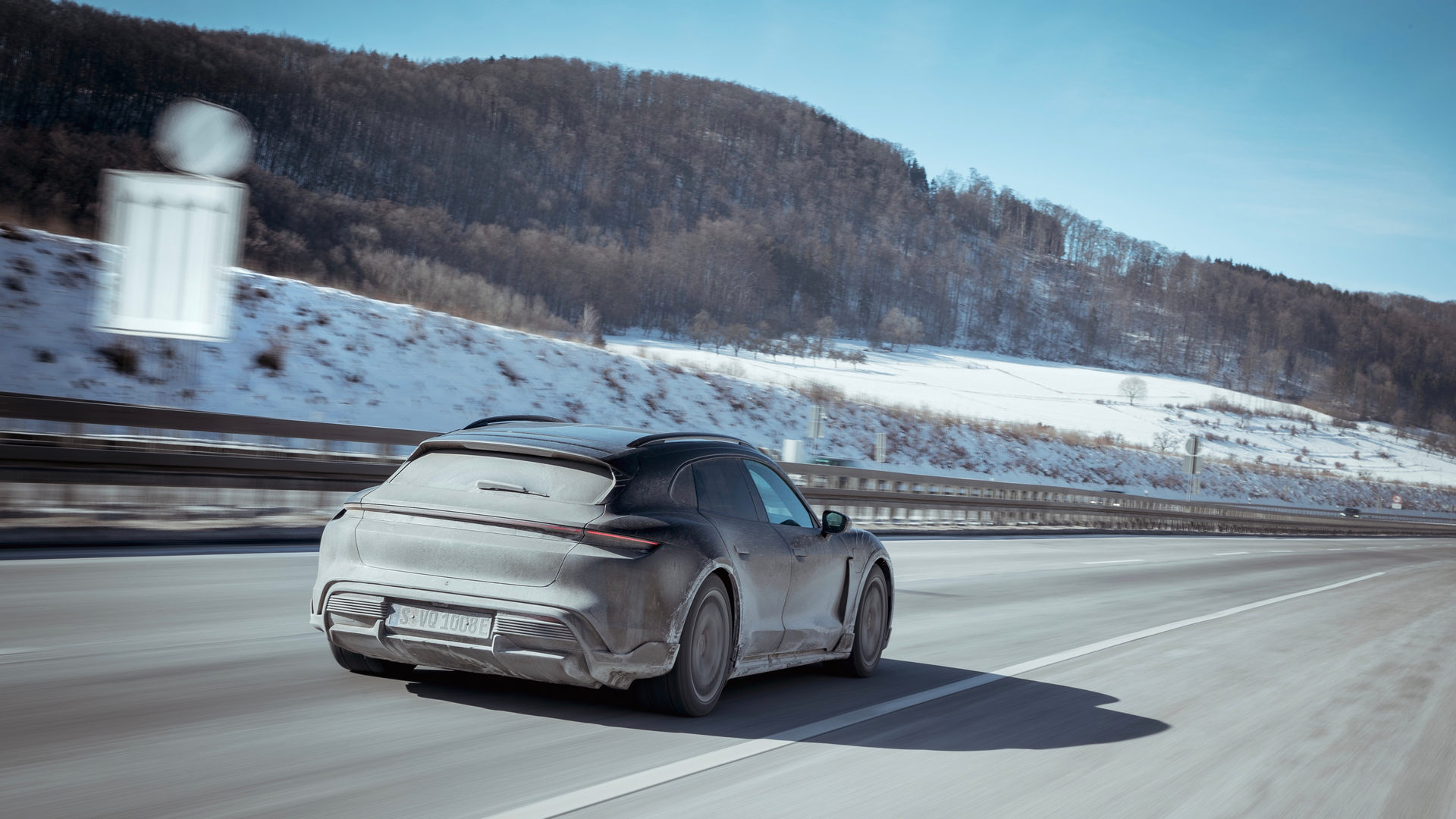 Externally, the looks are familiar, with the estate transformation looking as if it was designed from the outset. In addition to the raised suspension, the Cross Turismo ups the off-road ante with roof rails and plastic cladding — as seen in practically every jacked-up wagon so far. But with all-wheel-drive expected as standard and an optional off-road package, the Taycan Cross Turismo should have a decent amount of substance to match its “active lifestyle” looks.