Nike has just released a new version of its popular Dunk shoe that takes inspiration from the iconic 1970 Porsche 917K Gulf.

Watch Also: Driving A Porsche 917 Is A Surefire Way To Make A Huge Impression 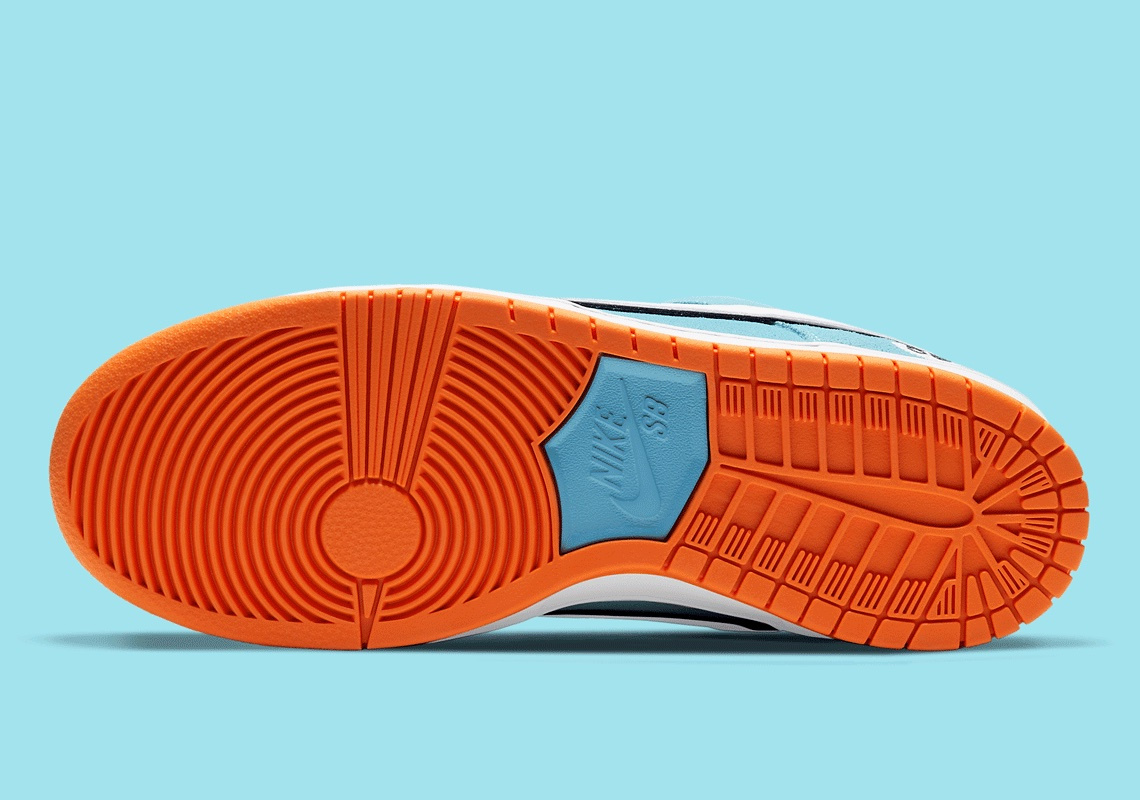 The shoe will launch in Japan on February 27 before arriving on U.S. shores in mid-March with a $100 price tag. That sounds like a great deal although, as Input Mag points out, the shoes are already being flipped by resellers like StockX for over $400, proving just how well-received they have been among sneakerheads.

This isn’t the first time a Porsche-inspired version of the Nike SB Dunk has been released. In late 2020, the retailer presented the SB Dunk Low ‘Pink Pig,’ inspired by a particularly famous Porsche 917/20 Coupe best known as the ‘Pink Pig.’ The car raced at the 24 Hours of Le Mans in 1971 and was the fastest car during the pre-race qualification session. Unfortunately, it failed to finish the race despite running in as high as fifth position.

Like the car, the Nike SB Dunk Low ‘Pink Pig’ is finished almost entirely in pink with red, white, and black accents.

Should these Porsche-inspired Nikes not do it for you, Puma and Porsche collaborated on a series of shoes inspired by the eight generations of the 911 Turbo in late 2020.