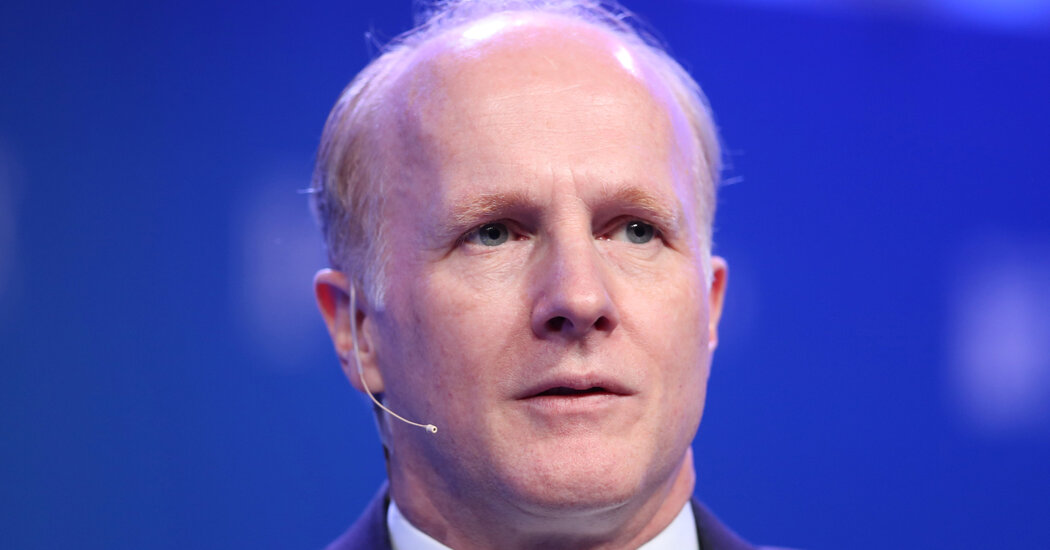 The head of Canada’s largest pension fund stepped down on Thursday evening after news broke that he had flown to the United Arab Emirates to receive a coronavirus vaccine, despite federal rules banning inessential travel and a long line of older and immunocompromised citizens across the country waiting for their shots.

The Canada Pension Plan Investment Board announced in a news release on Friday that it had accepted the resignation of its chief executive, Mark Machin, who had “decided to travel personally to the United Arab Emirates where he arranged to be vaccinated against Covid-19.” The board added: “We take that responsibility of leadership very seriously.”

At about $375 billion, the fund is Canada’s largest, with more than 20 million contributors and beneficiaries.

Mr. Machin, who last year earned about $4.2 million at the helm of the crown corporation, is the latest public figure in the country to be publicly sanctioned for traveling abroad for personal reasons, while much of the country is hunkered down during the pandemic’s second wave.

His trip was perceived as not just selfish, but as queue-jumping by many Canadians, who have grown increasingly impatient with the sluggish rollout of vaccinations across the country. Less than 4 percent of the country’s 38 million people have received a dose — far fewer than most Western nations.

The Canada Pension Plan Investment Board is an independent corporation, but the country’s finance minister appoints its directors. Through her spokeswoman, the deputy prime minister and finance minister, Chrystia Freeland, called Mr. Machin’s decision “very troubling” and said Canadians expect the organization to “be held to a higher standard.”

Mr. Machin’s trip was first reported by The Wall Street Journal on Thursday night. Soon after, he sent an internal memo to staff stating the trip was supposed to be “very private” and that he was disappointed it has become the focus of “expected criticism,” The Globe and Mail reported.