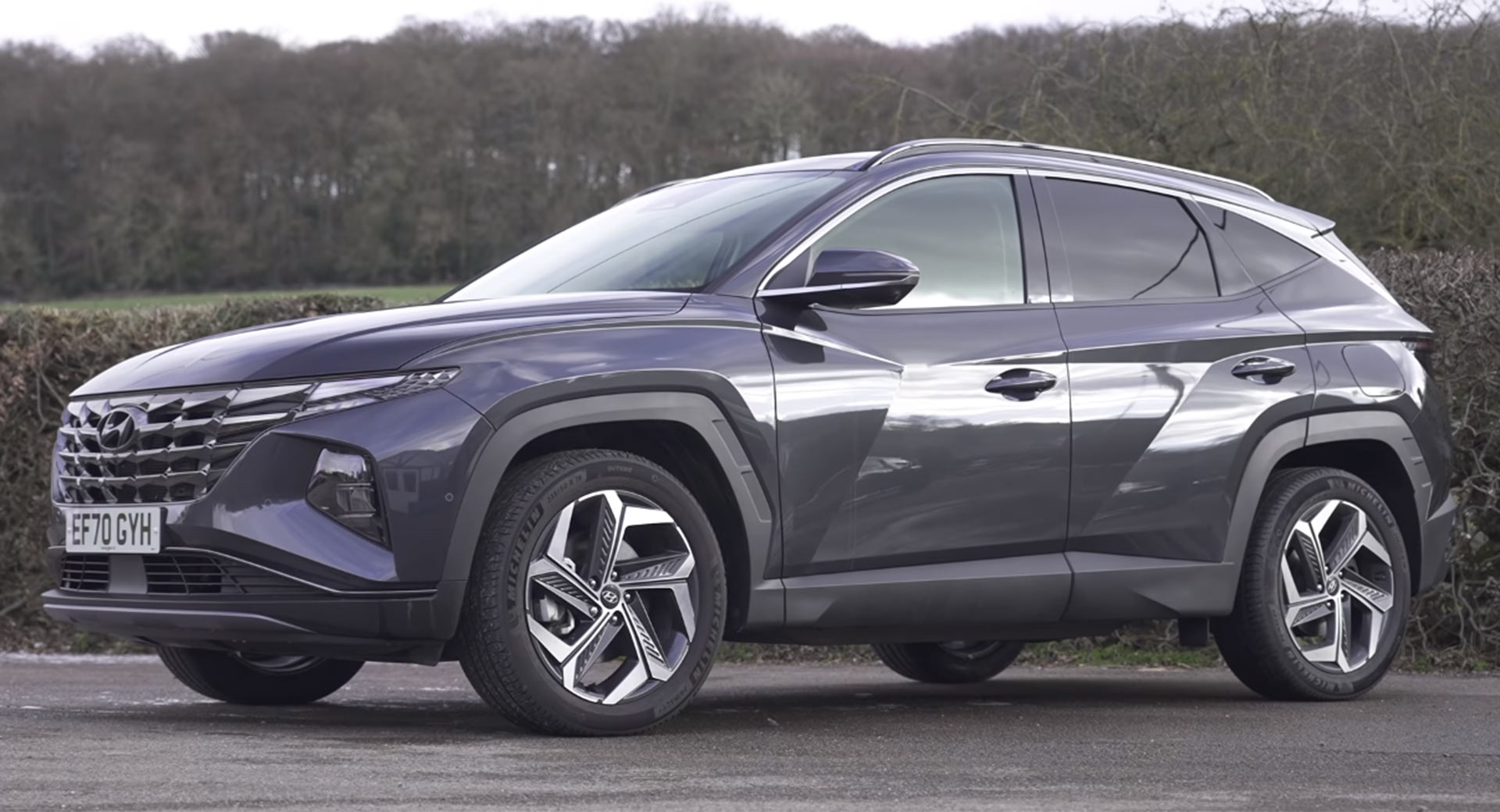 The new Hyundai Tucson is one of the most striking vehicles currently on the market, but is it as promising as it looks?

To our eyes, the Tucson has one of the most original designs of any crossover but according to Mat Watson from CarWow, its design is a hodgepodge of design elements from other cars, such as the Seat Leon, Toyota RAV4, Mercedes EQC, Peugeot 3008, Toyota C-HR, and Audi RS6. We’ll let you be the judge of the Tucson’s design. After all, styling is completely subjective, especially when it is as bold as this.

For the most part, the reviewer is quite critical of the new Tucson and, judging by the comments, people aren’t too happy about that.

In the United States, the 2022 Tucson is available with a naturally-aspirated 2.5-liter Smartstream four-cylinder rated at 187 hp and 178 lb-ft of torque. A hybrid variant is also available with a 1.6-liter turbocharged engine and a 59 hp electric motor, making for a combined 226 hp and 258 lb-ft of torque. This variant uses a six-speed automatic transmission while the aforementioned 2.5-liter has an eight-speed automatic. A plug-in hybrid will also be offered in the U.S.

Those interested in the new Tucson in the U.S. will be pleased to know that local production recently started in Alabama before sales begin in the spring.