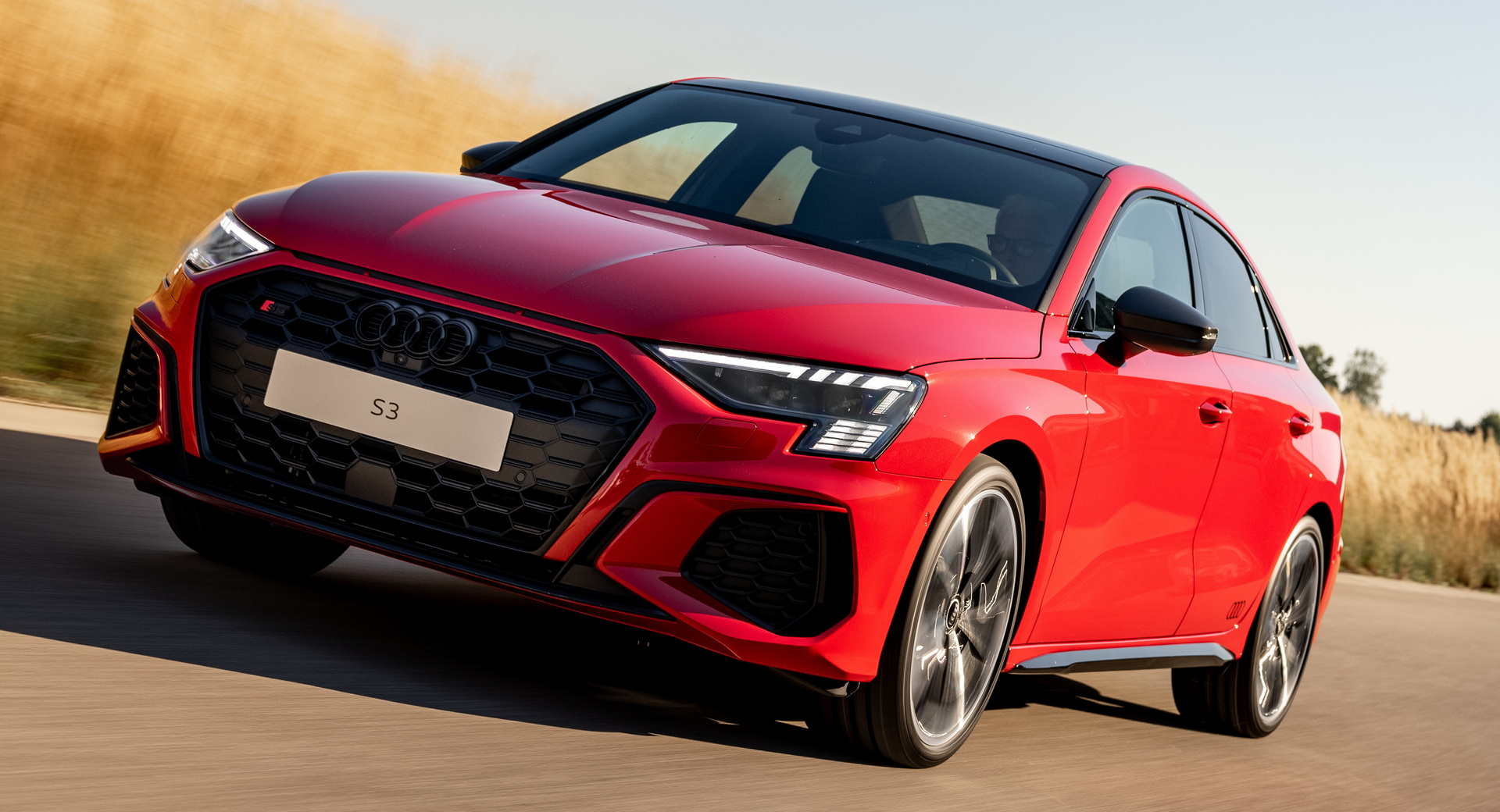 The lasting legacy of the last decade of automotive progress may well be the proliferation of AWD systems. Available more widely than ever before, they come in a variety of forms – and with automakers using all kinds of names or acronyms, customers may get confused.

And that’s what this latest video from Hagerty seeks to parse. Host Jason Cammisa runs through the three basic types of AWD systems and breaks down what they really mean to drivers, particularly the spirited kind of driver.

The bad news is that at the limit, AWD systems tend to promote understeer, which isn’t fun. But there are ways that they can be made beneficial in more than just low grip situations.

Addressing the first major claim that many automakers make, in practice, most cars won’t ever actually send power to just one wheel. Most FWD-based cars with AWD systems aren’t ever likely to even send all their power to the rear axle.

That’s not to say that automakers who boast of being able to send all their power to the rear wheels are lying. Rather, it means that for it to happen an unlikely number of wheels would have to have absolutely no grip.

In more reasonable scenarios, the front-biased AWD systems send most of their power to the front wheels. When those are overworked (as in the example below) they tend to plow and that’s not fun.

There are advantages to sending power to the front wheels, though. Besides the help it provides under acceleration, if you do get into an oversteer situation, with power being sent to the front wheels, you can throttle out of trouble. That’s why an AWD system like BMW’s is actually very handy.

With more power being sent to the rear wheels, you can induce oversteer with the throttle. That can be easier to manage, though, when the front wheels are powered, too. And it actually leads to really nice handling dynamics at the limit.

This is all in high-speed driving and, of course, drive systems aren’t the only things that affect handling, but it’s a good break down of the fundamentals.