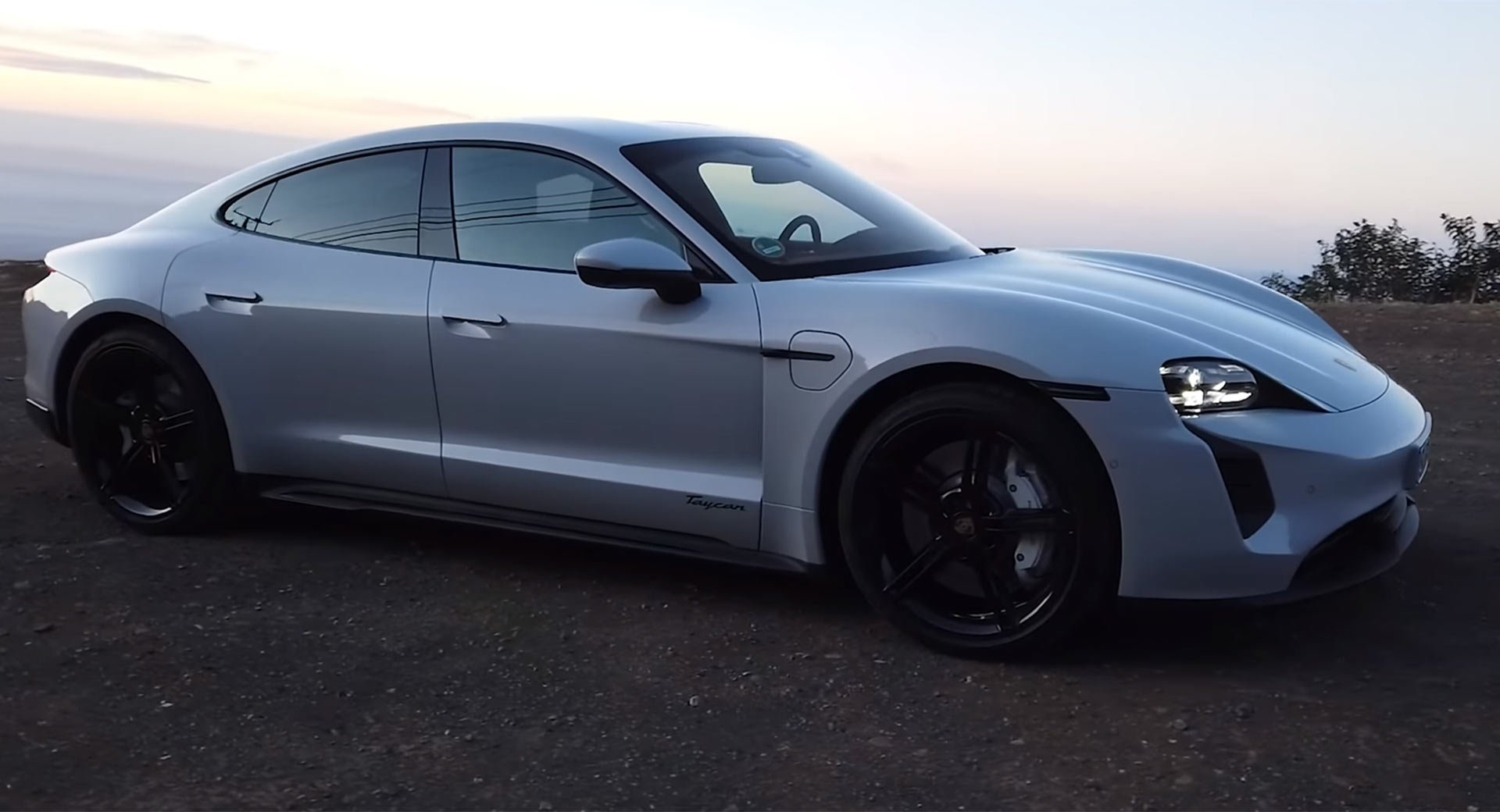 Despite being all-electric, the Taycan actually feels like a proper Porsche but in Turbo and Turbo S guises, heck even in mid-level 4S form, it’s pretty expensive. Good thing, then, that the German automaker has added an entry-level, rear-wheel drive model to its lineup.

Badged simply as the Porsche Taycan in the United States, it is powered by a single electric motor driving the rear wheels that produces 321 hp and 250 lb-ft, but pumps out as much as 402 hp and 254 lb-ft on overboost when using launch control. Providing this motor with its juice is a 79.2 kWh battery pack although customers can opt for the larger 93.4 kWh Performance Battery Plus that increases grunt to 375 hp in normal driving and 469 hp and 263 lb-ft on oversboost with launch control enabled.

Watch Also: Is The Entry-Level Porsche Taycan RWD The One You Should Buy?

In testing the entry-level Taycan fitted with the Performance Battery Plus, Matt Farah is left extremely impressed. For a car that starts at $79,900 before the $1,350 delivery, processing, and handling fee, he thinks it could be the Taycan variant worth buying.

As you would imagine, the lack of an electric motor at the front wheels means this model isn’t as accelerative as the 4S, Turbo, and Turbo S. However, the lack of the front electric motor has allowed Porsche to save roughly 200 lbs of weight from the front, resulting in a car that handles absolutely beautifully.

Farah claims that, like the Cayman and 911, you don’t need to buy the flagship variant of the Taycan to get the most value out of it, making the base model a great option. This contrasts to the Panamera, Macan and Cayenne, where Farah says buyers really need to get the Turbo derivatives if they want to get the most out of the respective models.