Updated for the 2020 model year, the Kia Niro is about to be replaced by an entirely new generation, which is currently in the road-testing phase.

This prototype was snapped on the streets of Germany, wearing layers of camo and plastic cladding meant to keep that HabaNiro Concept-esque design tucked away from prying eyes.

Compared to the study, the new Niro has a more rounded overall styling and regular instead of butterfly doors, though it does feature similar boomerang-shaped LED taillights. These are mounted vertically on each side of the tailgate and give it a more modern presence. The headlamps sit further down and incorporate similar-styled LED DRLs to the concept. The bonnet is now wider and protrudes more into the front fenders, and the tiger nose grille appears to have been reinterpreted.

Read Also: What The New 2022 Kia Niro Will Look Like 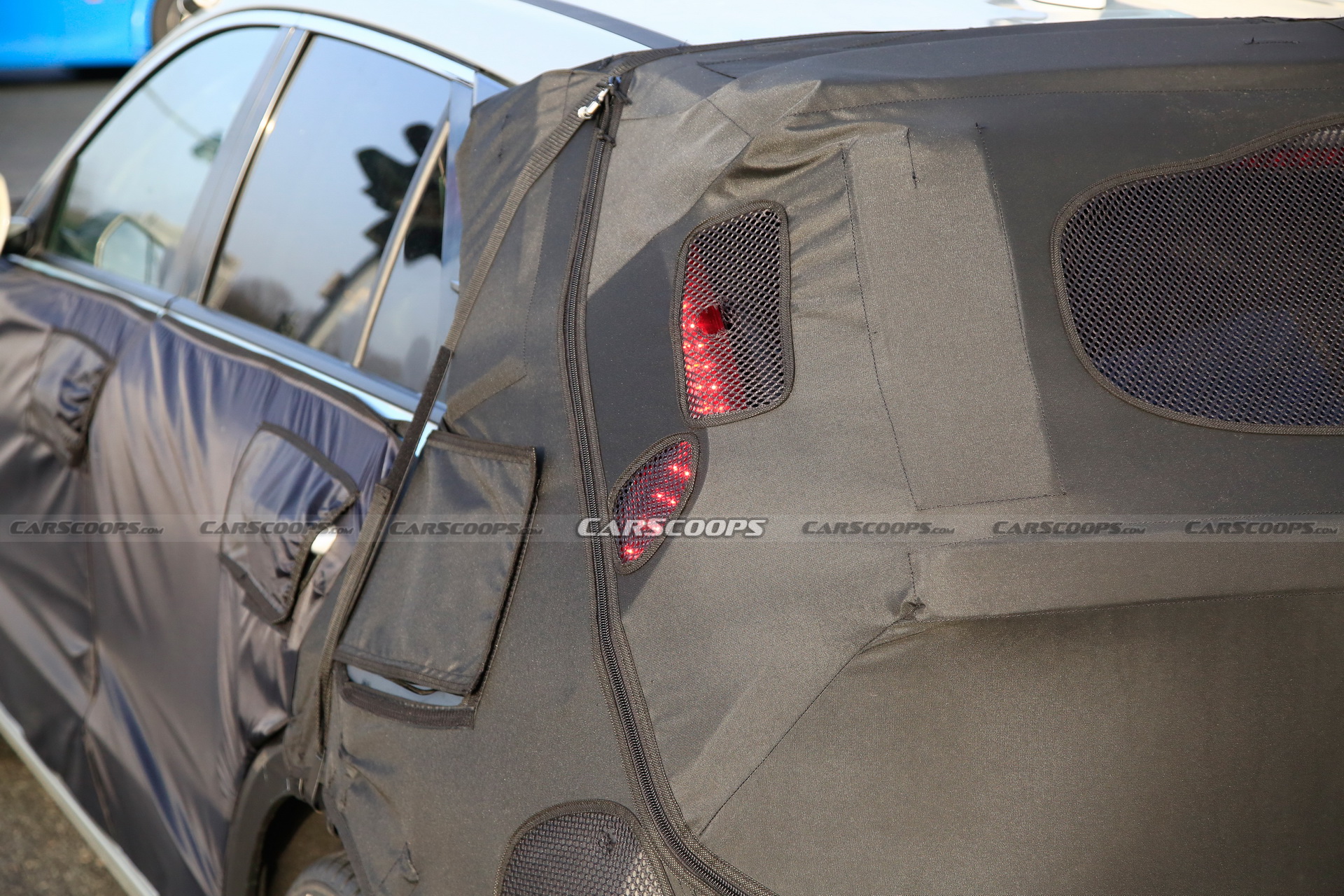 Compared to the current Niro, the new-generation model is expected to have a slightly bigger footprint and a longer wheelbase for extra legroom at the back. Higher quality materials should be used inside, though the emphasis will be on the tech gear. Thus, it will arrive with a larger infotainment screen, featuring all the bells and whistles required from a modern unit, and a generous digital instrument cluster.

Self-charging and plug-in hybrid powertrains should be part of the lineup, alongside battery-electric variants. Details surrounding the engine lineup have yet to surface, but nonetheless, the new e-Niro (if it retains the nomenclature) might offer over 300 miles (483 km) on a single charge. The 64 kWh battery pack powering the 201 HP electric motor in the current one enables a 282-mile (454-km) range on the WLTP cycle.

A sportier model could be in the pipeline, using the PHEV assembly of the plug-in hybrid Sorento, a 1.6-liter petrol engine with an electric motor and a 13.8 kWh battery, which has a total output of 261 HP and 258 lb-ft (350 Nm) of torque.

Kia is rumored to host the world premiere of the all-new Niro towards the end of 2021.