Volkswagen’s ID program kicked off with the ID.3 compact hatch. However, this won’t make it to the U.S., which raises the question if the first ID vehicle for the American market, the ID.4, is ready for the big time.

Well, its infotainment system doesn’t appear to be. Reviewer Doug DeMuro complains that the system’s overwhelming lag makes it difficult to use. The real shame here is that the design is well laid out but the time gap between your input and its reaction makes it frustrating to use.

The voice command system is equally disappointing. Although it could have been a workaround for the laggy infotainment system, the one control Volkswagen recommended DeMuro use (“I’m cold”) returned an error message.

Also Read: VW Admits It Is Thinking About An ID.3 Convertible 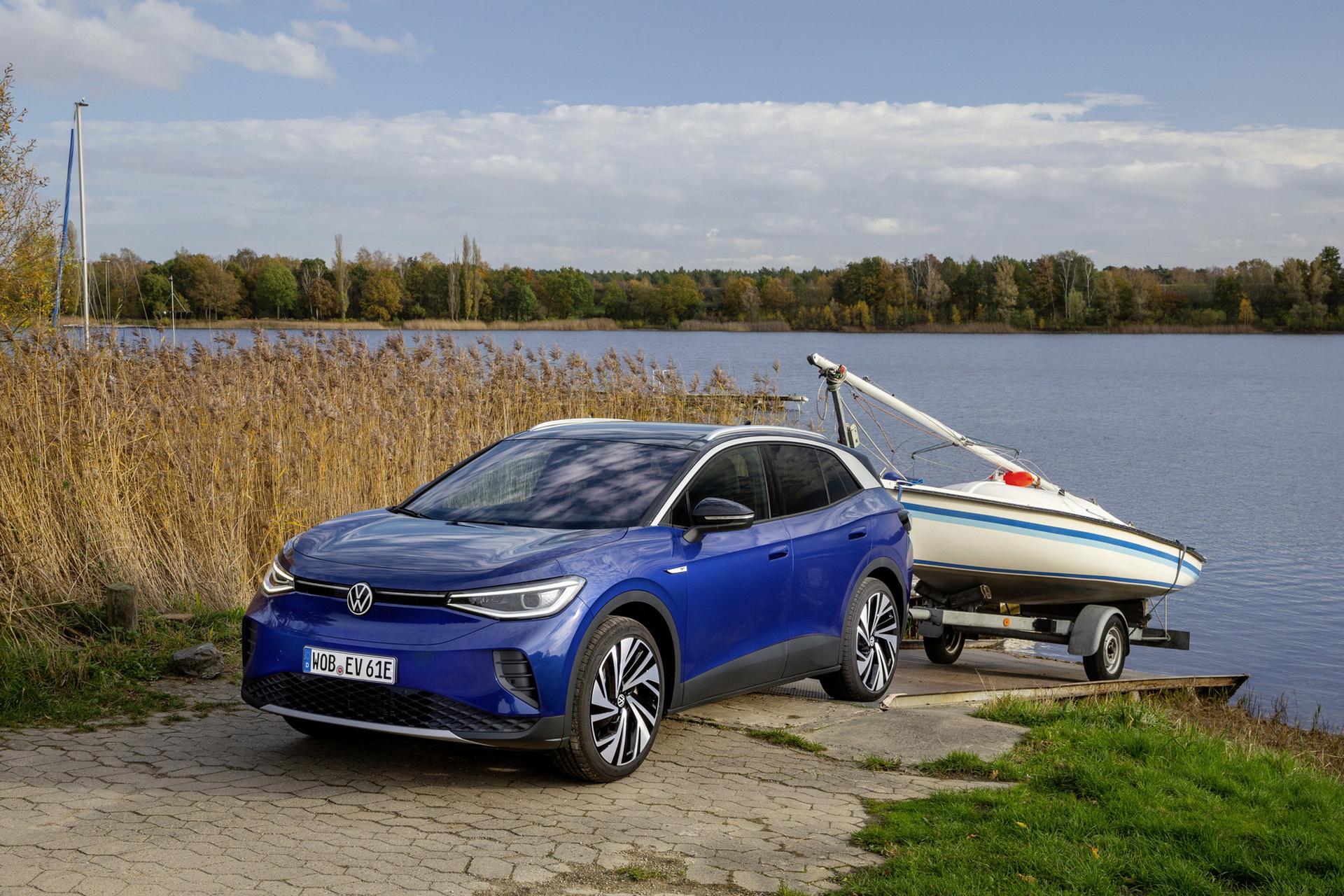 The gauge screen, meanwhile, is much better. Despite being quite small, at just around five inches across, it does a very good job of providing you with the information you need, not least because it moves with the steering column to always be in view.

Beyond the infotainment, the ID.4 is a pretty handy crossover. Although it has as much rear occupancy space as comparable crossovers on paper, DeMuro, who is quite tall, says that it feels roomier than CR-V or a RAV4.

As for the drive, DeMuro calls it “interesting in a really good way.” Between build quality, price, and features, the ID.4 provides an interesting counterpoint to the Tesla Model Y. Moreover, it’s still eligible for the federal EV credit, which can get its price down to RAV4 levels.

And that’s exactly what VW says it wants to compete with. Rather than taking on Tesla, the German automaker say they want to steal customers from internal combustion crossovers and open up a new tranche of the market.

It might be able to do just that, says DeMuro, but Volkswagen still has to figure out how to make its infotainment system operate like it’s in 2021, not 2007.