The Volkswagen Group has been invested in rehabilitating its environmental reputation. But, like all automakers, it depends on suppliers to make vehicles. How do you keep them accountable?

Volkswagen, Audi, and Porsche use an AI program from Austrian startup Prewave. The vaguely big brother-ish system uses an intelligent algorithm to keep a constant eye on supplier-related news from publicly available media and social networks in 50 languages and 150 countries for hints of a sustainability risk in the supply chain.

“Prewave enables us to manage risks in a targeted manner – even in the lower-level supply chains,” said Markus Wagner, Porsche’s sustainability chief in a statement. “Artificial Intelligence simplifies the complex analysis of data, allowing us to address partners directly and request improvements in sustainability.”

The automakers have been using Prewave since October 2020 and it analyses more than 5,000 keywords to keep an eye on environmental issues that might get reported on. And that’s important because the system has to keep tabs on 4,000 suppliers. 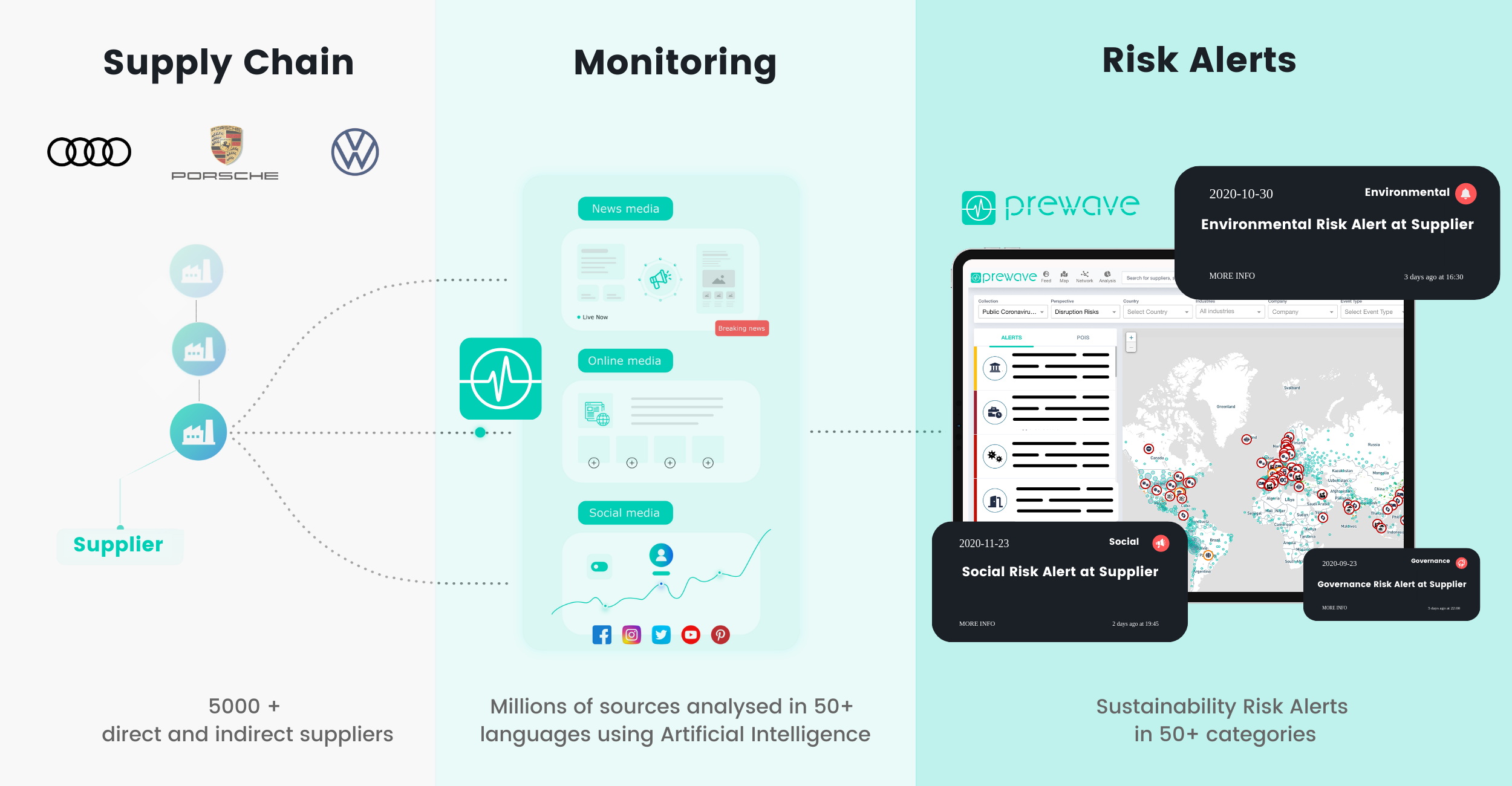 Although ending business relations with a supplier is a possibility, Wagner says that the goal is really to work with them to keep the supply chain compliant. Keeping industrial pollution down is crucially important.

According to the European Environment Agency, industry accounts for more than half of the emissions of key air pollutants as well as contributing heavily to the release of pollutants into water and soil.

Prewave, then, will help Volkswagen, Audi, and Porsche ensure that the vast web of industry supplying them is prevented from breaking regulatory requirements.

“The key advantage of AI is the speed at which it can recognize relevant news online and transmit this in bundled form,” said Marco Philippi, Porsche’s head of procurement strategy. “This enables us to find out about sustainability risks much earlier on, so we can respond more quickly.” 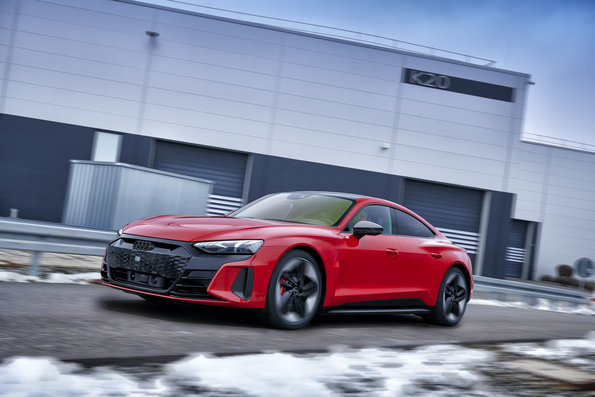