The newly-appointed chief executive of Jaguar Land Rover has addressed the company’s quality issues and revealed the extent to which they have impacted its sales.

During a recent investor’s call, Thierry Bollore said that the company has made “dramatic improvements” on reliability. He did, however, acknowledge that “the dissatisfaction of our customers was really detrimental to our natural volume,” adding that “the missed opportunities are massive. It’s more than 100,000 healthy sales that we could perform.”

The British company’s vehicles have long been viewed as unreliable and raft with quality issues compared to rivals. In a recent J.D. Power dependability survey, Jaguar ranked in third-last while Land Rover was ranked last with 244 problems per 100 vehicles (PP100) experienced during the past 12 months by original owners of three-year-old vehicles, significantly worse than the industry standard of 121 PP100.

Bollore assured investors that Jaguar Land Rover has made quality improvements since he took the helm, stating that dissatisfaction issues among owners are now at a “record low” with 2021 model year vehicles.

JLR head of design Gerry McGovern added that future models will be simpler and encounter fewer issues, Auto News reports. “We are reducing the complexity of our vehicles massively. The result will be that fewer things going wrong because the process will not be as complex,” said McGovern.

The company’s finance chief, Adrian Mardell, stated in an investor call on January 29 that JLR’s warranty costs have fallen significantly as its quality levels improve, noting that in the nine months to the end of December 2020 warranty costs nearly halved to 489 million pounds ($680 million), from 812 million pounds ($1.12 billion) in the same time period a year earlier. 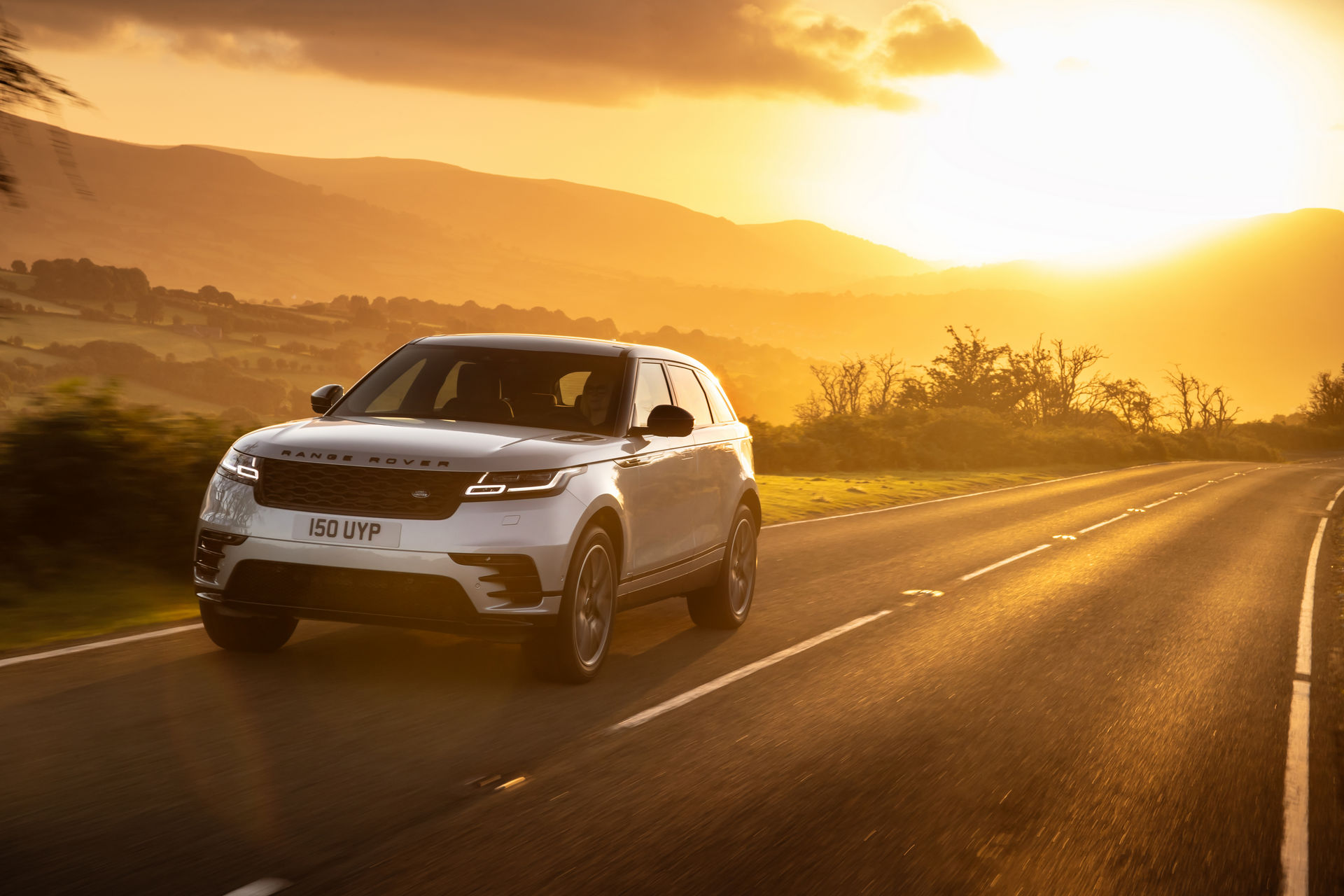