Volkswagen has announced that not only will the ID.3 and ID.4 get over-the-air updates, but, starting in summer 2021, they’ll get one every three months.

“This will ensure that all delivered ID. models will be kept at the same software level as new cars throughout their entire life cycle,” said Thomas Ulbrich, the VW brand’s head of technical development. “Over-the-Air updates will also be the new normal in cars in the future.”

The OTA updates will be handles by ID.Digital, a newly established software team put together for this purpose. The development of the MEB platform and, more specifically, the ID.3 was mired in software issues initially. The brand sought to remedy that by moving much of its software development in-house as it could. 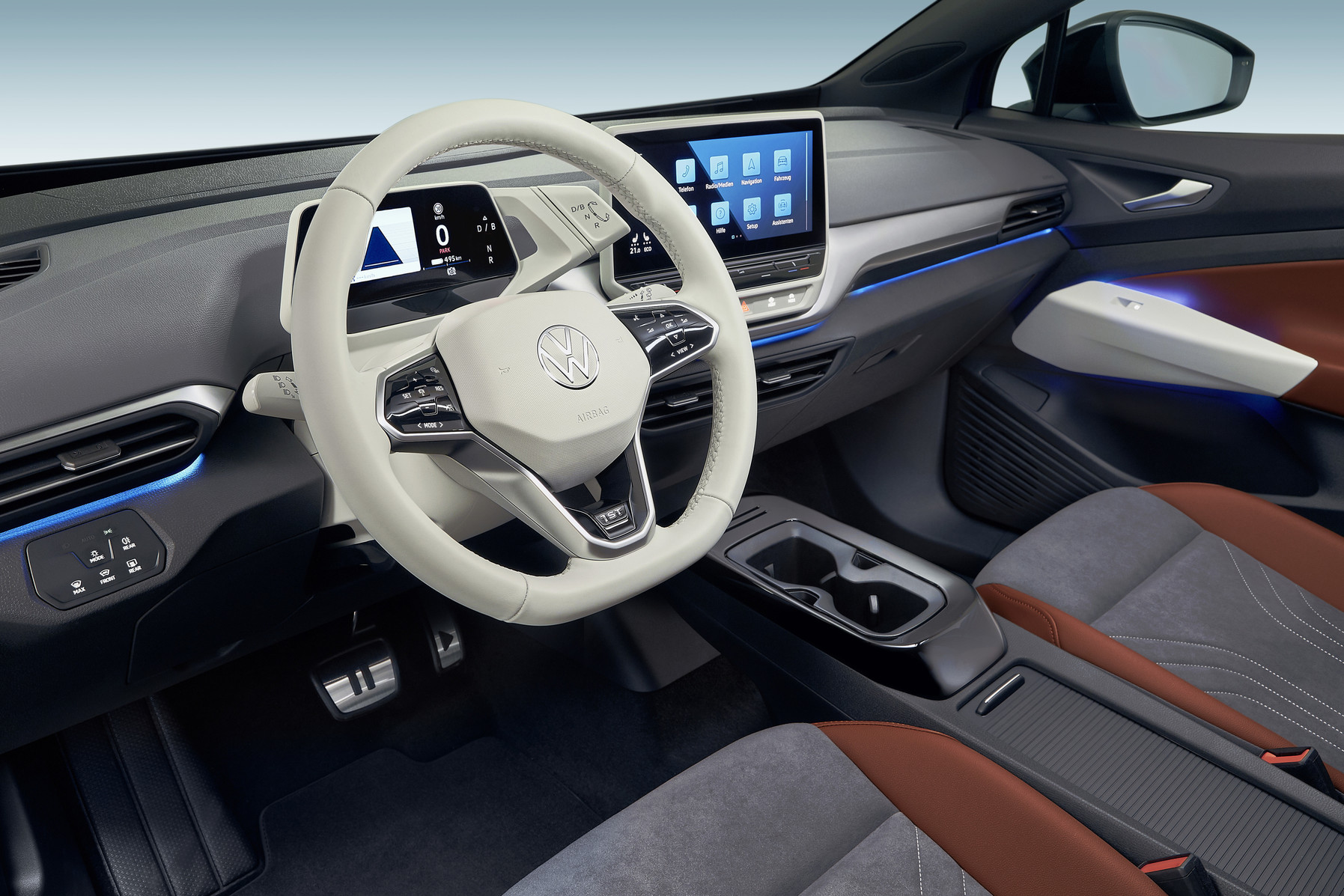 Volkswagen now says that with these over-the-air updates it will be able to quickly improve ID models’ software and customer’s interaction with the car.

Indeed, cars produced as of last week are already getting ID.Software 2.1 as standard. Owners in Europe are now able to update their ID.3s and ID.4s, too. “The introduction of Over-the-Air updates is the next important step in our transformation into a tech company and in the development of new business models,” said Ralf Brandstätter, CEO of the Volkswagen brand. 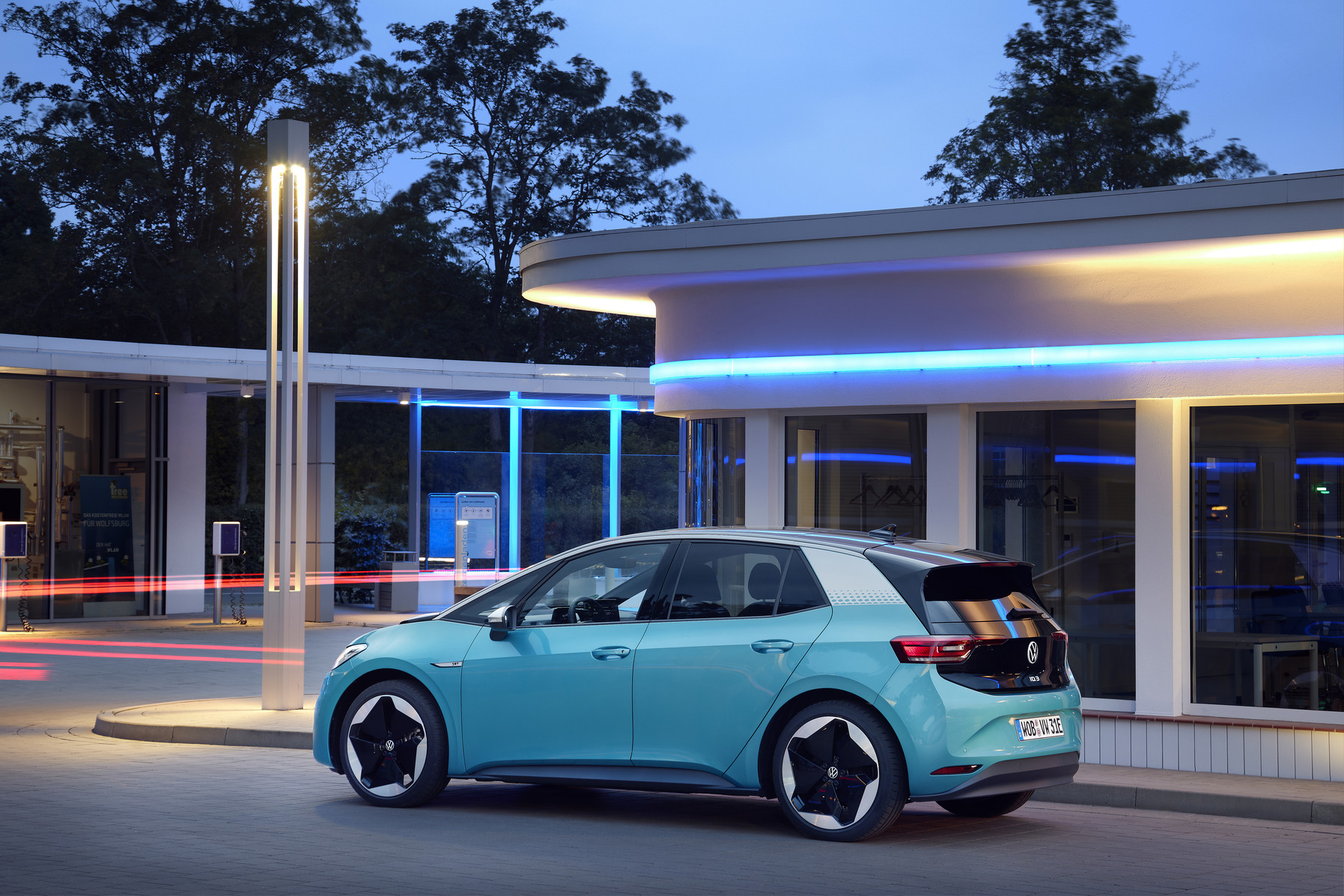