Creating a successful car company isn’t easy and this is something Tesla chief executive Elon Musk knows all too well. He also knows just how rare it is for carmarkers to avoid bankruptcy.

Taking to Twitter late last week, Musk informed his 48 million followers that Tesla and Ford are the only American car manufacturers that haven’t gone bankrupt at least once during their existence. According to Musk, “prototypes are easy, production is hard & being cash flow positive is excruciating.”

Tesla & Ford are the only American carmakers not to have gone bankrupt out of 1000’s of car startups. Prototypes are easy, production is hard & being cash flow positive is excruciating.

Musk added that long work weeks from himself and employees saved Tesla from ending up like most other carmakers in the U.S. The outspoken entrepreneur first revealed in November 2020 that Tesla was only a month away from bankruptcy as it was attempting to put the Model 3 into mass production. What’s more, the company had another close-call with bankruptcy in 2008 but was saved after securing $40 million from investors.

“I put in my last money, even though I thought we would still fail,” Musk said at the time. “But, it was either that or certain death for Tesla. Extremely difficult to raise money for an electric car startup (considered super quirky back then), while stalwarts like GM & Chrysler were going bankrupt.”

Fast forward to early 2021 and Elon Musk is laughing all the way to the bank with a net worth of roughly $156.9 billion, making him the world’s second-richest man behind Amazon’s Jeff Bezos. 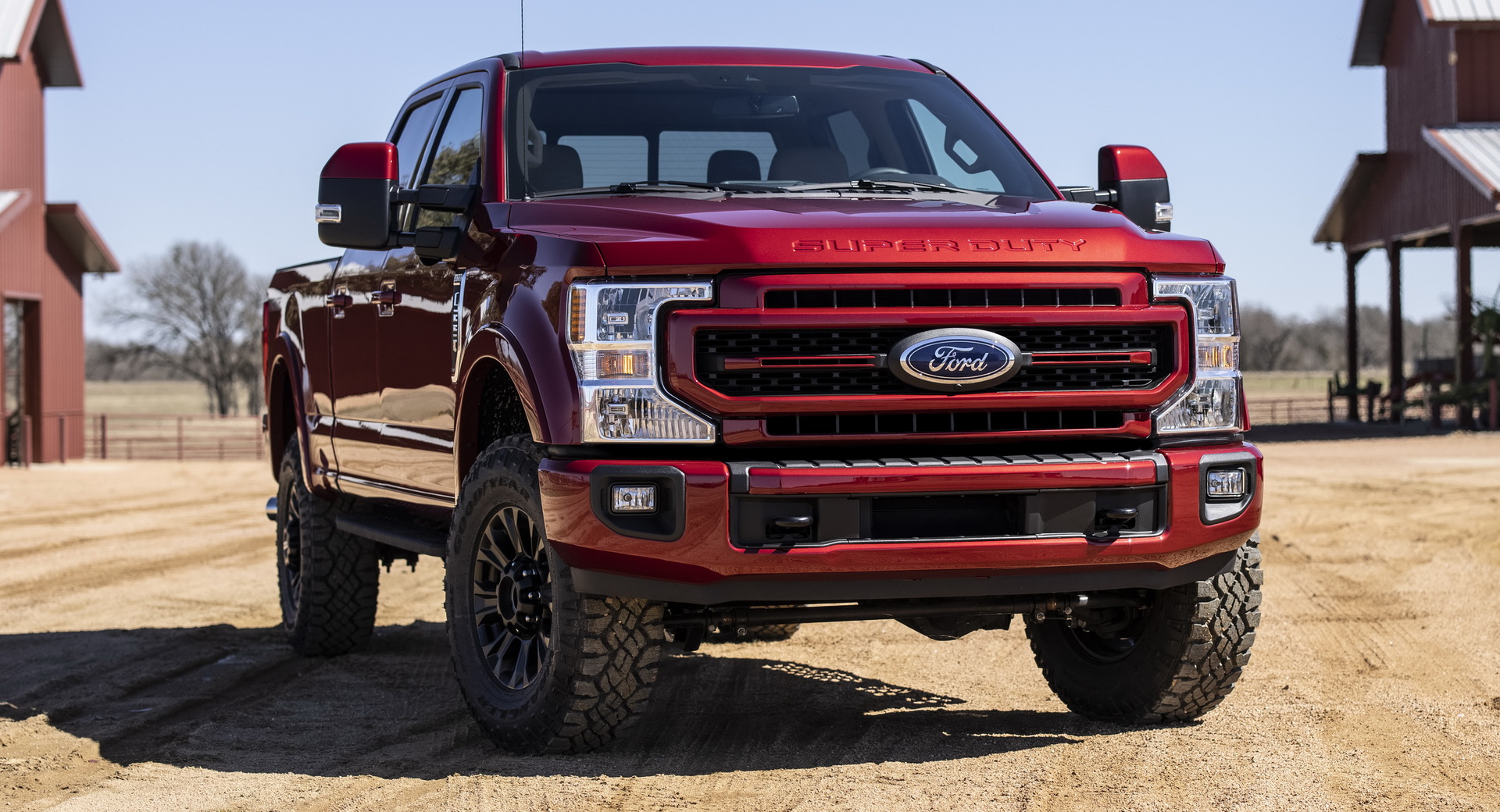