There’s been a lot of talk about Porsche going public – but, apparently, the Volkswagen Group’s CEO, Herbert Diess, isn’t interested.

“You don’t want to give up a pearl like Porsche,” Diess told Germany’s Frankfurter Allgemeine Zeitung in an interview. “At the moment there is a lot to be said for using the money for our structural change.”

Volkswagen is in the midst of a massive shift to electric vehicles. The change is not only being helped by Porsche’s engineering but also, in part, funded by the brand’s profits.

Although the Stuttgart sports car manufacturer has been valued at as much as $84 billion, Diess said that “the topic of the Porsche IPO is currently not a high priority for me.” 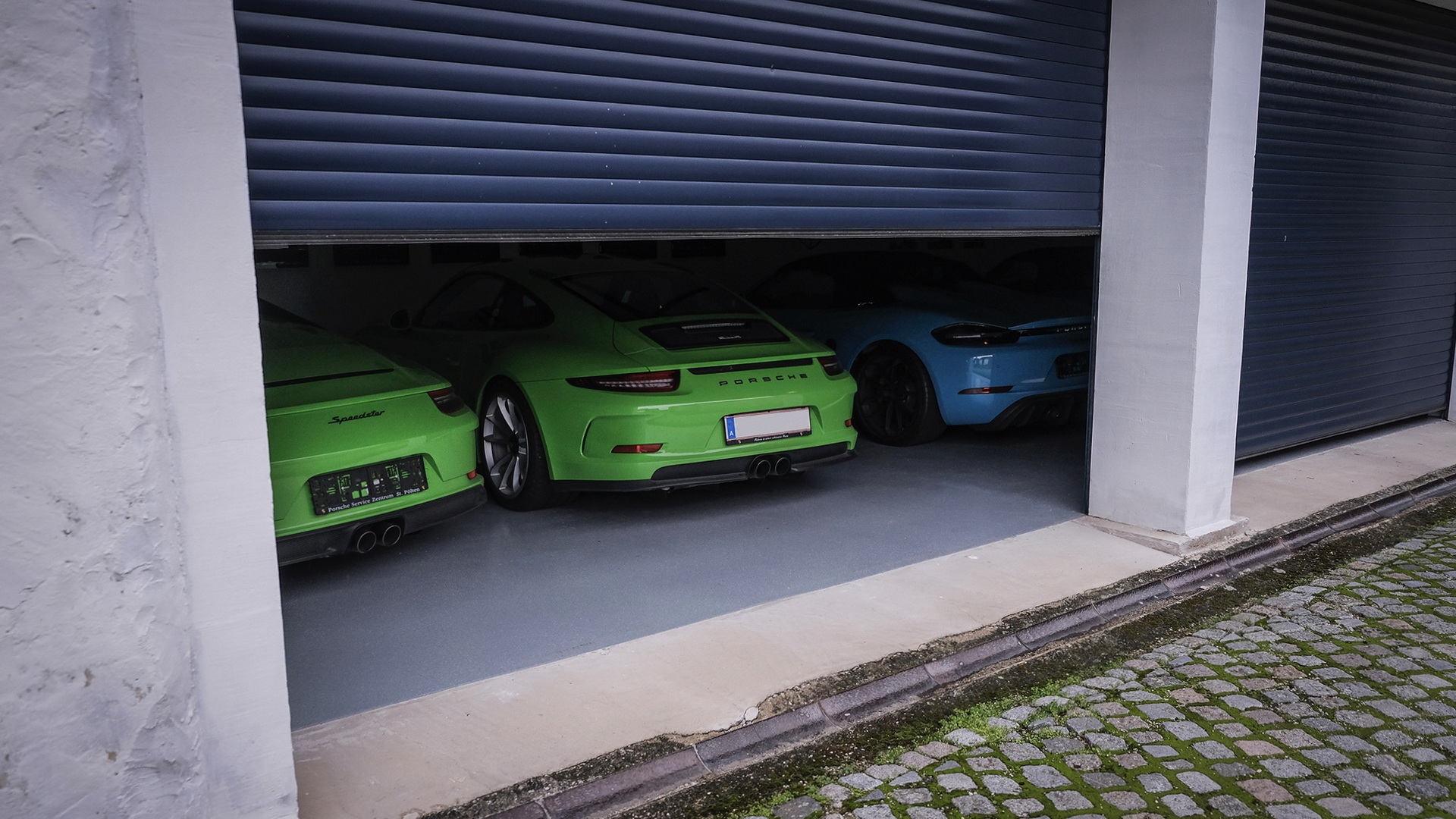 Although there are good reasons for Volkswagen to hold on to Porsche, the automaker’s CFO, Lutz Meschke, has come out in support of an initial public offering.

“The decision has to be made by the Volkswagen management and supervisory board,” Meschke told Reuters earlier this month. “We have largely discussed the advantages of such an initial public offering or listing already.”

The topic is of interest because of FCA’s decision to spin off Ferrari in 2015 and the success of that plan. Even if Porsche went public, Volkswagen would almost certainly maintain ties to the company and receive a dividend, allowing it to continue profiting off Porsche’s success.

Unfortunately for Meschke, that’s a line of reasoning that Diess doesn’t seem to follow. 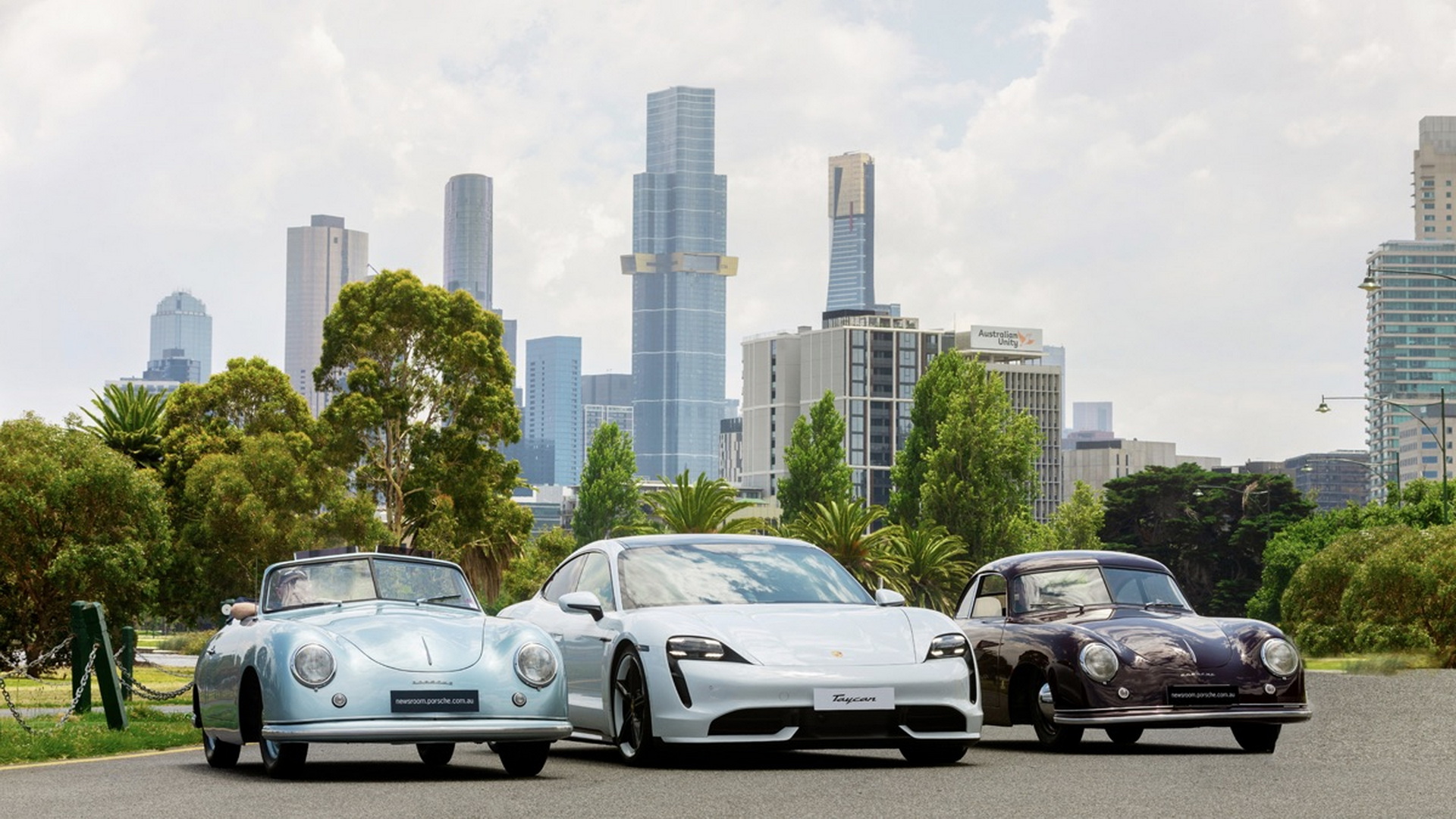