Luxury pickups are a hot commodity, but that wasn’t always the case.

One of the first to arrive on the scene was the Lincoln Blackwood, which was seemingly designed by people who never drove a pickup.

Based on the popular Ford F-150, the Blackwood followed in the footsteps of the Navigator and featured an upscale design with plenty of chrome trim. However, the truck’s most notable feature was its bed which was wrapped in faux wood paneling. 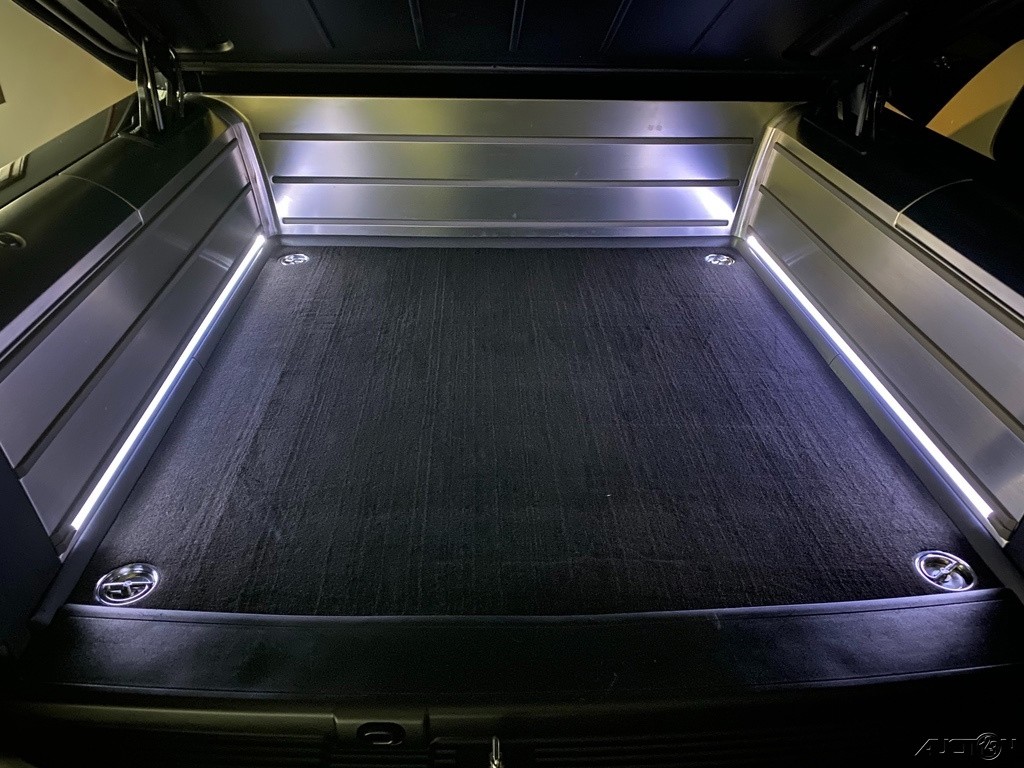 That wasn’t the only thing interesting about the bed as it also had a power tonneau cover and dual swing-out doors. When the doors were opened, they revealed a stainless steel lined “trunk” with carpeted flooring and LED lighting. While LEDs were relatively cool back then, the tonneau cover and carpeted bed made the Blackwood worthless as a pickup.

On the bright side, the model came nicely equipped with a wood / leather steering wheel as well as Connolly leather front seats with heating and ventilation. Other niceties included a power moonroof, a rear seat center console and an Alpine audio system with a six-disc changer. Rear seat passengers also got rudimentary climate controls and an entertainment system. 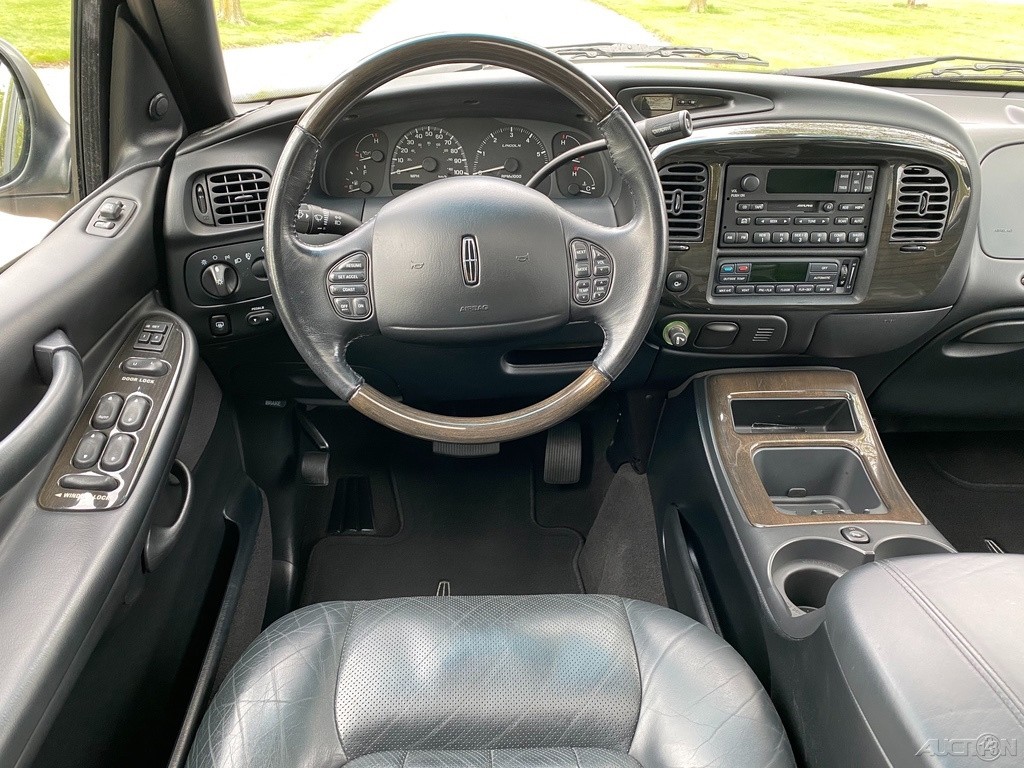 Of course, it’s hard to put a price on rare low mileage vehicles. Speaking of the latter, Lincoln was reportedly planning to cap production at 10,000 units annually.  However, the company gave up after building just 3,356 units due to lackluster demand.