The current 7-Series embraces BMW’s polarizing new design ethos which, while far less controversial from Chris Bangle’s E65 (2001-2008), is a far cry from the much more subdued models of the past.

This 2000 740 iL that was listed up for sale on eBay is a prime example of that. We first wrote about this car back in March, when it managed to attract a highest bid of $65,000. This time around the bidding stopped at $29,700 and the car failed to sell. 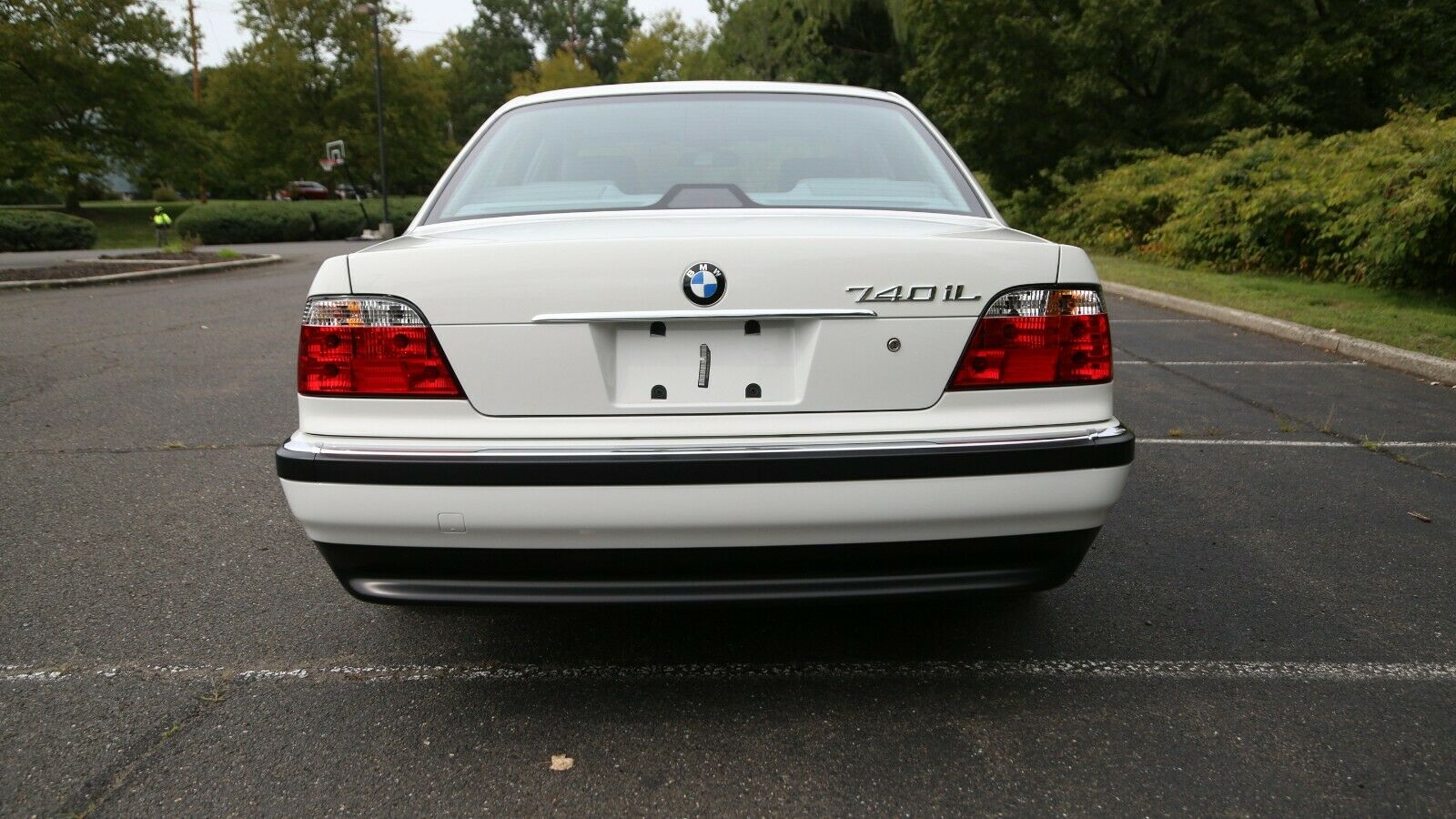 The seller states that he purchased the car in February 2018 from a collector in Salisburg, North Carolina before relocating it to the Township of Washington in New Jersey. They add that the only thing they have done to the car is fitting headlight lenses from a 2001 7-Series. The car was always kept in a garage and only driven up and down the owner’s driveway twice a month to make sure everything stays fresh.

As the car has been garaged in its entire life, it comes as no surprise that the white exterior paint looks to be in excellent condition. The interior has also been well-maintained and looks brand new. In fact, the seller is particularly proud of how the car retains its original new car smell.

The 740iL, which was being sold with all of its original paperwork, including window stickers, books, multiple keys, a toolbox, and an original car cover, has only been driven 13,097 miles.