Volvo is transitioning into an electric-only brand and it appears their U.S. plant in Ridgeville, South Carolina will play an important role.

While the plant currently builds the S60, it will add the Polestar 3 next year. The move was announced earlier this month and the company has described the model as an “aerodynamic electric performance SUV” that will ride on a new dedicated platform. The company has also said the 3 will have an Android-based infotainment system as well as “high-end, safety-focused autonomous driving features.” 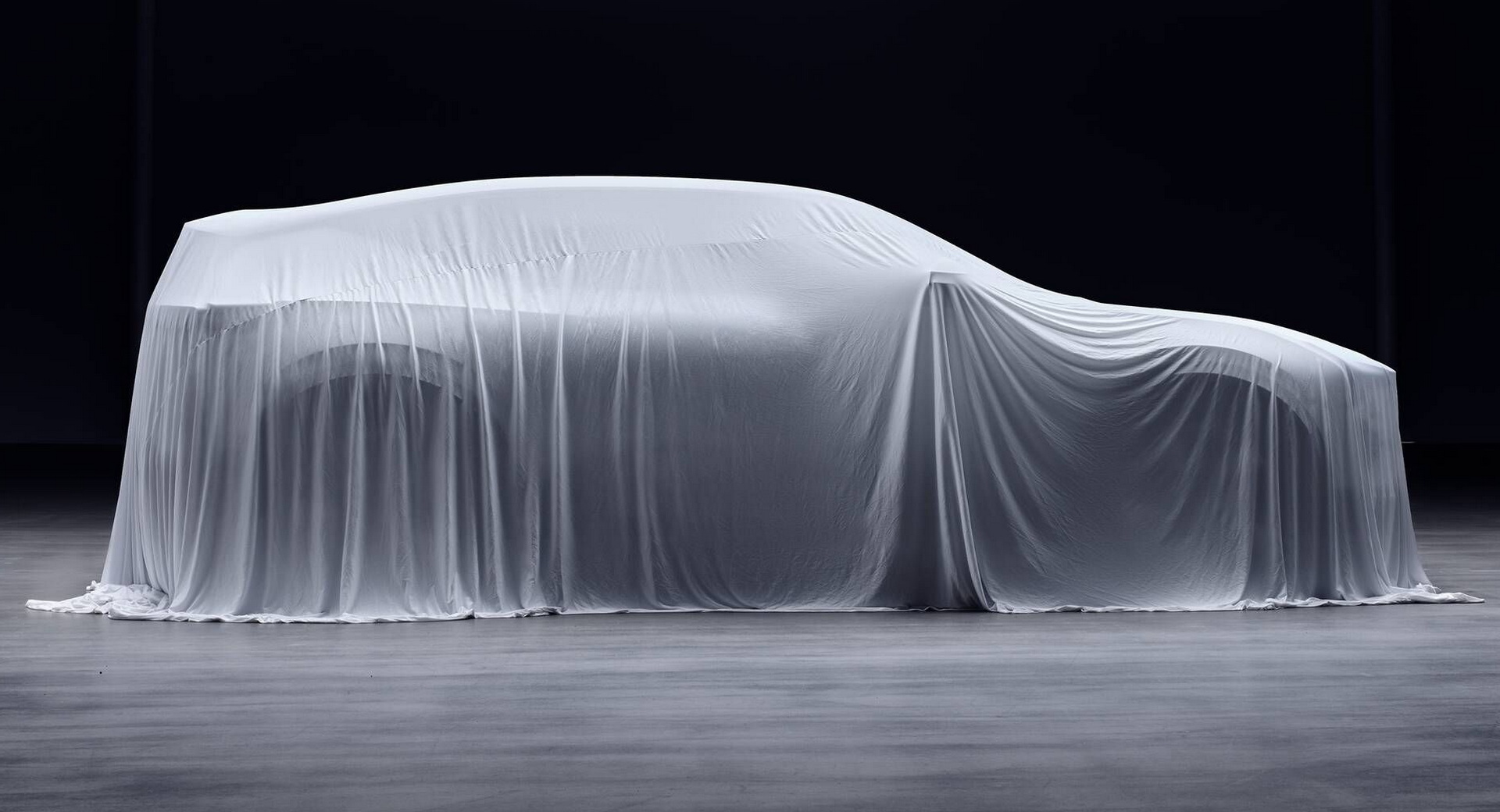 Volvo has also said the plant will begin building the next-generation XC90 around 2022. It could eventually be joined by the redesigned XC60, but nothing is official as of yet.

Volvo is adopting a “build where you sell” strategy with the plant and the company’s head of Industrial Operations and Quality, Javier Varela, told the publication “The intention is not to build a super hub for exporting from here. It is to have a facility that can deliver to this market and then contribute with flexibility to deliver to other markets.” That sentiment echoes Polestar CEO Thomas Ingenlath, who recently noted the “Polestar 3 will be built in America, for our American customers.”

Automotive News notes industry analysts consider “build where you sell” more profitable for EVs as it reduces the need to export heavy electric vehicles. It also helps companies to avoid tariffs, such as the 27.5% one slapped on vehicles made in China. That being said, there will be some exports to Europe and possibly China.

While electric vehicles only grab a tiny slice of the market in the United States, Samuelsson said “We are convinced the premium car market will be electric.” He added “being a sustainable brand is making us more premium.” 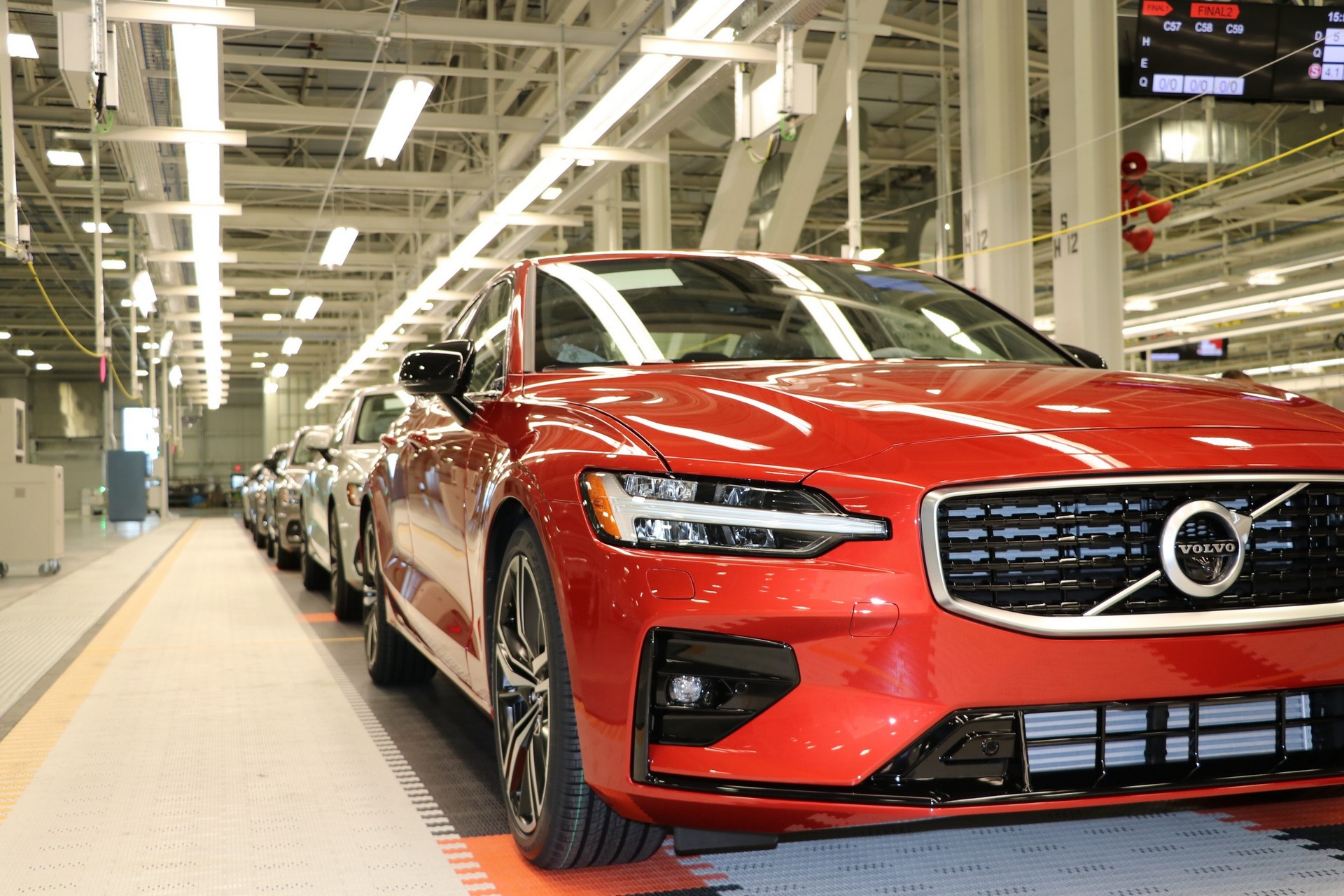