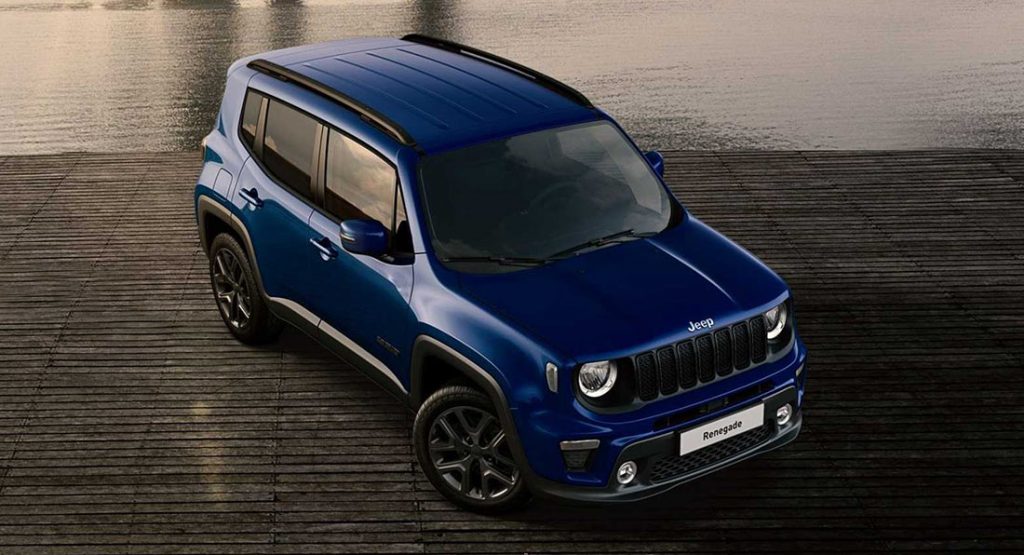 Jeep has introduced a special edition variant of the Renegade in Italy dubbed the Impulse.

Inspired by the recently-launched Loki series on Disney+, the Renegade Impulse is based on the Limited variant and comes outfitted with Impulse and Loki badges. It is also finished in an exclusive shade of blue and launches a couple of years after the Renegade Hypercar was launched in Italy to celebrate the release of Avengers: Infinity War. 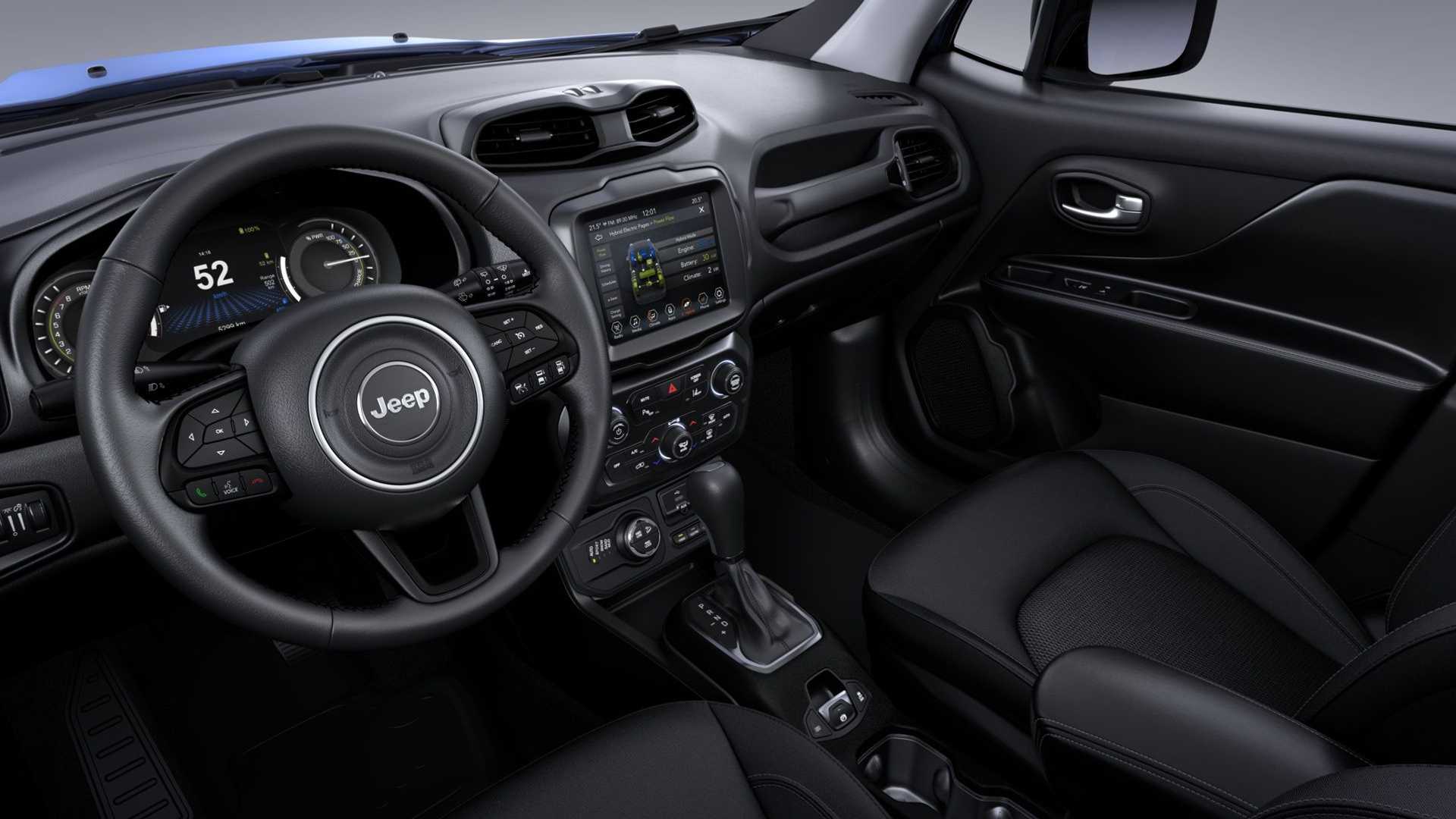 The Renegade Impulse will be available with either a 130 hp 1.6-liter turbodiesel powering the front wheels, or with the 4xe plug-in hybrid powertrain that has 190 hp and all-wheel drive as standard. Local pricing details haven’t been confirmed.

For now, the Renegade is Jeep’s smallest model but it won’t be for long. In fact, it was recently revealed that the automaker is readying a new entry-level crossover to slot below the Renegade that will hit the production line in November 2022. This model is expected to be built in Tychy, Poland and will use the Stellantis CMP platform already used by a host of Citroen, DS, Peugeot, Opel, and Vauxhall models.