Genesis has opened a luxurious studio in Melbourne, Australia as it looks to establish itself as a serious player in the luxury vehicle market.

While the South Korean division of Hyundai has released a host of seriously impressive vehicles in the last couple of years, it still has a very small retail presence, particularly when compared to its German rivals. As such, studios like this are very important to spread brand awareness so the general public is familiar with its models.

Watch Also: Is The 2022 Genesis GV70 Good Enough To Challenge Its German Rivals?

The studio is located in the Emporium shopping center in the heart of Melbourne’s city center and is clad with floor-to-ceiling dark wood paneling and burnished concrete interior finishes. Meanwhile, there is a large area where Genesis can display its various models. At the moment, the G70, GV70, and GV80 are on show. 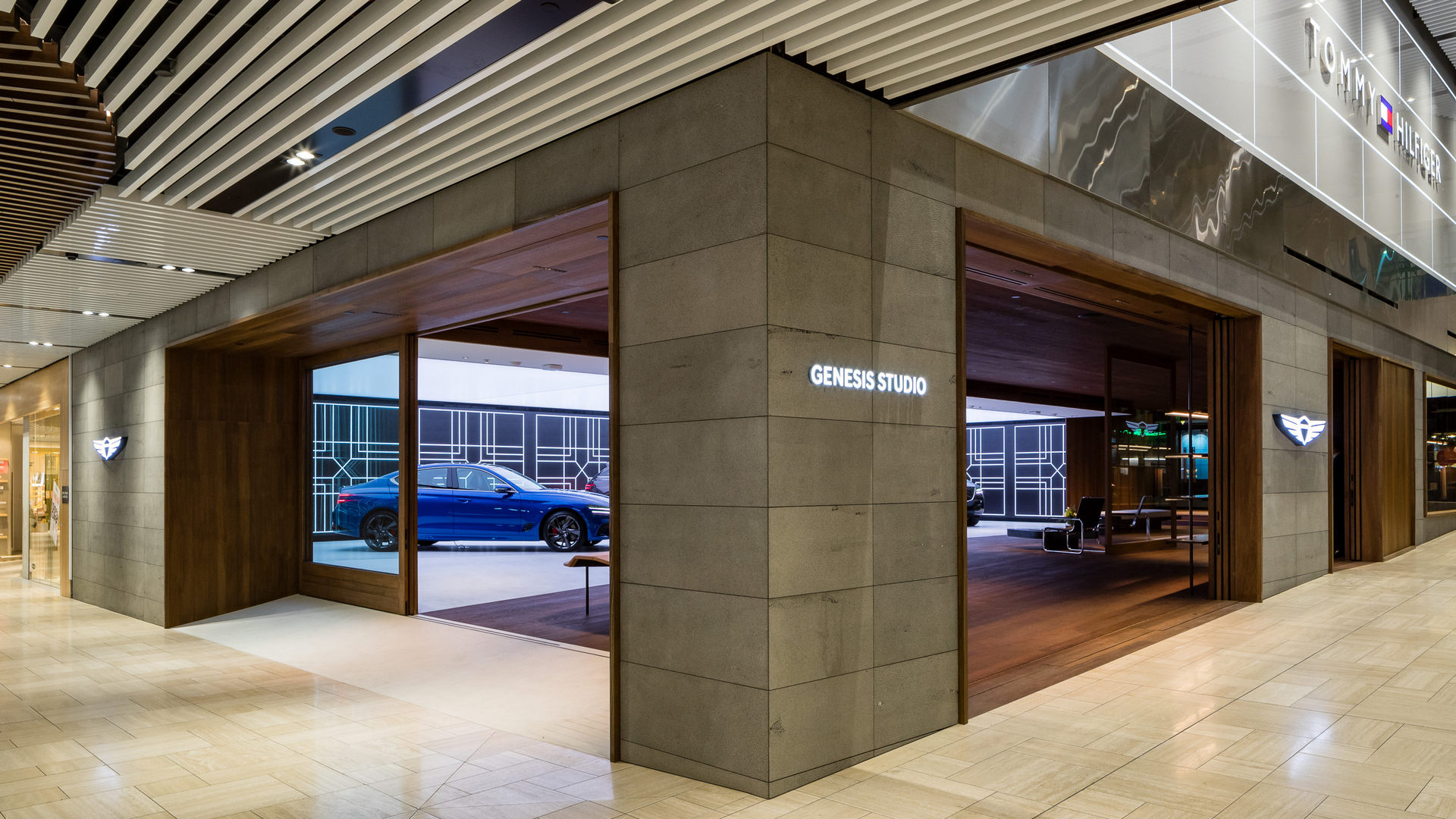 “The new flagship Melbourne Studio showcases the latest Genesis luxury models in an artistic environment, whilst providing an exceptional customer experience, which is at the core of the Genesis Brand’s philosophy,” Genesis Australia chief executive Jun Heo said in a statement. “Like our vehicles, the Studio’s progressive design evokes the distinctly Korean aesthetic philosophy ‘Beauty of White Space’. We cordially welcome all Melbournians to visit the studio and experience our unique luxury perspective for themselves.”

Elsewhere in Australia, Genesis has established a popular Test Drive Centre in Sydney and will also open two metro Test Drive Centers in the state of Queensland.

Not only is Genesis looking to increase sales of its current models but it is also readying to launch a host of all-electric vehicles, three of which have already been confirmed for Australia.