Hyundai has announced plans to introduce the US-spec Elantra N at the New York Auto Show on August 19th. 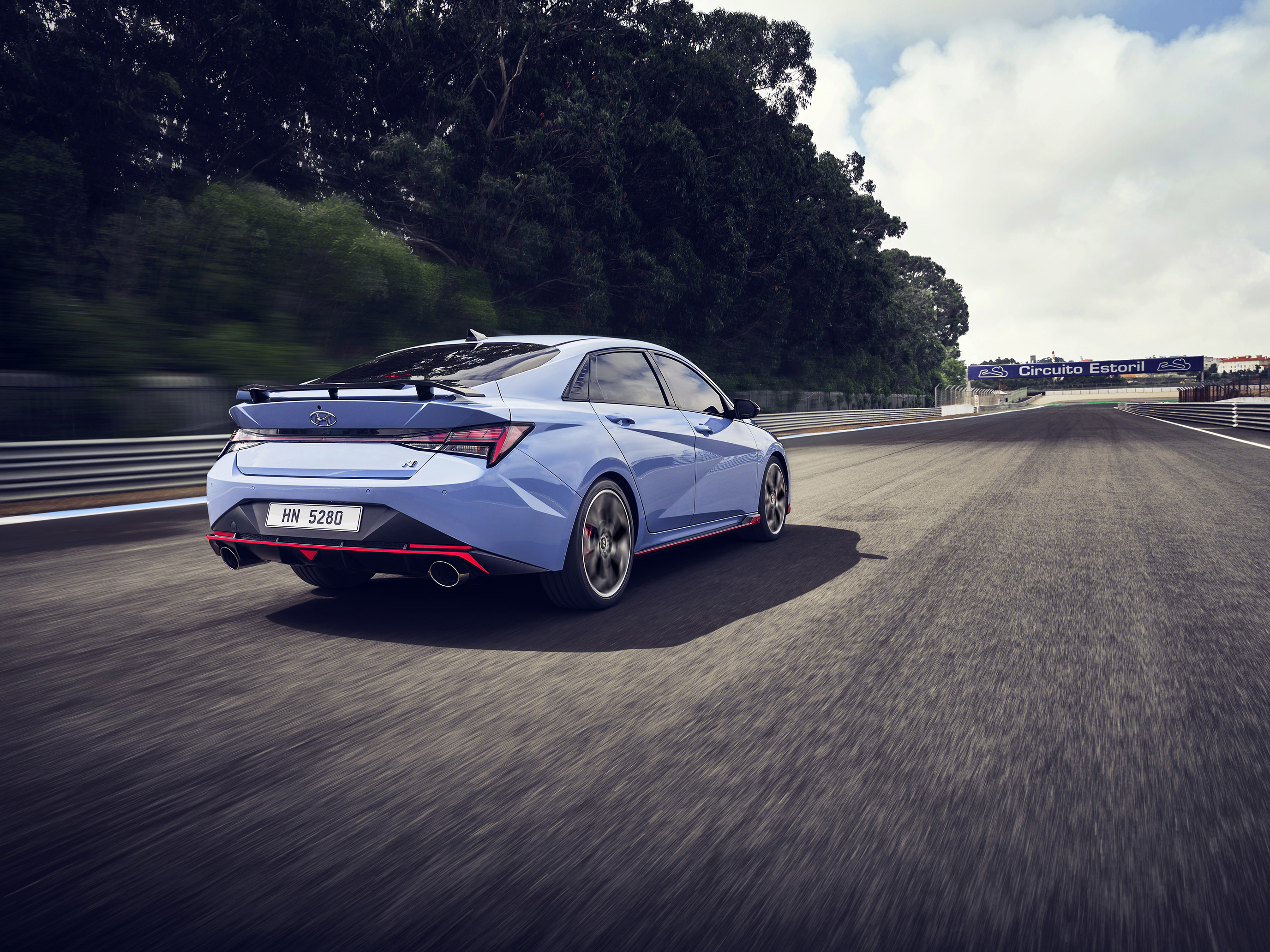 Speaking of the powertrain, Hyundai confirmed the US-spec model will be offered with an available eight-speed dual-clutch transmission. While enthusiasts will likely opt for the standard six-speed manual, the dual-clutch transmission has an N Grin Shift function that temporarily increases the engine’s output to 286 hp (213 kW / 290 PS).  Thanks to the latter, the car can rocket from 0-62 mph (0-100 km/h) in 5.3 seconds.

Hyundai is keeping additional details under wraps, but there shouldn’t be any major surprises.  As a result, we can expect a number of performance features including an electronic limited slip differential, launch control and a beefy braking system with 14.2-inch discs.  They’ll be joined by a sport-tuned suspension and a more aggressive body kit.