BMW has announced the M8 Coupe and Convertible are returning to America.

Both models were dropped for the 2021 model year, leaving the M8 Gran Coupe as the sole survivor. At the time, we asked BMW about the development and they told us the change was only temporary.

Also Read: BMW USA Kills The M8 Coupe And Convertible For 2021, But They’ll Be Back 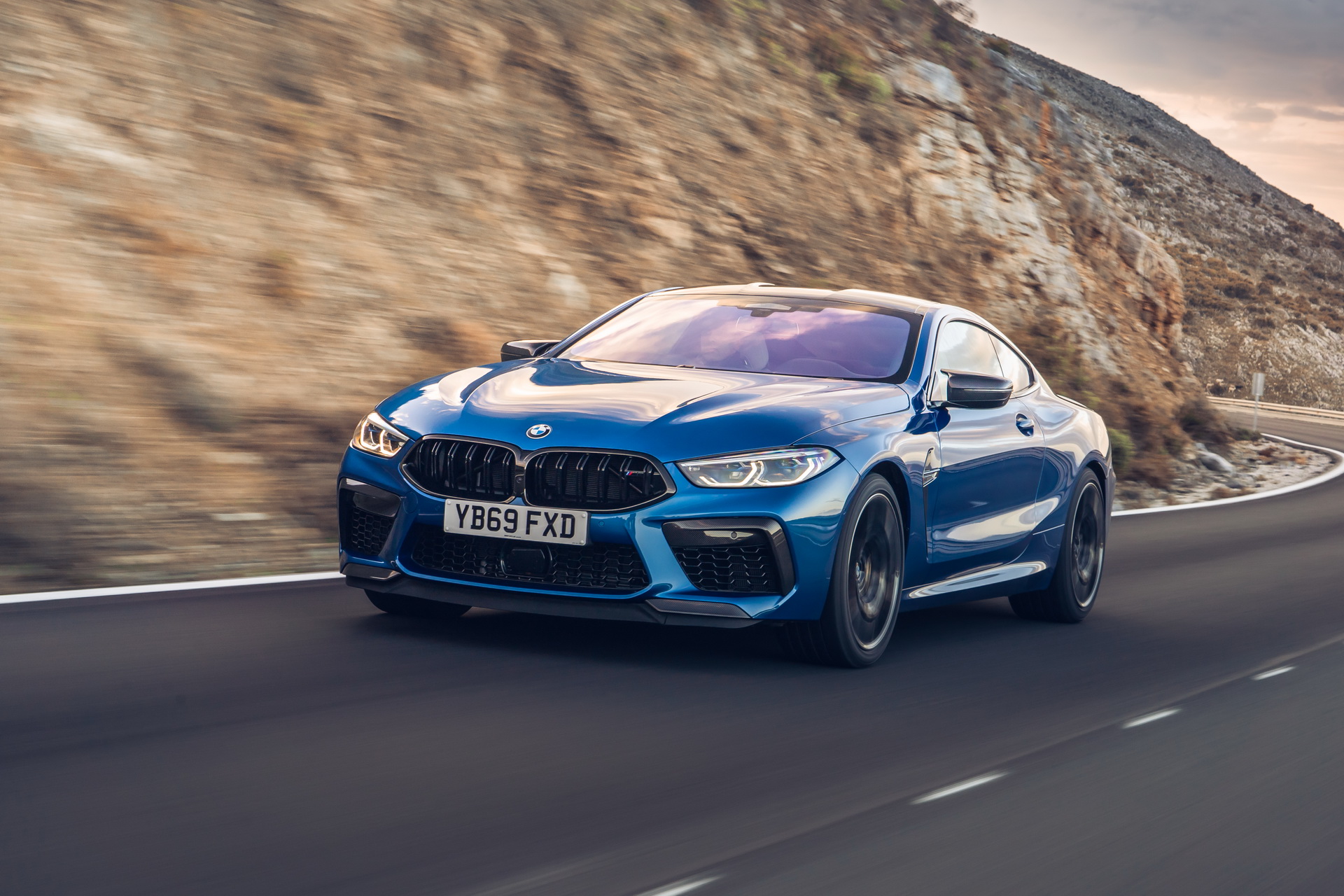 Both models are powered by a twin-turbo 4.4-liter V8 engine that produces 617 hp (460 kW / 626 PS) and 553 lb-ft (750 Nm) of torque. It’s paired to an eight-speed automatic transmission and a standard all-wheel drive system. This setup enables the M8 Competition Coupe to hit 60 mph (96 km/h) in three seconds, while the M8 Competition Convertible accomplishes the same task a tenth of a second later.

As for the rest of the 2022 model year changes, there isn’t much to report as we’ve already covered new models such as the 2-Series Coupe, 4-Series Gran Coupe, i4 and iX. However, BMW USA reiterated the i3 is dead while the X3 xDrive30e and X6 sDrive40i have also been discontinued.

The rest of the announcements involve minor changes such as new colors and updates to options and standard equipment. Speaking of the latter, wireless charging has been removed from a number of vehicles. 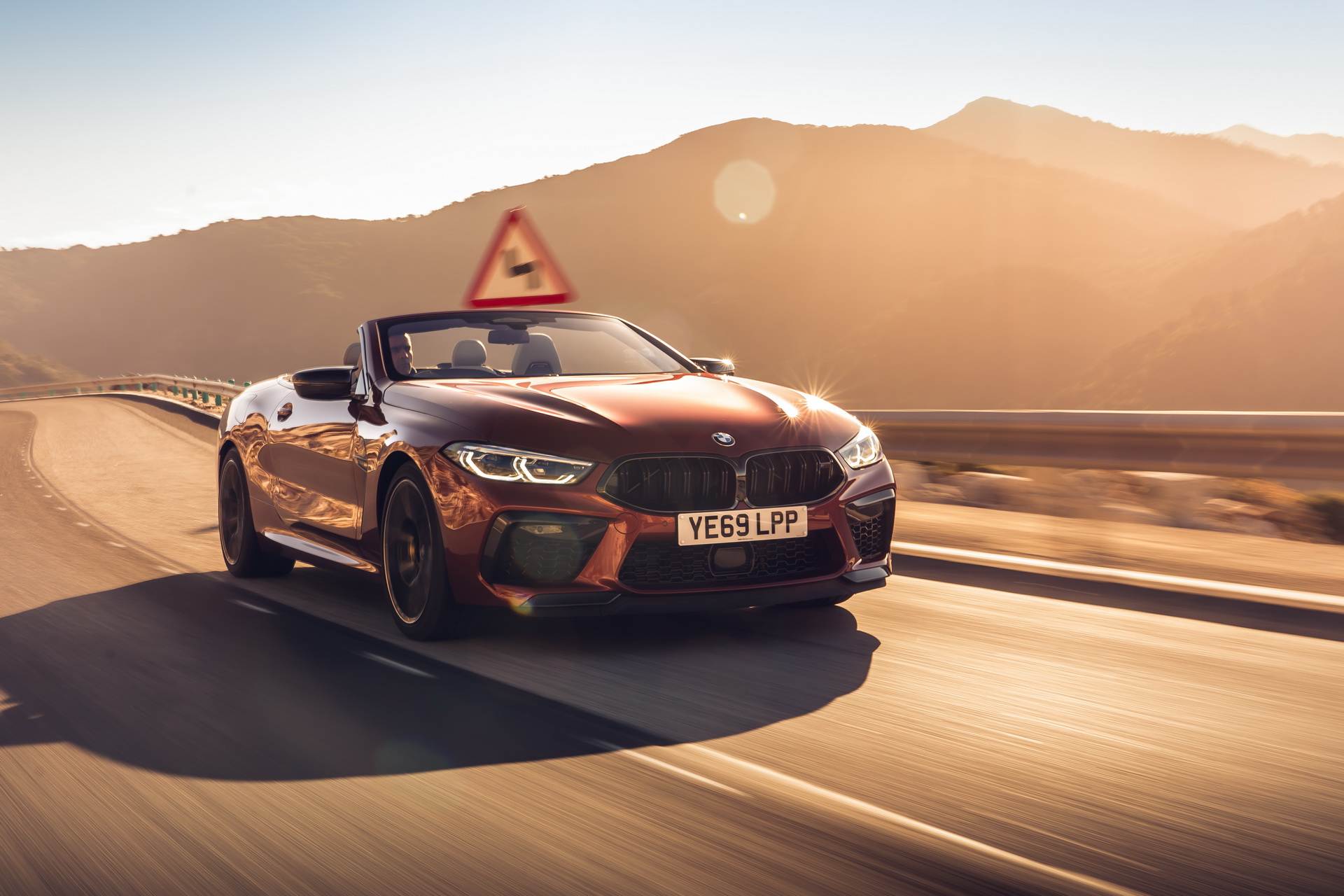