Chevrolet had some bad luck at the Nurburgring this week, as crashes at the track meant that all three 2022 Corvette Z06 test cars were unable to run during timed test sessions.

Road & Track reports that a BMW M8 test car and Tesla Model S Plaid both crashed during testing, preventing the cars from running their planned timed runs on August 25. Both drivers are in good condition but BMW’s impact was severe enough to take out a section of barrier and roll the car. The Model S Plaid, meanwhile, hit the barrier in the Klostertal sectors.

The accidents required immediate attention and repairs to the barriers. That downtime meant that just 2 of the 10 cars lined up for timed laps of the 12.9-mile track were able to get out and run their laps. 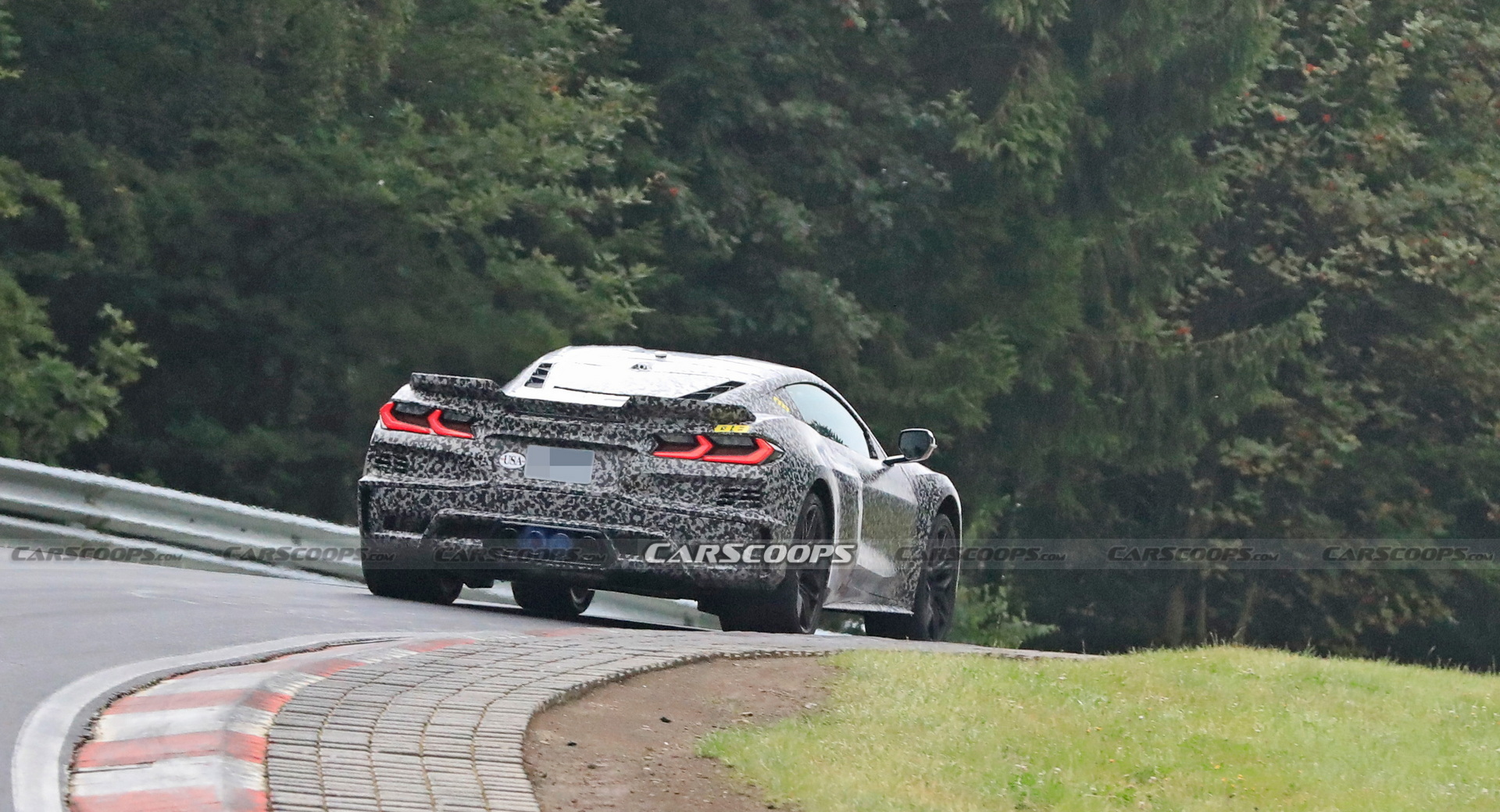 The interruption couldn’t have come at a worse time for Chevrolet, which just started testing the car at the track last week. The track only had two weeks of manufacturer testing this month and any attempt to run a timed lap today, the last of testing, is likely to be spoiled by rain.

Although Chevrolet could rent the track to run a timed lap, that’s an expensive proposition. The automaker won’t have much more time to run a timed lap of the track if it wants to boast about the Corvette Z06’s performance at launch, as it announced that it will be unveiling the car on October 26. 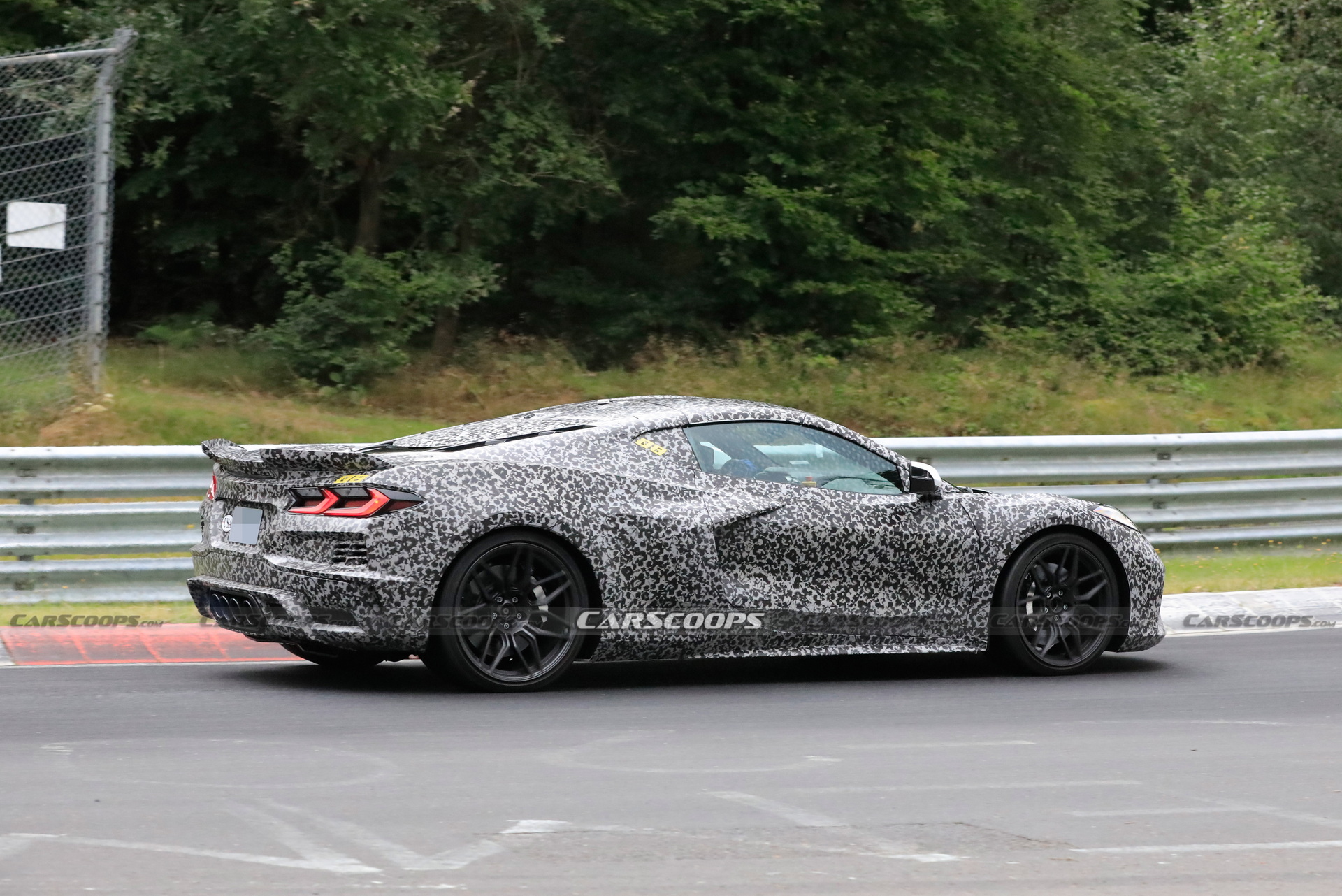