Super Street 717 posted the videos earlier this year, showing him jumping his TRX across a creek. Footage also showed him driving down the small creek in rural Pennsylvania. Shortly after the videos were shared online, a tipster sent a complaint to the state Game Commission’s Operation Game Thief tip line which forwarded the complaint to the Fish and Boat Commission.

While the videos of the TRX were filmed on a farm owned by a friend of Super Street 717, real name Michael Hyssong, streams and rivers that are deemed to be “legally navigable” are public property in Pennsylvania. Hyssong was quickly charged with 18 criminal counts that included two counts of Disturbance of Waterways and Watersheds, six counts of Pollution of Waters, six counts of Littering, and four counts of Misuse of Property and Waters.

At a session in York County Court earlier this week, Hyssong was ordered to pay a $53,000 restitution to repair the damage to the creek. He has also been accepted into Pennsylvania’s Accelerated Rehabilitative Disposition Program (ARD) that focuses on community service and if Hyssong completes the program within a year, his record will be wiped clean, the York Daily Record reports.

“I had no idea it was illegal to drive through a creek,” Hyssong said after the ruling. “I’m an outdoors guy. I hike and I’ve never even littered in my life. I’m not the type to destroy natural resources.” 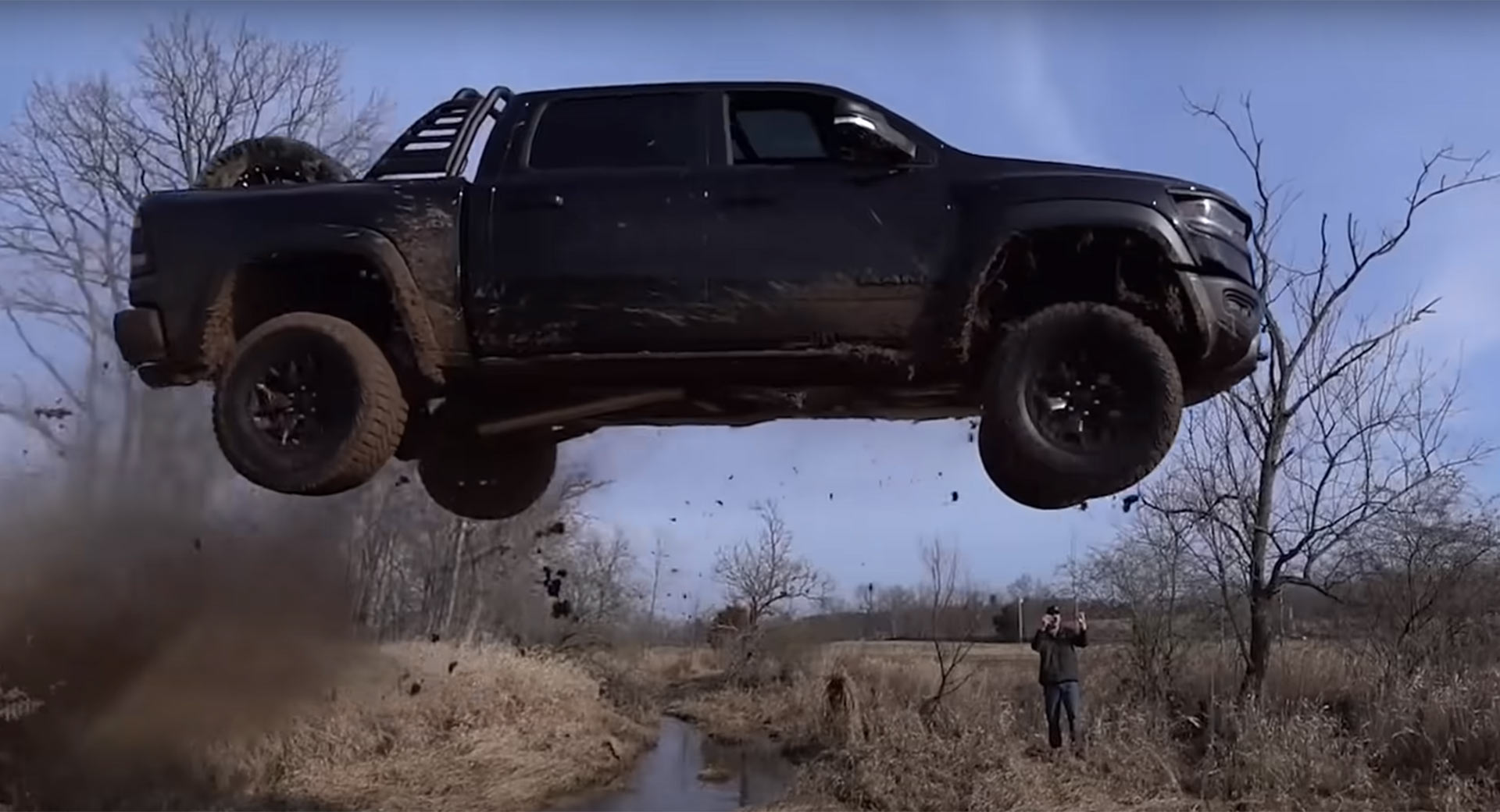