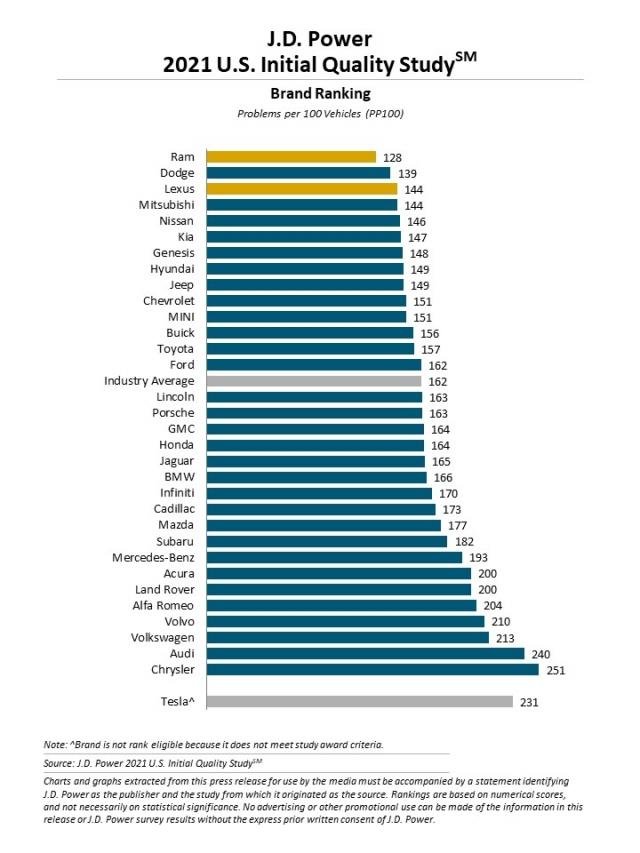 The individual best-performing new car was the Nissan Maxima with just 85 PP100. Hyundai Motor Group performed the best of all brands with seven of its vehicles ranking the highest in their respective segments. These were the Genesis G80, Hyundai Accent, Kia Forte, Kia Sedona, Kia Soul, Kia Sportage, and Kia Telluride. Toyota, BMW, and Nissan also performed well. 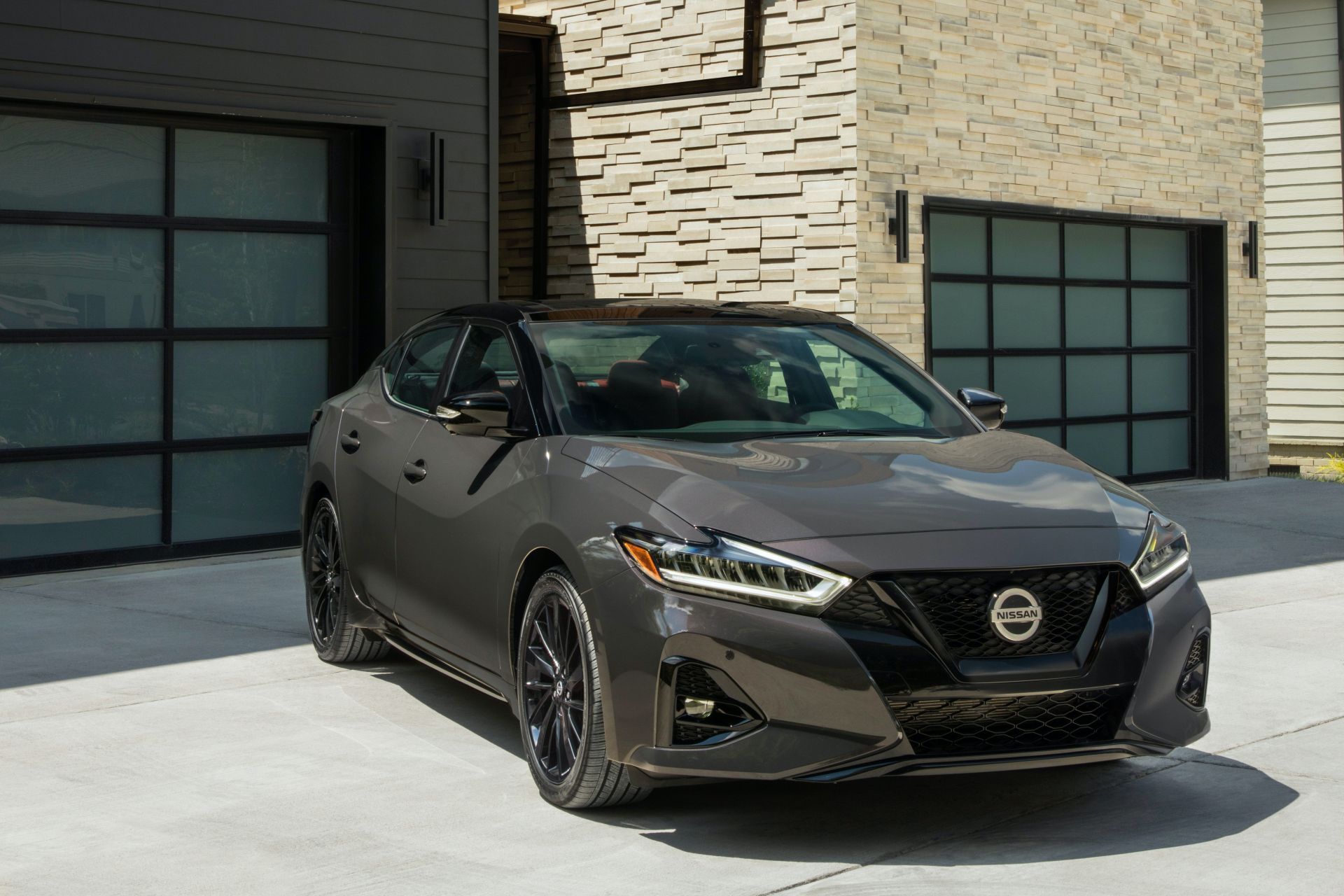 The study also determined that one in four of all problems cited by new-vehicle owners were in the infotainment category with six of the top 10 problems being infotainment-related.

“Owners are caught in the middle when vehicle and phone technologies don’t properly connect,” vice president of automotive quality at J.D. Power Dave Sargent said in a statement. “This year there are many examples of smartphone technology not working as intended in new vehicles. With more vehicles being fitted with the wireless technology owners want, the study reveals an increase in connectivity problems between smartphones and vehicles, leaving many owners unhappy.”