Ram has already introduced a handful of 2022 models, but the company has now revealed certain trucks will come equipped with an all-new Uconnect 5 infotainment system.

Standard on Big Horn and above trims of the 1500, 2500 and 3500, the system is Android-based and is four times faster than the previous infotainment system while also boasting three times more memory.

Those aren’t the only improvements as the infotainment system features a customizable home screen, sharper graphics as well as colors, themes and fonts to match the trim level of the truck.

Also Read: FCA’s Uconnect 5 Is Android-Based And Supports Up To A 12.3-Inch Display

Other highlights include Maps Over The Air technology, which enables the infotainment system to automatically download and install map updates in the background. The system also supports Last Mile Navigation by providing walking directions on the Uconnect smartphone app after you park. 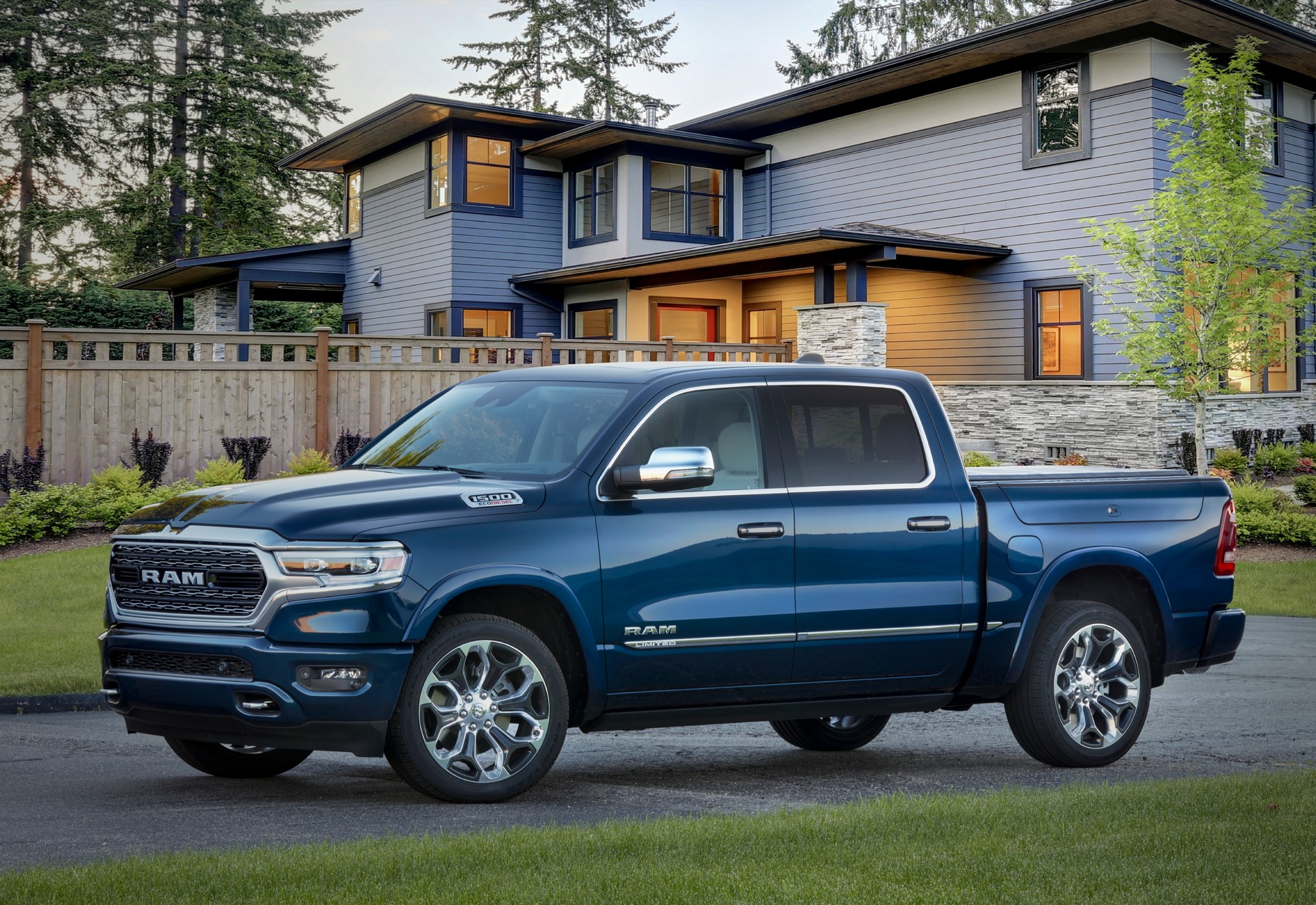 The 1500 also gains a lightly revised color palette and an upgraded Trailer Tow Group, which now includes four LED lights to help when hitching trailers at night. Lastly, the truck comes standard with a Ram Clean Air System that filters out 95% of air particulates to reduce pollen, allergens and bacteria in the cabin.