Just days after our spies snapped a facelifted 3-Series testing on city streets, a similarly camouflaged M-badged example was spotted setting quick laps around the Nurburgring.

An LCI, or “Life Cycle Impulse” of the previous F30 generation of 3 Series was released four years into the model’s life, meaning a 2022 reveal of the next facelift would make sense. 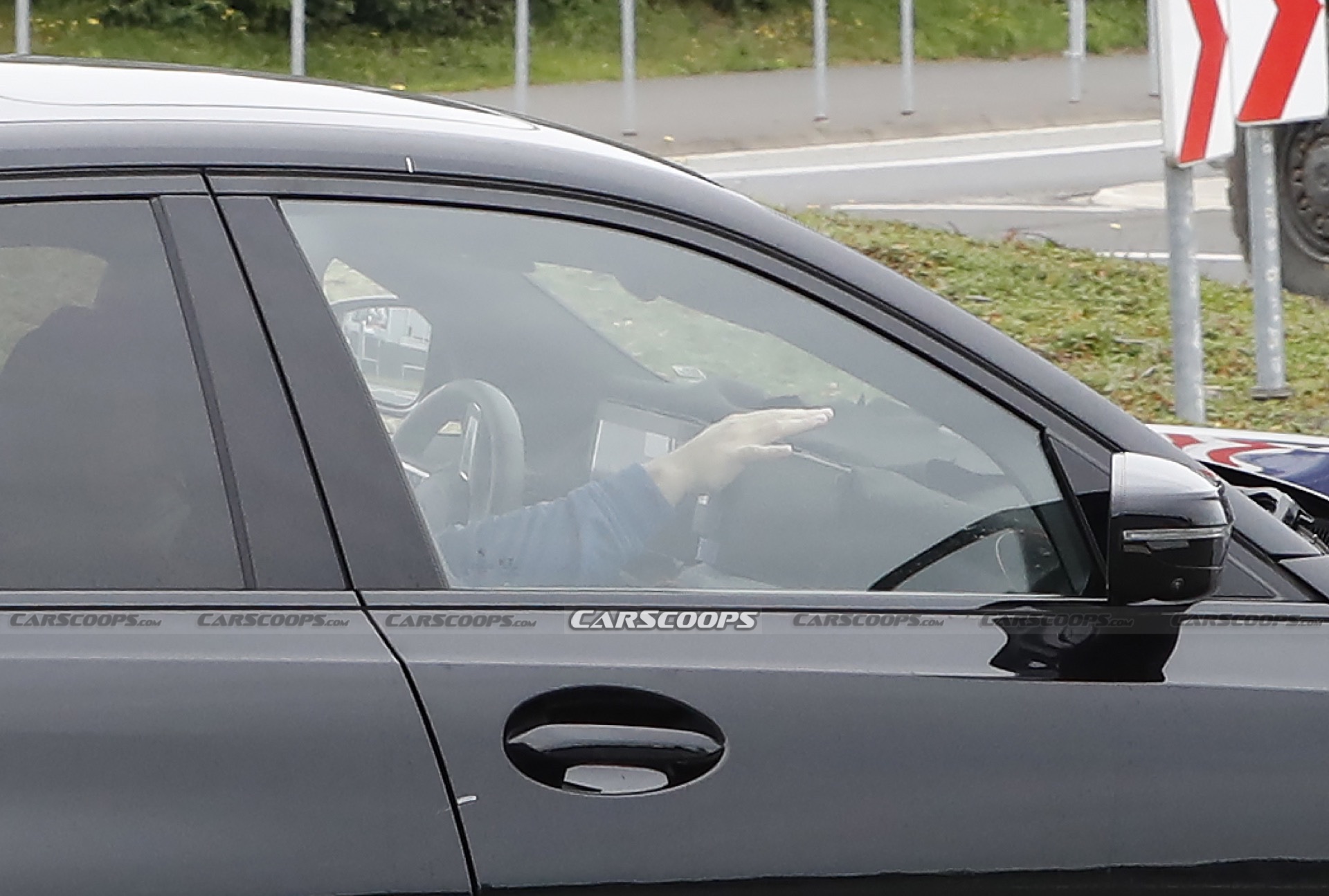 Our spies also managed to get a good glimpse at the redesigned interior layout. Previous spy shots had indicated that BMW is planning to revamp the 3-Series cabin design, following the example of the i4. The new displays are curved more towards the driver, much like the E30 and E36 3-Series had their controls angled towards the pilot, and feature the latest version of the iDrive infotainment system.

Unlike the last set of pictures spied, these images do not show a plug-in hybrid version of the 3-Series, with no charging port present on the front left fender. In fact, the car that’s been attacking the ’ring appears to be a high-performance variant, which is most likely the M340i model. 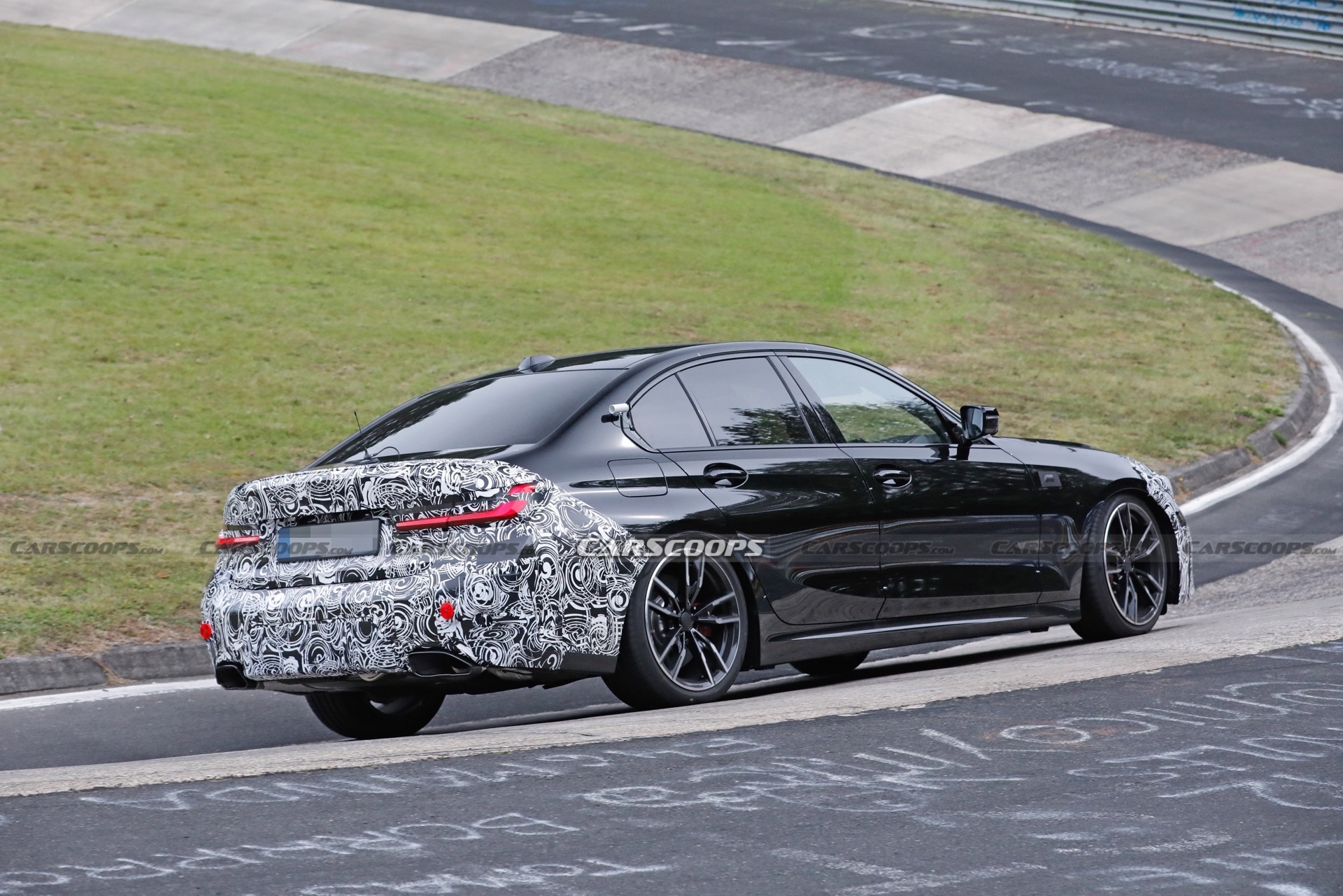 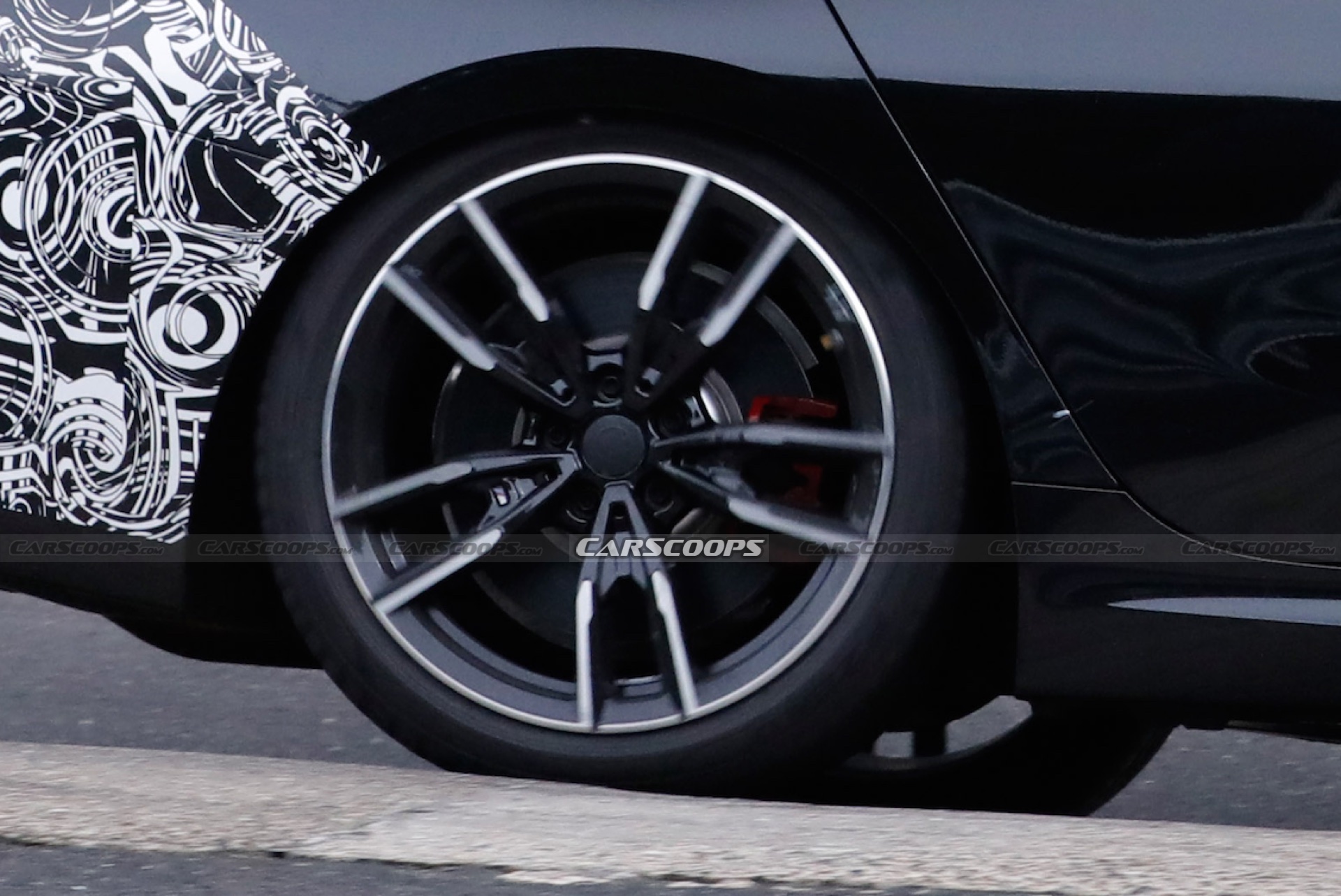 An M-logo outline can be seen concealed under masking tape on both front fenders, while the brakes appear significantly larger, with red calipers. Curiously, if it is an M-badged-but-not-a-full-fat-M car, the tailpipes look remarkably restrained in comparison to the circular pipes you may expect from a more potent 3-Series.

There is, however, a subtle lip spoiler, and new door mirrors featuring two anchor points similar to the G80 M3, And, while the BMW rondels have been masked on the wheels’ center caps, the tell-tall M logo remains, confirming that the prototype, at the very least, is wearing M accessories.